videogame things you think about a lot (Part 1) 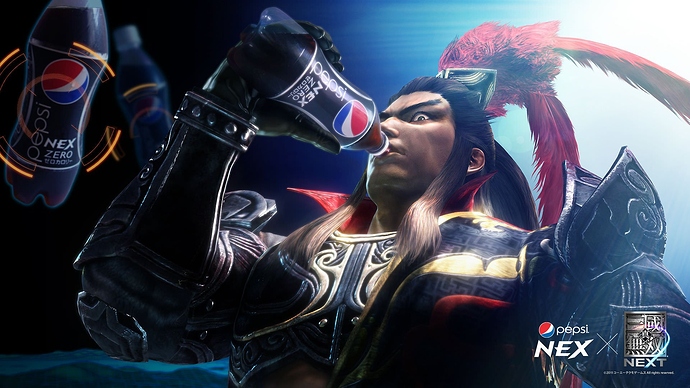 the objective in the ps2 NARC game thats just “Smoke the dope or don’t. It’s up to you.”

the spinning reload of the marathon 2 shotguns

(Happens around a minute after time stamp)

3D stages set on moving platforms. Like the opening of Bayonetta and the stage in Sin & Punishment where you’re on a platform flying around an aircraft carrier or something.

How the bird dies in Pharaoh’s Curse when you shoot it.

The sound of a drowning swimmer calling for help in Park Patrol.

When the dancing Goron says “Hot!!” in Ocarina of Time.

When Cynthia says, “I feel like I’m dying” in Silent Hill 4. (Warning: This is a violent scene, or at least the result of one.)

The line at the bottom of the Game Over screen for SOTN.

Whether branching narratives, replayability, skippable scenes, and achievements across multiple playthroughs in narrative-based games–especially dating sims and the like with multiple romantic interests–more tend to reflect patriarchal fantasies of sexual conquest, ownership, and entitlement to other people’s bodies or a sort of queer exploration of multiple temporalities.

(btw, if anyone knows of any writing on this, please share)

What if a team of game developers with spent x-months making a ZZT world as their full-time job?

Who’s idea at Nintendo was it to release a decade’s worth of “New”" 2D Mario games without any serious attempts at mechanical or aesthetic reinvention, and how do I fire them?

a significant proportion of first party master system games were developed in japan, but not released there. it’s just interesting to me how there were japanese devs working on games that were only going to be played in europe and south america.

the gravelly voice of the passenger in space taxi

“if you dont play donkey kong country, YOU ARE STUPID”

the last level in dyad where the colors FORCE AND PRESS themselves against your screen, trying to get out, trying to infect you

the gravelly voice of the passenger in space taxi

This one for sure. Also,

The sound one particular woman makes when you roll her up in Katamari Damacy.

Another thing they should make dress shirts and foulards with immediately