So the other news thread got killed and I really, really needed to post this: 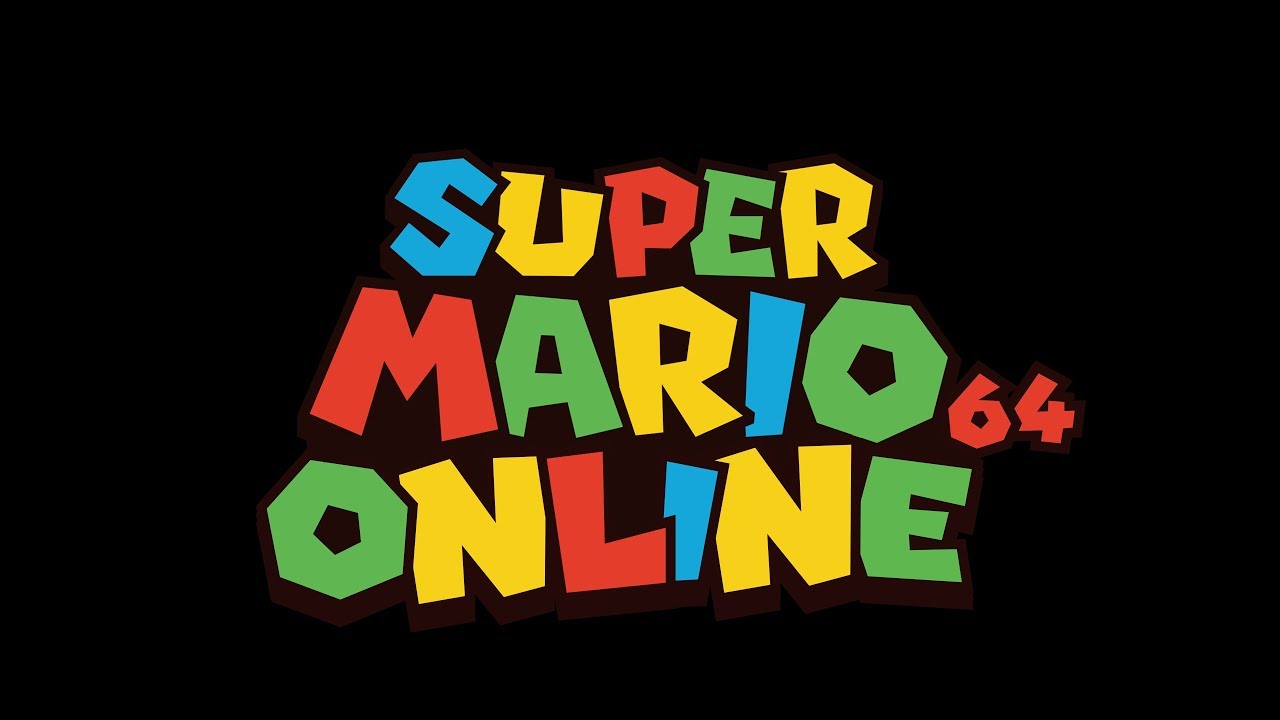 who is going to play this with me???

Oh man i was going to go with The News Grandmaster 4000.

This game looks interesting and has only had 2 reviews since releasing in March.

just stopping by to announce that steins;gate elite got announced for tgs, get hype selectbutton

the grow home team is making titanfall knack next week Nintendo Confirms Waluigi is Uncircumcised for Some Reason

put that link back where you found it

put that back where you found it link

At this point, last year’s NES Classic is best remembered as the cute, retro gadget no one could buy because Nintendo didn’t produce enough of them. In a new interview, Nintendo of America President Reggie Fils-Aimé swears this won’t be the case with...

put that link back where you found it

What in the fuck. Ubisoft needs to take the budget/teams for Far Cry or AssCreed and just give them to the Reflections group.

right? they are easily the best thing at ubi these days

though I doubt they lack for funds to the point where a massive budget wouldn’t be a hinderance at this point, afaik grow home did more than well enough for ubi to take notice

Yeah but imagine instead of them putting all those resources into one big game they put them into 10 smaller scale games like what they’ve been doing so far. Imagine a new game on a par creatively with Grow Home or Atomega every four to six months.

Hey kids letting you know there was a series of Chess games in the 90s called The Chess Grandmaster X000.

Now you know the rest of the story. Please start you submissions for the next Games you played thread title now so we all forget in whenever.