Never heard the “biohazard” menu voices before this. These get really intense once Outbreak shows up lol. 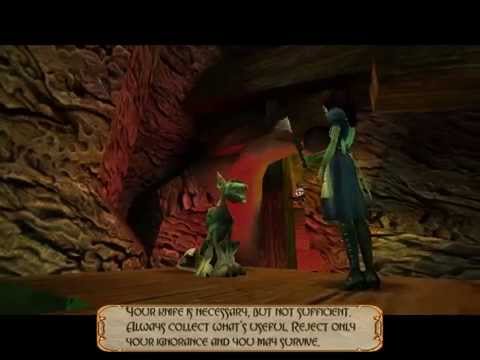 (it’s a podcast clip so it’s audio only)

Also I watched some of the Saturn one, Dungeon Master: Nexus, but it has some pretty bad screen flashing FX so I’m trying to pretend it didn’t happen 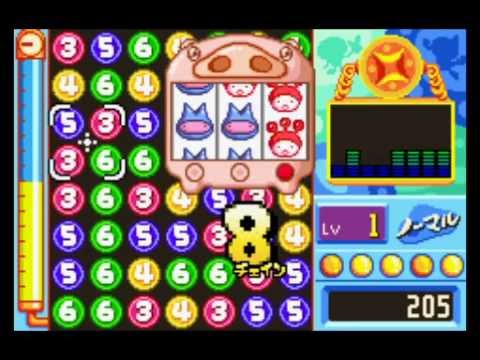 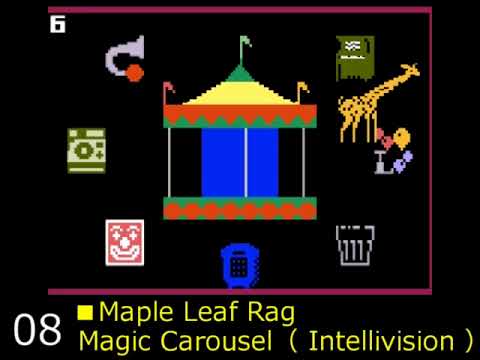 @bug mentioned these in the PS3 thread the most deserving playstation 3 games - #70 by bug and I had never heard of them so I was looking them up:

Iranian-American programmer Nasir Gebelli made his name writing fast action shooters for the Apple II; his pioneering 3D graphics in Apple II games such as Zenith (video below, apparently being played incorrectly) caught the attention of programmers at Square, who contracted him to work on early 3D NES games such as 3-D WorldRunner and Rad Racer. He also programmed some of their most famous RPGs: Final Fantasy, Final Fantasy II, Final Fantasy III, and Secret of Mana. Fiercely independent, he has never been anyone’s employee, yet he was so vital to Square’s operation that when expiring work visas forced him back to the States during the development of both FF2 and FF3, the rest of the dev team moved with him to Sacramento to finish the games.

@skelephone mentioned this Games You Played Today IV: Quest of the Avatar - #240 by skelephone and I wasn’t familiar so I looked it up

I was bad at finding an actual battle as I skimmed through (there’s one at 7:18:49 for instance) and scene after scene of a kid stalking creatures across weird landscapes was getting creepy = o

FMV actors in a 3D shooter. ^_ ^ The action is surprisingly smooth, though = o 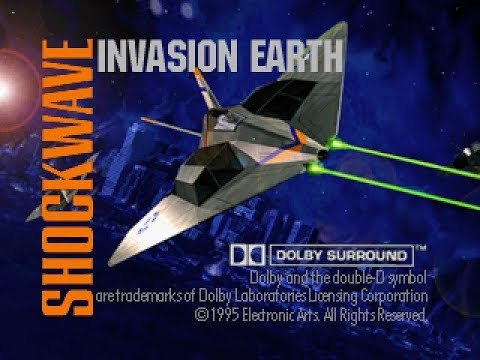 Very confused by this because at the KO in their round of Night Warriors: Darkstalkers’ Revenge, there’s no red screen flash–whereas in every playthrough of the arcade game I’ve seen on YouTube, and in the versions on PS2 and PS3, there’s a red screen flash at the end of every round.

In Street Fighter 30th Anniversary Collection they used I think like the earliest available ROM revision for each of the games, which was bizarre–but maybe that’s what’s going on here. … Oh, they actually list the included ROM revisions on the web site Night Warriors - Darkstalkers' Revenge - | Capcom Fighting Collection - Japan 950302 and USA 950406. 950302 is included in the JP Vampire Darkstalkers collection on PS2 and does have red screen flash (ditto with that collection’s other version, JP 950316); the one shown in this video below is probably USA 950406.

So…either IGN edited out the red screen flash in their video–seems unlikely, since their rounds of the later games in the collection have round-ending red flashes–or the version in CFC is just different–or they added an option to turn the flash off?

Guess I’m gonna have to get Capcom Fighting Collection after all. = o