The entire chat is like “this game looks boring, where’s Yoshi P” 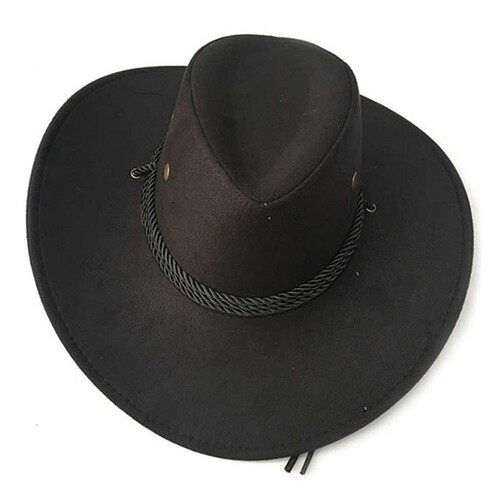 You get what you fucking deserve, Rockstar.

I imagine every game looks like that up until five minutes before release but also rockstar has been imploding since rdr2 was released and they’ve supposedly remade this game several times while working on it on top of that. last I had heard it was going to be a period game inspired by the tv show narcos, now it’s a modern dual protagonist bonnie and clyde thing etc

According to someone in my discord the person behind this was also behind the uber leak and hack. They’ve gotten into their slack and have the sourcecode to gta 6 and 5, alongside 90+ developer videos 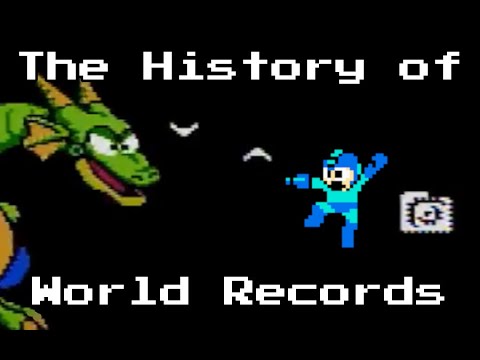 i’m trying to figure out what if any of this is chaff. i mean i guess someone who worked at Rockstar could also be the Uber hacker, but both in one week?

well, anyway, all the comments responding to these videos remind me how many people play games, but have no idea about their development, and also how these reactions are why companies don’t share footage of anything anymore until it looks near perfect. 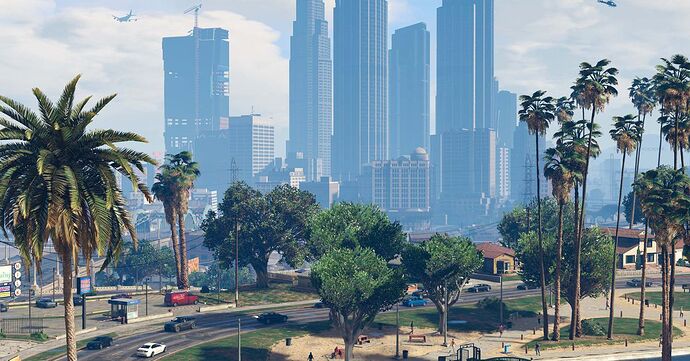 A massive GTA VI leak appears to line up with previous reports.

Welp guess I’m watching leak videos today before they all get taken down.

Edit- We’ll see how long this one lasts: 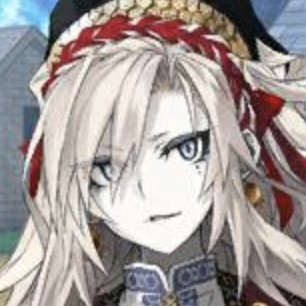 @manglegrove
ALLEGEDLY the mario movie had a test screening in the spring that reviewed so poorly that they just. sent the whole thing back into production. and now nintendo has founded their own movie studio so its safe to say they are NOT happy w this
13 Likes
villain September 18, 2022, 4:08pm #30 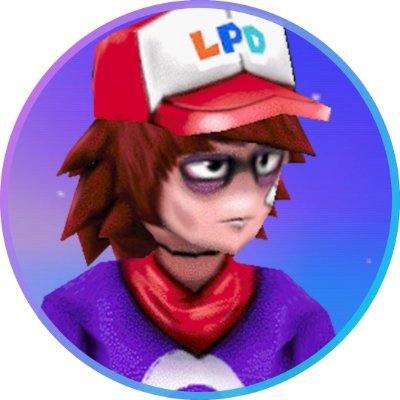 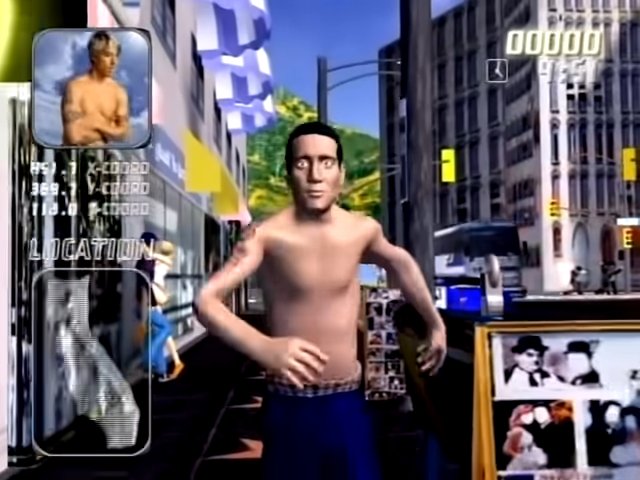 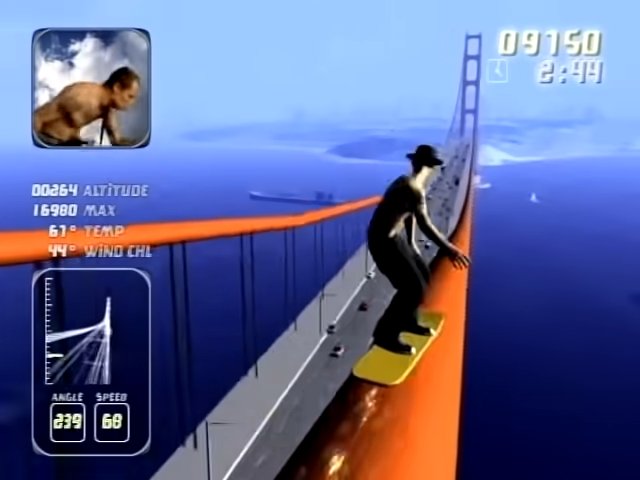 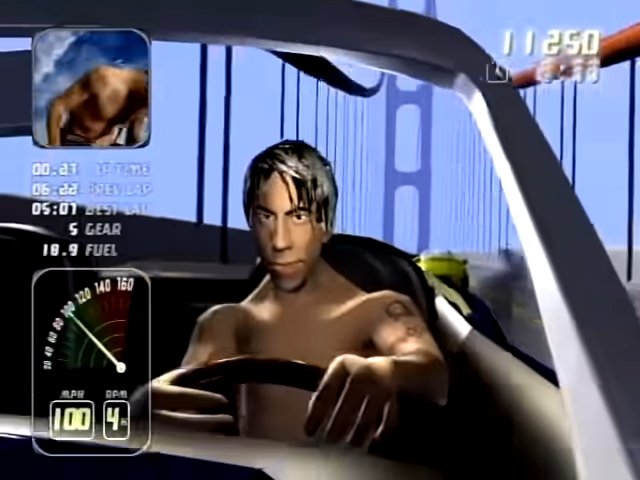 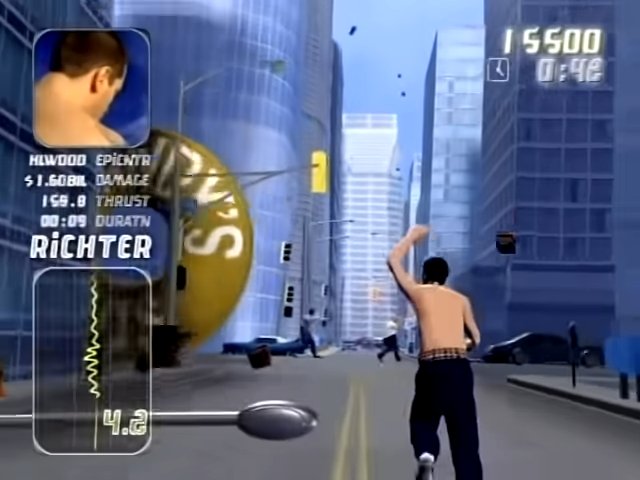 videogame things you think about a lot (Part 1)

currently watching a gta v stream, realized there will certainly be a new gta game in the near-to-midterm future and it will extensively reference the 2014-2020 period. terrifying

That new Red Rocket movie is set in Florida during 2016 and stars a whole bunch of fucked up losers so I think I’ve already got my fill of whatever GTA 6’s story is gonna be…??

Maybe it’s good that they never made another Bully

I haven’t spent any time looking over the leaked materials (I’ve never been so glad to not give too much of a shit about GTA) but I’d assume given the longevity of GTA V online that VI is almost certainly gonna be some kind of live service bullshit.

Here it is, the single video game I’ll spend the most $$$ to play because I need to get LASIK and some speed if I hope to parse any of that when I actually play it.

I already got both, on it

i was never very excited about Devil Daggers, i guess because it seemed to ride like a pre-retro FPS/boomer shooter wave of excitement to me where it felt like everyone was just excited to see those sort of Quake 1 style aesthetics pop up again even if it was in an otherwise one of the kind of small scale grindy rougelite style experience that defined indie games of the first half of the 2010’s… and never excited me very much. i never could see the brilliance of it or Downwell or whatever. i guess it just felt like that overall approach was suffocating everything else at the time and if you weren’t into it then “indie games” as a whole were basically not for you. that’s why i spent so much time fixating on Doom wads. i’m wired to think of things as having a beginning and an end instead of a grindy loop. ofc the general sensibility has definitely changed now tho so this kind of thing is at least less present in some facets of the space. tho rougelites are still everywhere.

but in this one… the visuals of this are cool enough for me to want to check it out. i def prefer designed levels but i’d still play this.