Needed to kill some time while my phone charged, so I was dicking around on Property Room.

I ended up looking at watches, thinking maybe I’d see something that tiburon might be interested in.

Really just posting this, because I thought it was a really awesome piece of drug dealer swag.

the ultimate. the rolex ‘patriot’

i wonder if there’s a name for that particular look of old/weathered? stainless steel

this also reminds me i would love to have a watch cased entirely in blued steel, the color is so good. usually they only blue the hands in higher-end pieces

all the way. edgy 'n stuff…

is also cool, tho not as classy, from a L@@K @ ME I’M SO MCQUEEEEEEEN pov.

i’d rather be paul newman with the daytona 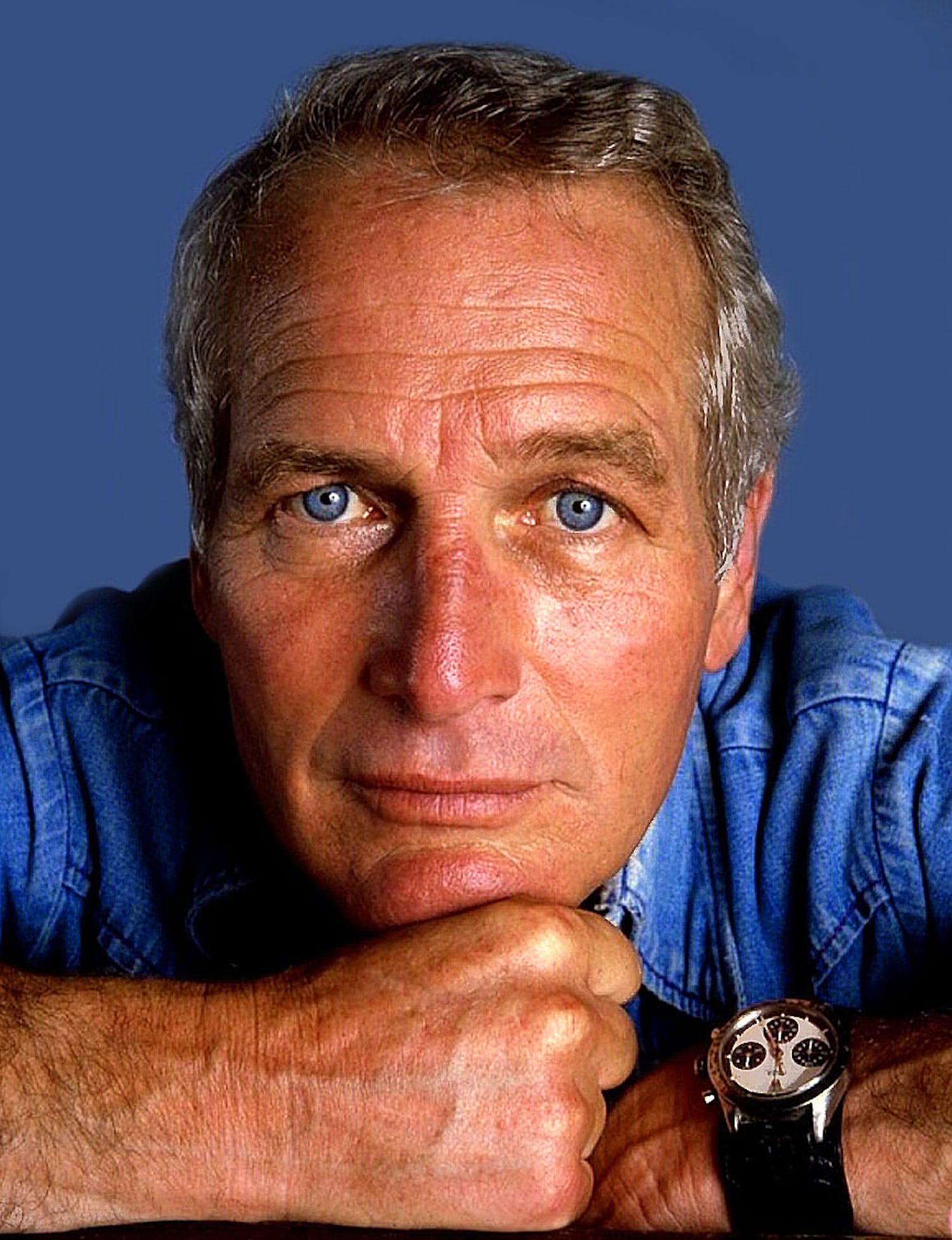 but:
you just can’t buy that watch. You’d have to deserve / win it.

Wearing a blingy watch is really a pleasure though. Especially for someone like me who rarely was the center of attention in middle school or high school. Just kind of going “yeah, look at me” in an understated way by having a nice shiny watch on your wrist

I’m sorry dude, but there’s nothing cooler than an indestructible, ruby-encrusted Mickey Mouse watch. Would totally wear that thing, though I probably wouldn’t pay more than $100 for it.

I’ve grown tired of my fancy-schmancy “Cockpit” G-Shock and wanted something a bit simpler, so I decided to test the waters with a good ol’ dirt cheap F-91W.

First impressions are “wow it’s so nice to not have what feels like a half-kilo of stainless steel on my wrist but damn the little LED light is piss-weak.” I like it overall, though, especially since the beeper has some actual loudness to it. Not having to set those pain-in-the-ass analog hands is a blessing too. Might see how this goes over time, then go for a G-Shock variant.

gaiden: if you press all three buttons at once it fills up every LCD cell at once until you press something again, and if you hold the bottom-right button for three seconds in time mode it says CASIo! Cute!

gaiden2: [quote=“wiki sez”]According to secret documents issued to interrogators at Guantanamo Bay, obtained[5] and released by The Guardian, “the Casio F-91W digital watch was declared to be ‘the sign of al-Qaeda’ and a contributing factor to continued detention of prisoners by the analysts stationed at Guantanamo Bay. Briefing documents used to train staff in assessing the threat level of new detainees advise that possession of the F91W – available online for as little as £4 – suggests the wearer has been trained in bomb making by al-Qaeda in Afghanistan.”[6] United States Military intelligence officials have identified the F91W as a watch that terrorists use when constructing time bombs.[7][8][9][10][11][/quote]

The Gitmo thing was my forst thought when I saw that watch.

Seriously: it’s been asserted tht many people wre wrongfully imprisoned for, like, a decade, because they were wearing that watch.

hey gang is there a good cheap fashion-watch for ya gurl haley that isn’t gonna give her weird gender feelings? Please advise

are watches pretty much a guy thing? was never really sure. always thought it was, like. a weird bracelet for showing off your forearm-size with an excuse functional purpose because dudes can’t wear “jewelry.”

i would get this one (i have the middle one) 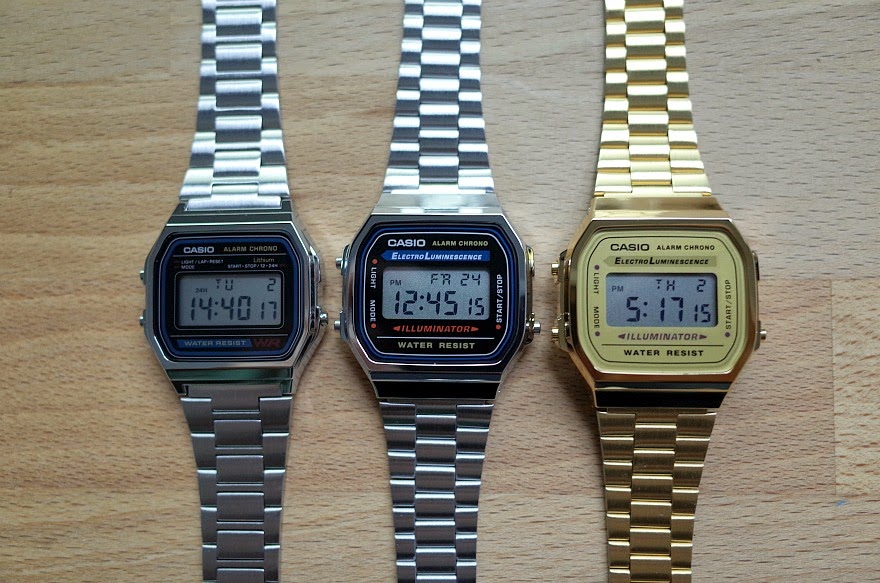 or if u want analog i would get a swatch

i accept all jewellery on guys

within bounds of suitability with rest of outfit i suppose

I guess I only say “fashion watch” because I don’t want anything that’s not cute touching my body, as a general rule

swatch has a ton of different colors and designs, they’re iconic + reasonably priced

Until recently I wore a Pebble Time Steel with a fake Seiko digiborg face as featured in Octopussy/MGSV.

I am a watch heretic.