pulled through the fourth wall 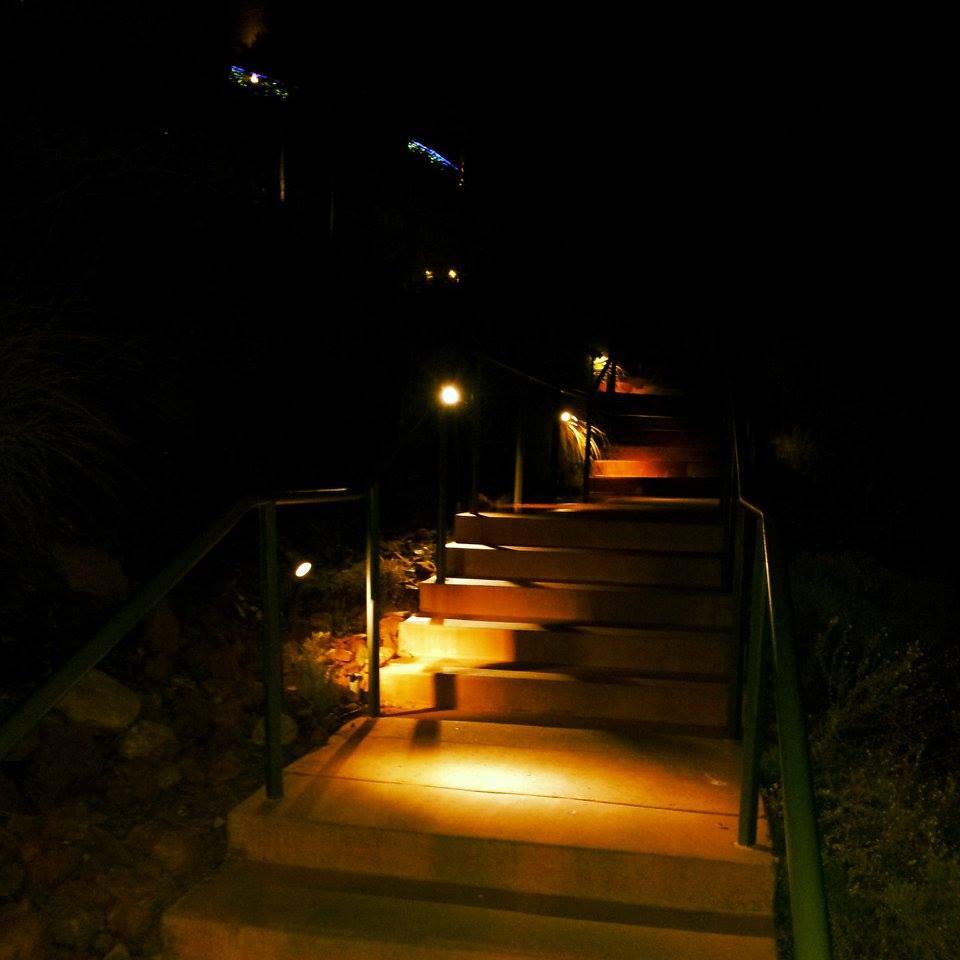 When I was in my hometown last christmas, wandering around late evening, in the rain, I came across this led-illuminated, outdoor escalator they installed 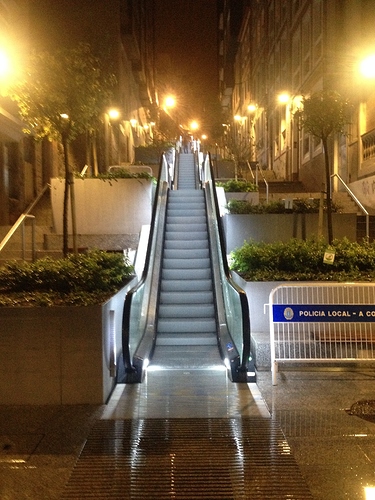 Oh hey, she did indeed buy the stairway to heaven

(Then digitally adding in lots of switches, plugs and steam-based machinery)

Augmented reality first-person adventure could be a thing

I have a very vague memory of an adventure game that used photographs as its medium. They were kind of hazy, and as you clicked through it kind of zoomed, like some kind of flash presentation. I think it was never actually released? Or when I saw it it was just preview material anyway. I am not being very helpful.

@sleepysmiles you may enjoy this and it may be the one you’re talking about, @Father.Torque

Did I hear the Bad Mojo klaxon?

Yes this is exactly the one! 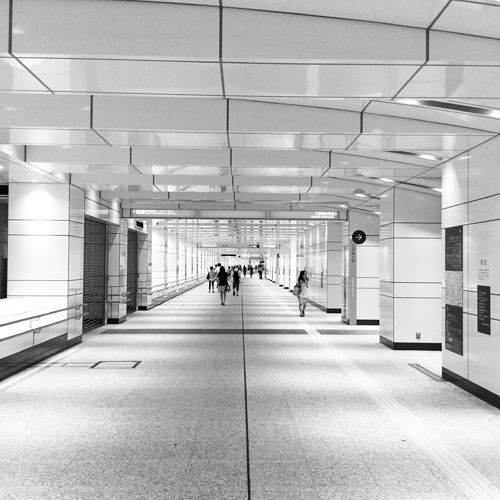 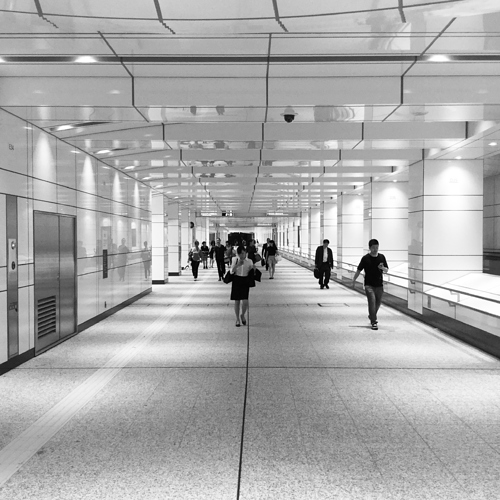 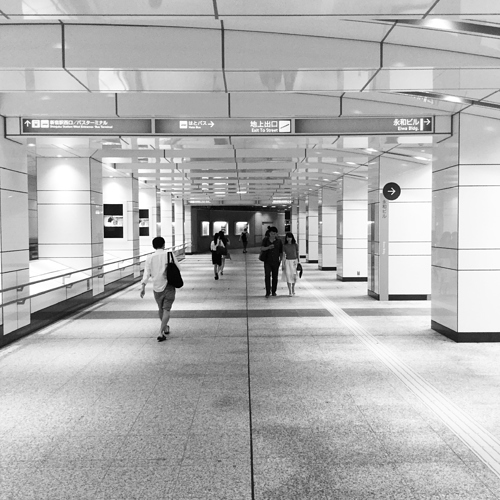 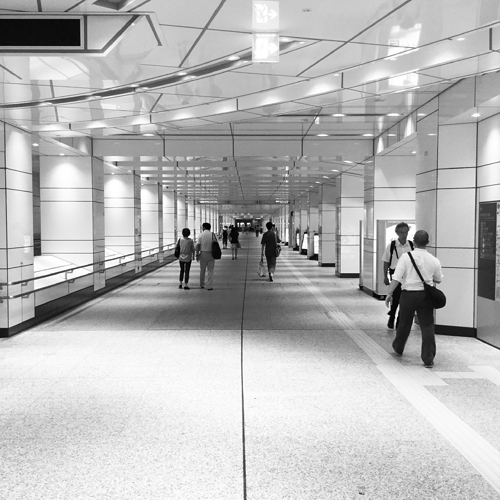 Every picture of every subway I’ve ever seen from Japan looks like something from an early PS2 action game. 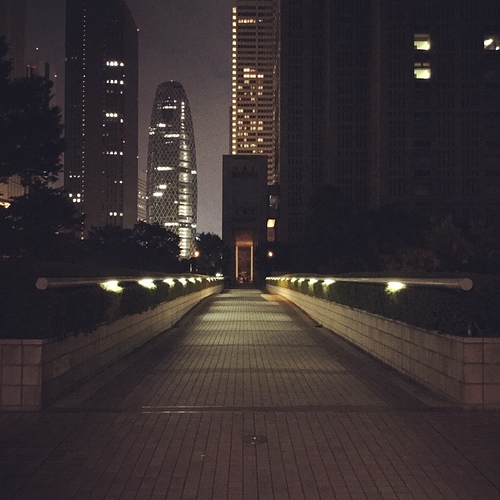 I can’t stop thinking about this

There’s a bit in Silent Hill 4: The Room where you ride an escalator for like 3 minutes and it seems like video game surrealism but 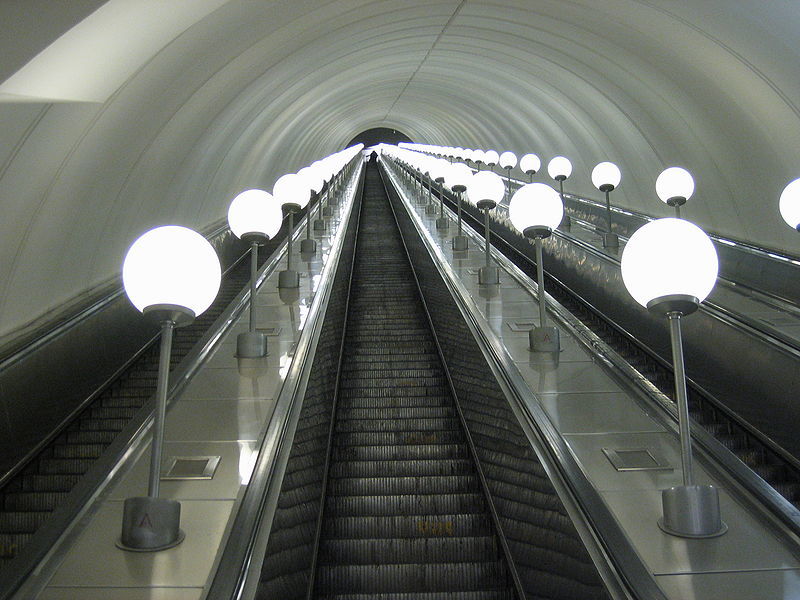 There are some long-ass escalators in some of the metro stops here. Let’s see if I can remember which ones because they’re in another line not part of my daily commute

There are some long-ass escalators in some of the metro stops here. 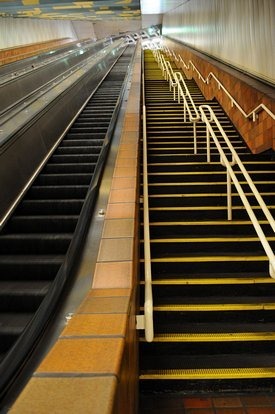 did they get rid of the gloves?