pulled through the fourth wall

there are a bunch of dense little witch curiosity shops around Salem that make me think of weird accessory/magic shops in RPGs, i’ll try to grab pics sometime 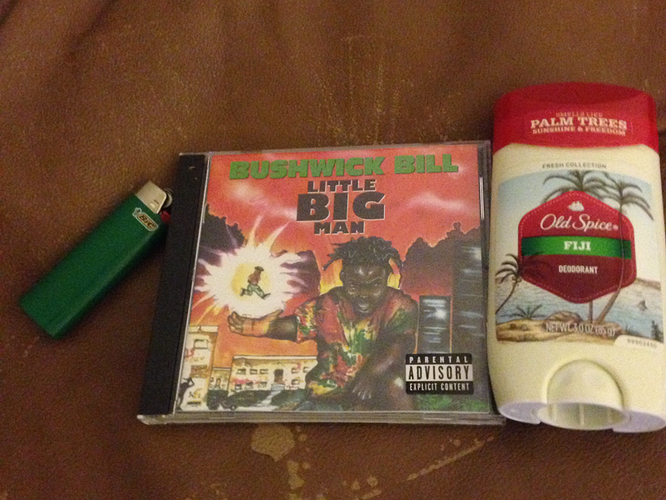 sometimes i buy a collection of things and think of them as my current inventory.

i go down a long hallway to get in and out of my apartment and i think about weird little things changing each time i go through it in a video game context. this was before P.T.

everyday we have missions and side objectives. capitalism really gamifies everything

Restaurant depot is pretty weird, yeah. Same with the one for schools. I guess stores where you have to be part of a profession to get in are weird in general.
Well, the construction one seemed normal 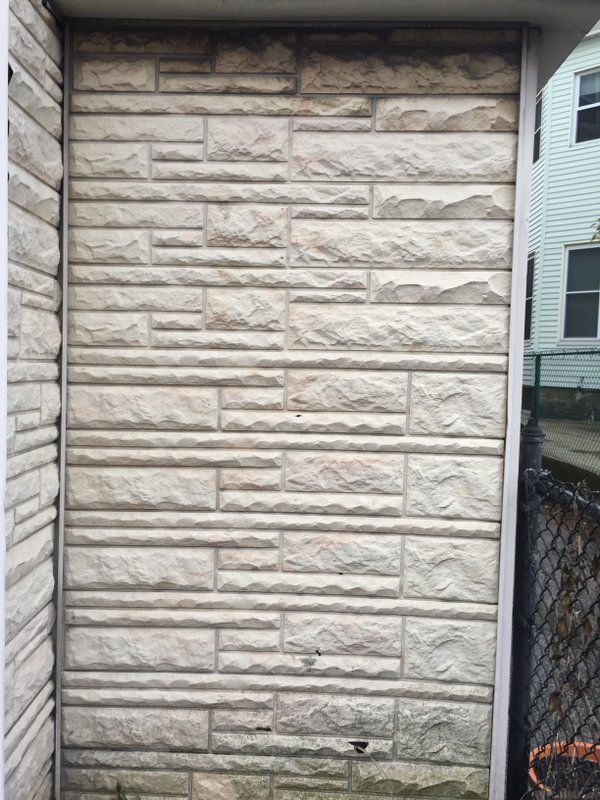 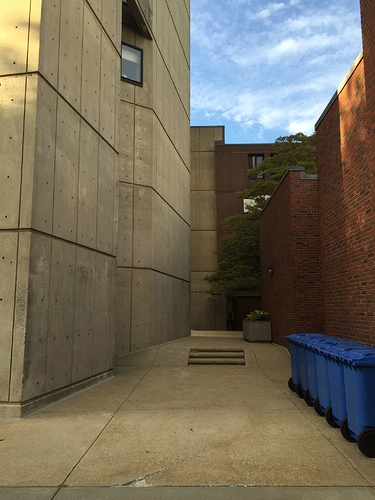 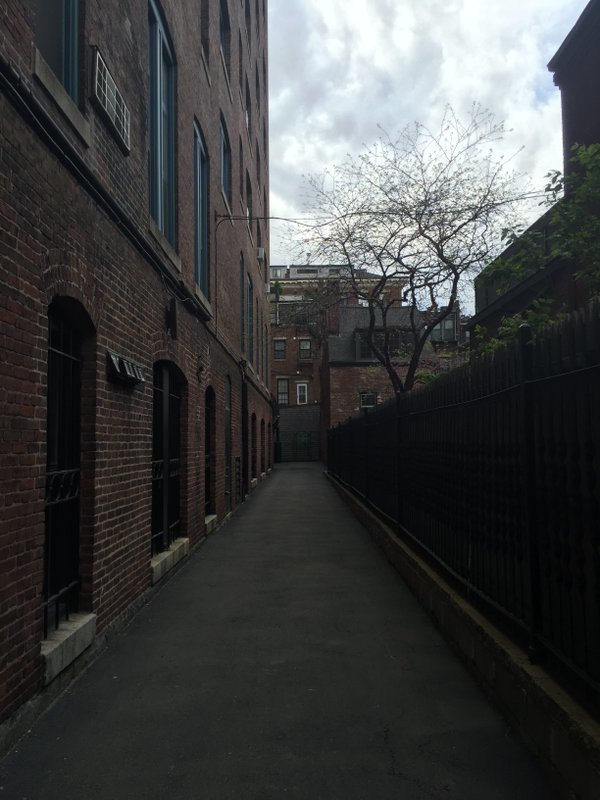 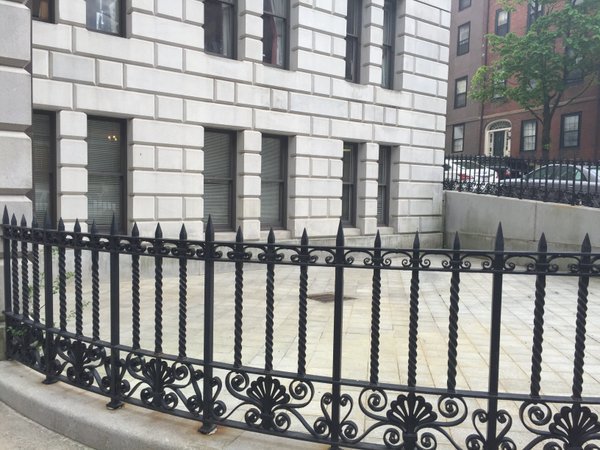 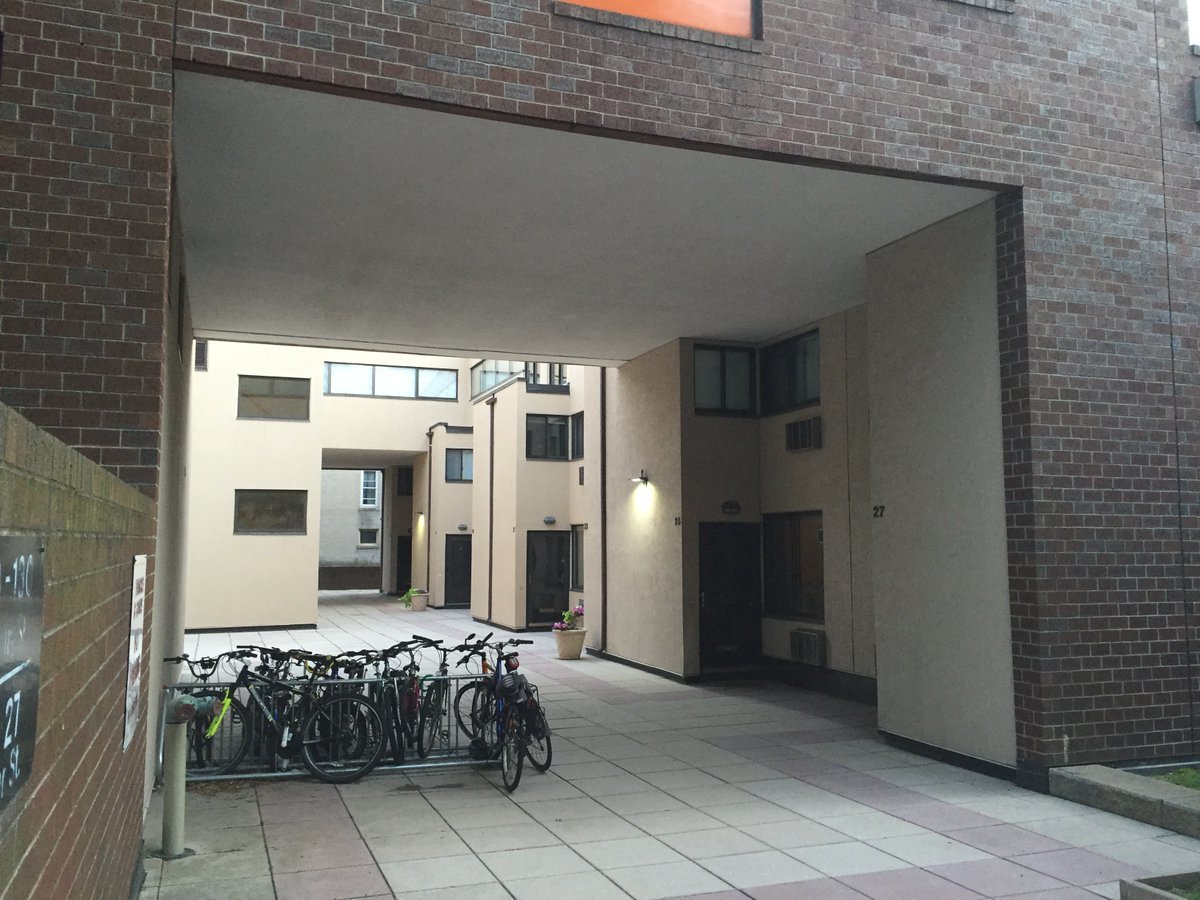 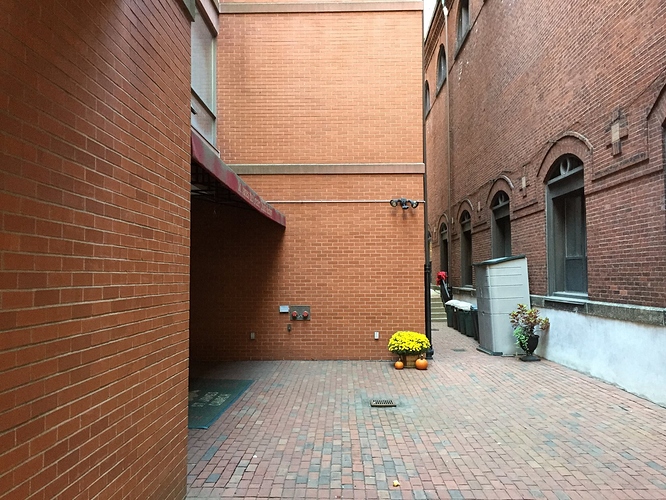 There’s an intersection I used to drive through on my commute home from the community college I was going to years ago, the kind where you’re driving in one of two lanes and as you hit the intersection the lanes split into left turn, straight, right turn lanes like so ← ^ →

And finally Canadian money has coins of meaningful worth (one and two dollars) and no pennies so buying stuff with cash feels vaguely medieval. I am tempted to get a leather pouch and attach it to my belt

hey remember that hotel we walked through

Any space that’s comprised of overly bright halogen lights that wash out the smaller details and turn everything glossy and blurry at once.

Any space lit calmly by brown or yellow lights, especially in the night. The further away and the worse your eyesight, the more it looks like you’re staring into a background from some forgotten Resident Evil game

I think I already mentioned this in the Axe, but in Shanghai Main Station I took a wrong turn in the underground MRT and found myself in some super long mall where the shop stalls seemed to be repeating and seemed to be filled with the same junk, in particular these yapping dog toys. The whole experience felt like I was in some open world game where they reuse the same few assets over and over.

Also, I remember seeing some documentary on TV about a comedian going to Vietnam, and he was walking up some steps in some old ruins, and at the top there was an archway with the overcast sky visible through it. My first reaction was that he was about to enter the fog gate to the boss room

I used to work very early hours. 4 AM in Winter in Seattle is just an extension of the night until about 8:30. When I’m outside at 4 AM, the sun is never, ever coming up.

One day (night), the streets were as foggy as I’ve ever seen. I could see about six feet in front of me clearly; ten feet away things appeared as blurry silhouettes. The streetlamps became islands of light. I kept expecting a zombie or some possessed college kid to stumble out of the fog and catch sight of me. I spent as little time as possible outside of the cones of light. It’s the most video-game-like my life has ever been.

oh man, pnw towns on foggy nights really are the most silent hill things. The streets are empty, you have psx-era levels of fog, all your radio produces is static, you’re looking for your missing daughter, etc.

turns out i was dead all along

You ever look at a place and think, “There’s an invisible wall here that would prevent me from getting any close?”

it’s impossible for me to go hiking without feeling like i’m playing morrowind again, whoops

glad i made the right life choices

confirms my belief that, at their best, TES games are top-shelf fantasy hiking sims

When I had just gotten into minecraft, I remember seeing stacks of boxes of coke cans at the supermarket I worked at and couldn’t help imagining chipping away at them with a pickaxe

same but cat person based on my actual cat

i’m replaying skyrim right now and tbh i just really feel like it is the game for me. i can tell it’s not great from like, a sophisticate’s point of view, but i like to do magical murders and look at cool snowscapes and collect various baubles.

i made my cat a master of illusion and i can now basically just pacify and frenzy my enemies to victory in every situation, it’s delightful. also it makes sense for me to play a cat because the fastest way to move around in that game is to jump and dart about like a weird animal anyway, but since i’m a cat i am not creating any unnecessary ludonarrative dissonance.

back on to the thread topic, right now for some reason i’ve decided to grind alchemy, which means i’m paying more attention to the random herbs and spices you encounter throughout the land. we went to a botanical garden (irl) this weekend and it took all of my self-restraint to not pluck choice blossoms from the various plants

you mean whenever I look at another human being? 8)