This is a thread for either retroarch screenshots of ps1 games at native resolution with crt shaders or bad cellphone photos of ps1 games being played on crt tvs.

If you please, Rockman 8?

I beat my first megaman level

I’m using the “crt-royale-ntsc-320px-composite” shader. they recommend at least a 1440 monitor for this shader, but I’m only at 1080 still. oh well, the screenshots look weird unless you look at them fullscreen but when playing it looks close enough to my faded and unreliable memories of sitting up close to a crappy tiny crt to work for me.

I do need a new monitor though, but those nvidia tv’s they announced recently were the first monitors to sound good enough to be worth getting to me, if they come out with one in a pc monitor size I’ll go for it.

The crt and/or scanline shaders for reshade are good and very adjustable to suit your preferences and actual display. You can do something more clean, akin to a Trinitron monitor. Or more “dirty”, like an older TV, etc.

I have some clean CRT pics is that ok?

I cave some clean CRT pics is that ok?

whatever is going on here it’s probably important

I poke into it every year or so to eyeballtize 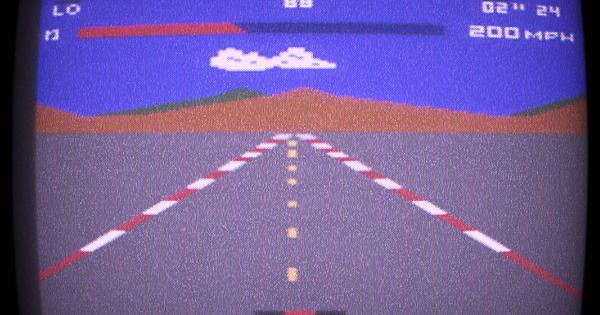 pft, I’ll give you a crappy photo

I was able to use some of these on my little laptop, although for some reason they suddenly stopped working

But on my main computer retroarch won’t even recognize .cgp files as shaders at all. It’s like they don’t exist.

Has anyone had this problem?

When I adjust shaders retroarch usually disables them entirely in a non-menu setting. Open then config file and search for ‘shader’; there should be a line like ‘enable_shaders’:false. Set it to true.