Mega Man Legends on my PVM

I kept some Vagrant Story pics for this occasion. Some location shots and instances where the lighting was interesting. Now that the memories of combining weapons and doing 0 damage to bosses are a little more distant, I think the game looks even better

they’re pretty much the same thing but cuter

I was going to ask but those are off a real crt which is why they look amazing.

No, I haven’t, but now that you mention it I really should give them a try

Oh my god the sequel is disgustingly my shit

which game is this

That is def Xenogears

can hear that ost right now…

have never played this game

Chrono Cross is so nice audiovisually and I’ve always thought the world and story were much better than they got credit for, but every attempt I’ve ever made to replay it has faltered because unlike every other likable jRPG from that period it resists being sped up, and the mechanics just aren’t very interesting for how much time you spend with them.

I know its breadth of cast can be spoken for as essential to theme (all important links in the chain), but I’ve always felt that with half (or less) of the playable character count, more specific skills per char and a battle system built around that, to match the pace of Trigger’s

Cross would absolutely be among peaks of the genre.

It still kinda gets there on soul as is, but yeah I’ve never been a big fan of its systems otherwise.

I do like the thing where there’s not really leveling except from bosses. I think it would benefit more than most games from a patch to take out random battles.

I made it to exactly the same part when I rented the game way back when, right after the mansion heist attempt, then quit. going to try to get back to it, at least to finish building the skeleton man whose skull I brought to his grandmother. there is no cheat to bypass random battles entirely is the thing, but I made it so I level up every fight. it’s still a slog.

saga frontier 2 is another one I always wanted to go back to that I never felt like I had the time to really get into then cause I could only rent it. 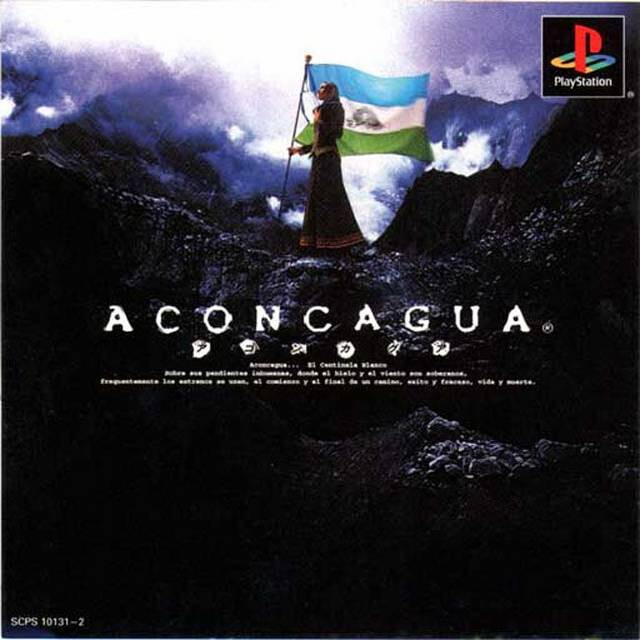 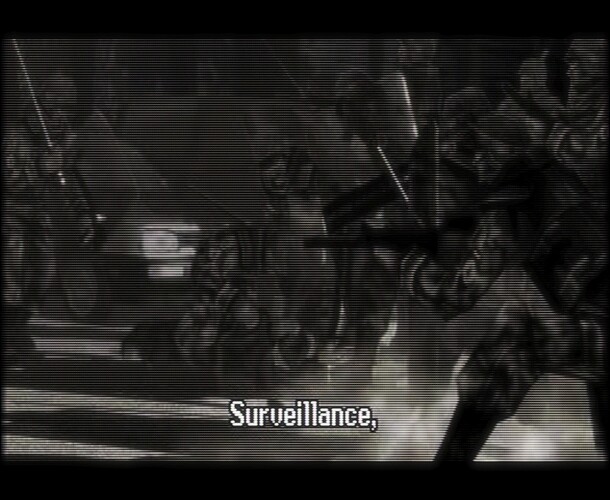 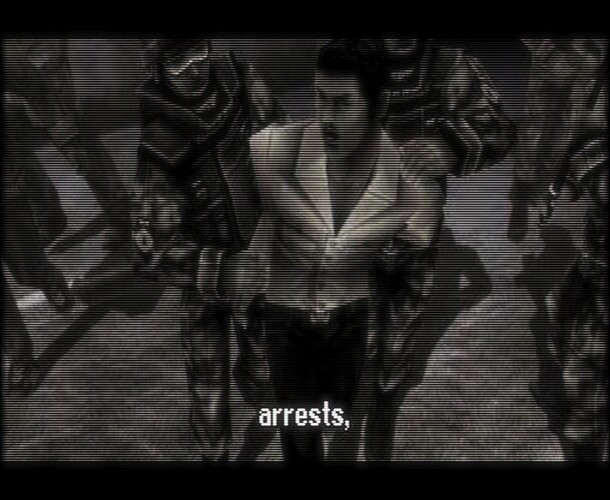 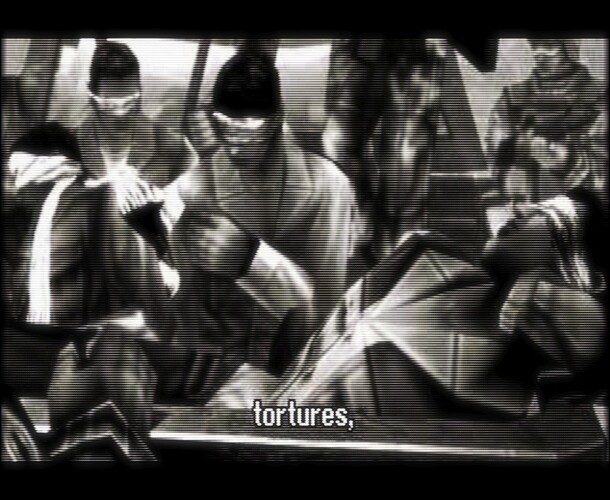 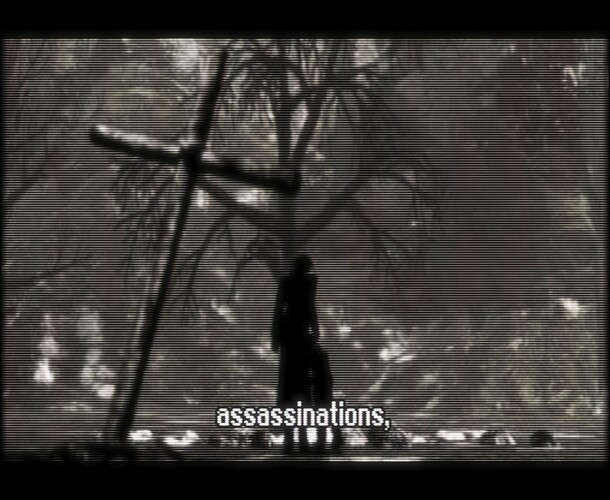 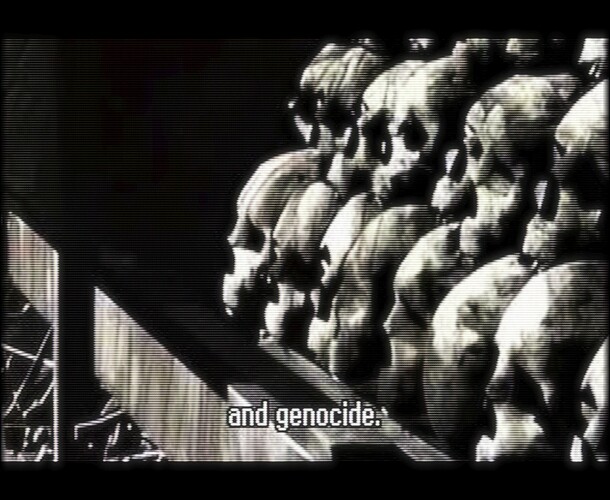 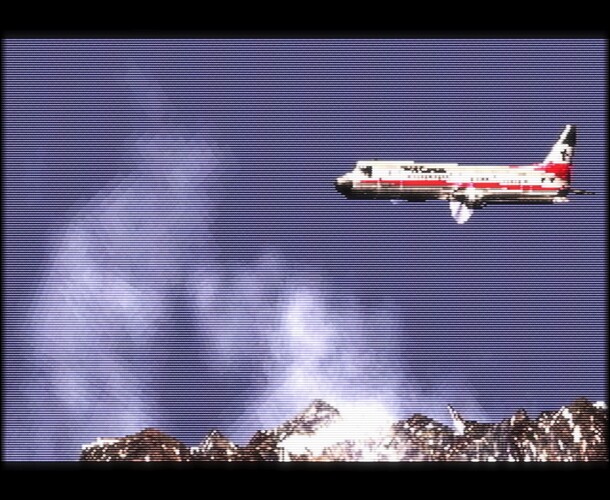 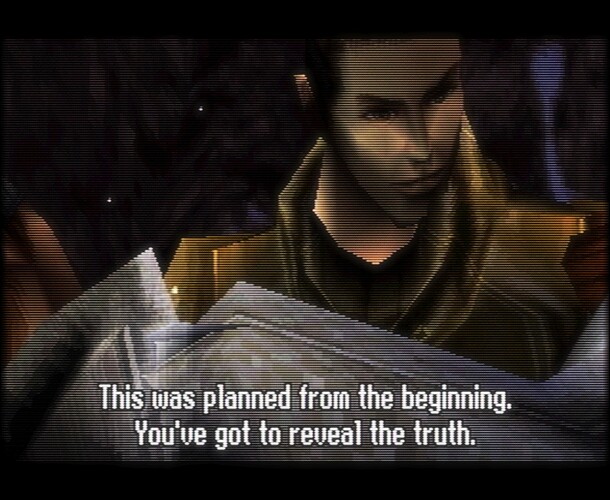 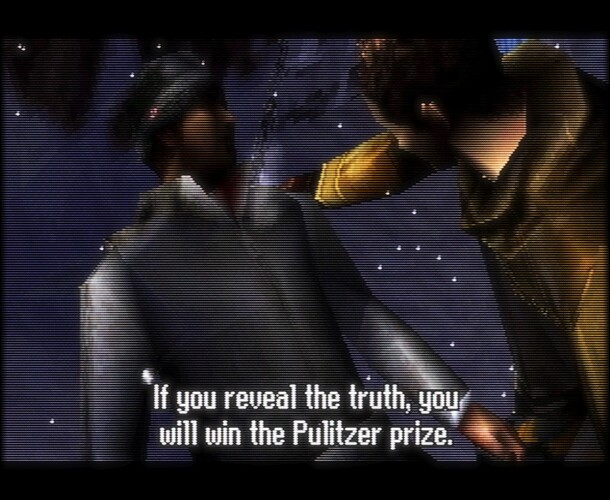 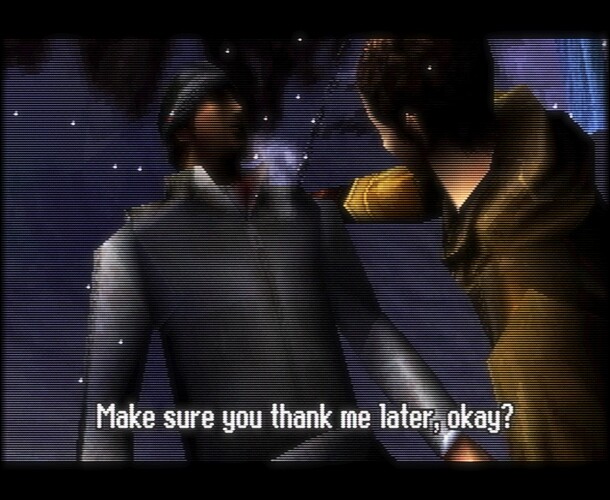 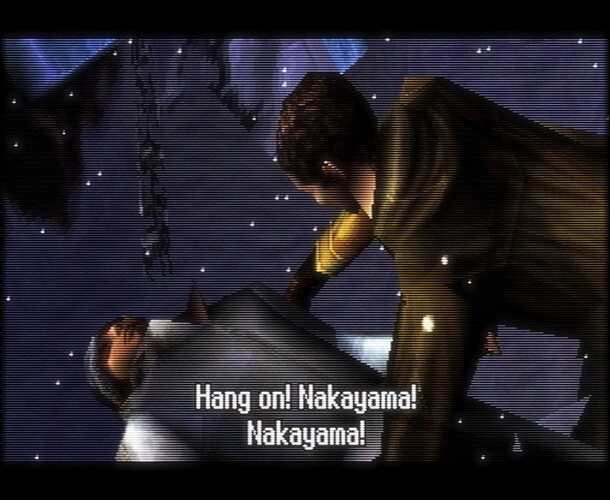 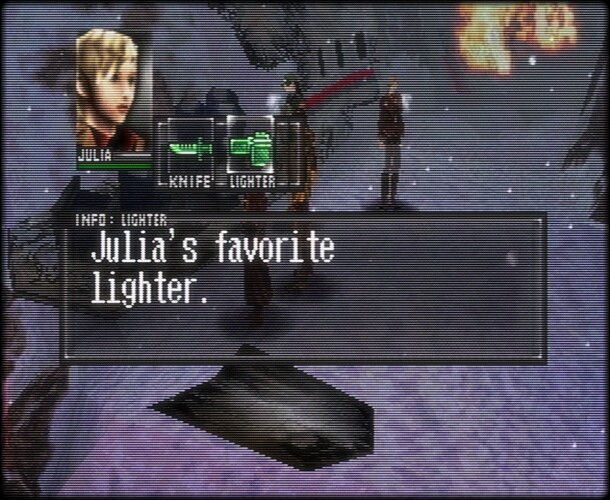 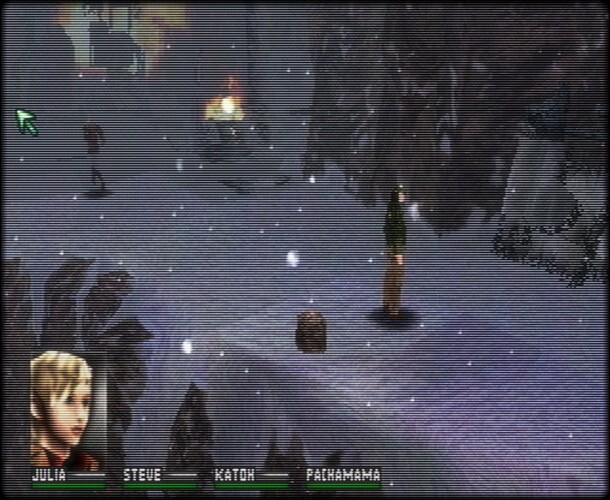 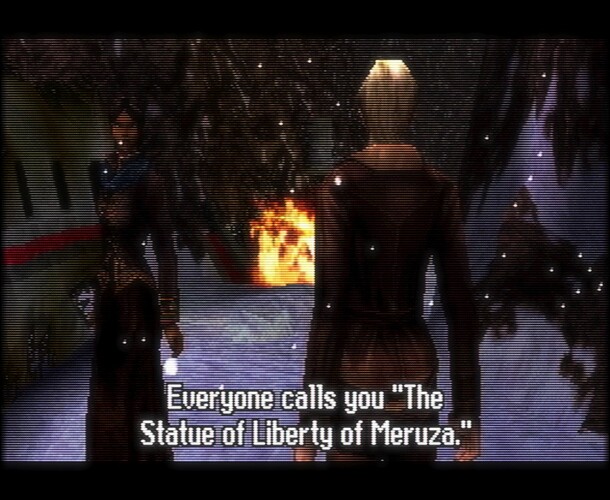 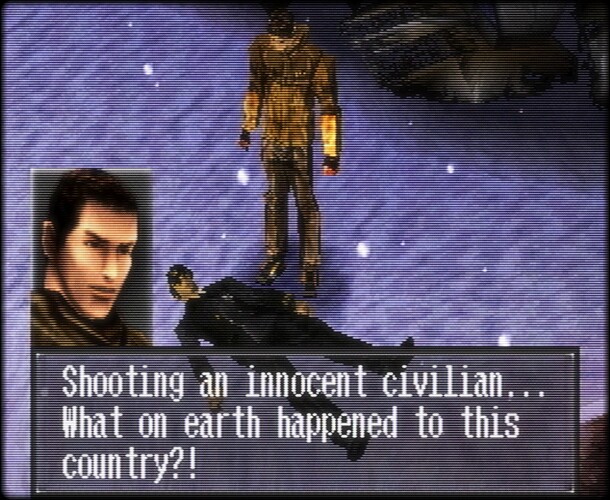 Aconcagua, a point and click adventure game about crashing in the andes