Continuing the discussion from Final Fantasy XIV (Part 1) - #2348 by doolittle. 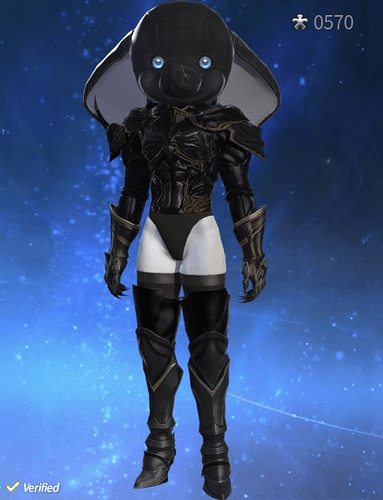 am well into endwalker postgame

said this to many but let it be recorded here also - the bossfight design at this point is having an absolute gas with the language it’s been patiently teaching me for several hundred hours this winter
it’s at something of a pinnacle for the medium, in that respect

i still don’t get how anyone has made it to endgame, servers only clear up after 4PM here by which point i’m usually either busy or exhausted

I had a character on Diabolos from before I started playing on Faerie with all the SB folks and the login queue over there is significantly less. I tried logging into to Faerie a few minutes ago and had a 2,000+ person queue, whereas logging onto my diabolos character was basically instant. I’ve been playing over there instead because a 60-90 minute queue is basically killing what little time I can play each day.

Hoping we can get enough new servers to offset the asmongold tax or whatever is causing this.

they’re getting shorter and more stable but that also means it’s always 2 hours to log on at peak hours. my sleep schedule is stupid so it doesn’t affect me as much but yeah I kinda wanna make an alt to gay RP on balmung or something

the viera himbo effect is real, i healed maybe the worst tank i’ve ever seen the other day and i wasn’t even mad because he was so hot

I attribute this to the power level becoming concentrated as it is fit into a smaller body.

Also, the power of big hats.

i live for doing crits in dungeons and because i’m finally past 60, when i play it’s a daily occurence. i remember being a black mage and once i hit 50 not only had i mastered the aesthetic of my wol, i was just an absolute monster in battle. doing void ark for the first time really made me feel like i could blast through anything. ( it was also really fun even tho we had a troll tank that locked us out of the final boss lmao )

i am having to entirely remap my crossbars for greater ease of opener execution and it sucks, but was way overdue 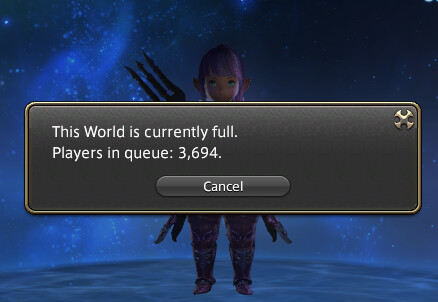 i am starting to hate this game

logging in between 2pm pst and 9pm pst will always be a two hour queue until they get more servers, it sucks. i thankfully havent gotten a 2002 error in over a week but its not as stable for everyone. i wonder if they’re gonna keep giving out game time