Continuing the discussion from Fatigued Souls (Part 1) - #2052 by Tony.

select button was seriously wounded, but the soul still burns

And so it is that ash seeketh embers

I understand what Toups was saying comparing it to Anodyne 2 or mysterious NES games, but those games have that aesthetic much more strongly than DkS2. Because in parts DkS2, like the rest of the series, is also trying for the exact opposite (realism/coherence/uncomplicated beauty). So I think the SB contrarian framing that the disjointedness is compellingly dreamlike is trying too hard to construct a positive aesthetic in the abstract rather than accurately describing the experience.

you aren’t wrong, but also I think games like simon’s quest/faxanadu/zelda II/what-have-you are reaching for the same kind of realism and coherence. that’s part of what makes them compelling, there’s this almost shocking disjoint between their aesthetic ambitions and the constraints of their chosen format. anodyne 2 gets to tag along only out of a playful sense of anachronism, but I actually prefer anodyne 1 in terms of this specific thing, even if it’s a worse game by other measures. it’s a rare game that circles around this kind of vibe without ham-fisting it (like, idk, axiom verge or something). it’s likely helped by the fact that anodyne is made in an engine derived from flash at a time when flash was basically already dead.

anyway yes I love dark souls II I recommend it but only with the caveat that it’s probably the most frustrating souls game especially in the early game. I honestly recommend googling ways to break it if you just want to take a tour of its various liminal oddities.

there’s this almost shocking disjoint between their aesthetic ambitions and the constraints of their chosen format.

i find faxanadu quite aesthetically successful and think of it closer to dark souls 1, but this is a very good way to put it and close to the heart of why i love NES games.

though, at this point for me elden ring might be the more compelling game for this type of feeling, in the sheer enormity of the architecture that you’re tackling with such limited tools (nothing like sekiro’s grappling hook and wall jumps) and viewing through such cramped camera angles—something about that has infected the back of my mind and been getting into my dreams lately

yeah, parts of elden ring definitely have this. the divine tower of caelid stands out in particular.

I feel the same exhaustion and unwillingness to go along with more of what showed up with DS3 and got out of hand with Elden Ring, that ninja gaiden intensity.

Bloodborne was really frantic, but also it wasn’t overwhelming and was still kind of balletic.

DS2 main game was like a big jangly box of knick knacks most of which are capable of grabbing your attention and holding it for at least a minute but which yield all their tricks fairly easily, and it takes a lot of imagination to link more than a few of them into something greater than their sum

each DLC was like a concrete slab of generally uniform character. you get the satisfaction of being able to carve deeper into them and feel more resistance, but what you find at the centre isn’t going to differ a whole lot from what you observed from the outside

what, no way, firelink shrine for life

Love Majula. Firelink Shrine is too miserable in a very overbearing way.

when i first tried DS2 i didn’t immediately anticipate a hub structure and pictured majula as being the first of many little villages you might find. i also for some reason surmised that the giant hole in the ground would be a shortcut to a place that would normally be reached a long way around on foot (i guess like valley of the drakes?) 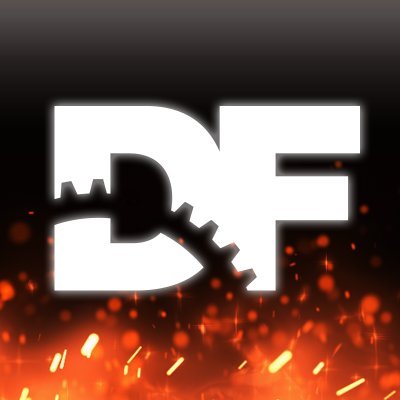 @digitalfoundry
From Software's notorious 30fps stutter has been fixed - but only for hacked PS4 consoles. Bloodborne, Dark Souls 3, Sekiro, Elden Ring - classic games look better than ever on last-gen hardware, so what's the catch? youtu.be/M7bWbWUKHmM https://t.co/cwfVGcfKCt
6 Likes
physical July 2, 2022, 6:09am #17 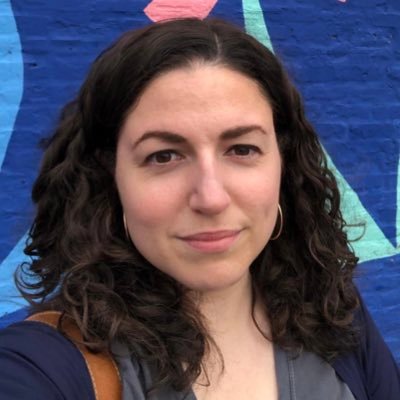 but i gotta shout out scholar of the first sin for being ~very funny~. there’s so many places where the enemy composition/placement changed specifically to prank the experienced dark souls 2 player. i love it

was thinking about how it reconfigures the backstab mechanic thats always been there into a stealth kill.

It’s really interesting how Sekiro shows them conversant with contemporary western action games, and not in a high-bred way but just in with the muck and the mediocre. They’re happy to grab the fast action-stealth paradigm implemented by the derivatives of Assassin’s Creed and the associated automatic stealth and movement systems, but were canny enough to avoid getting sucked into a spiral of supporting systems. 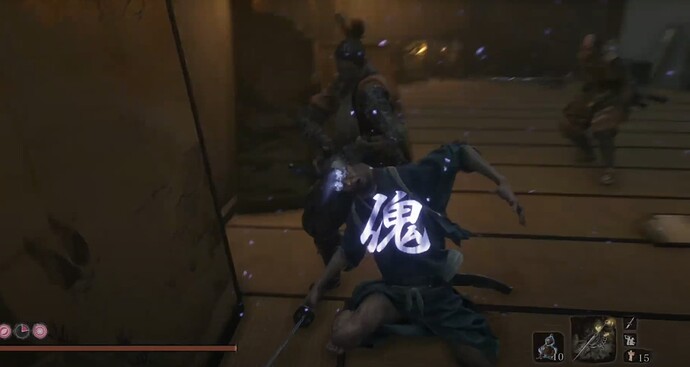 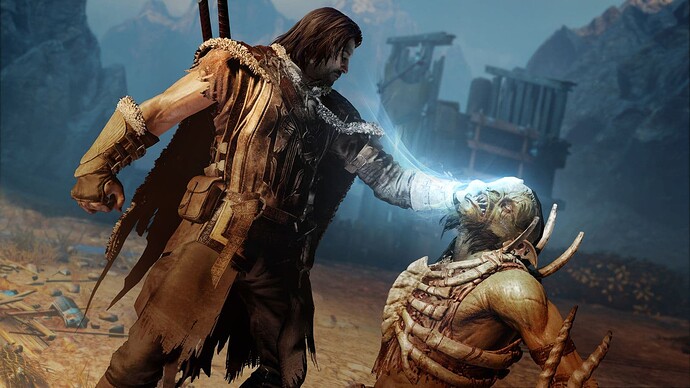 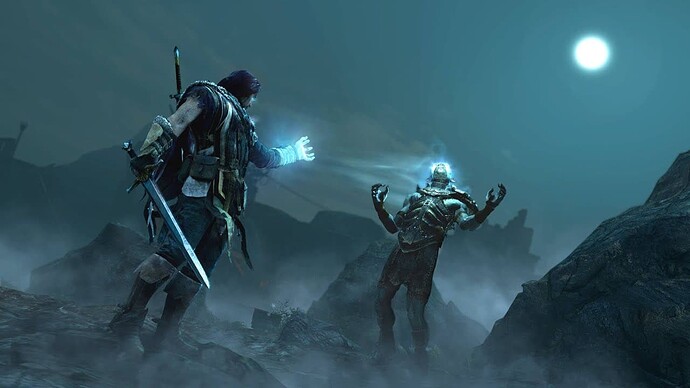 and that’s cool! It brings them down from an image of them on a high perch. They’re very judicious in what they look at but they’re still just game devs

I know it sounds crazy but there’s a specific set of implementations in their new stealth and traversal mechanics that really made me wonder which of the three fast-stealth games they’d studied and used for timing, spacing, anim references

And I saw the puppeteer animation and, boy