like less media about people being dissociative or psychotic and more that which depicts the subjective experiences thereof. sorta stuff you wanna be careful about taking in if you’re a pre- post- or para-psychotic individual. idk i like the way it makes me feel 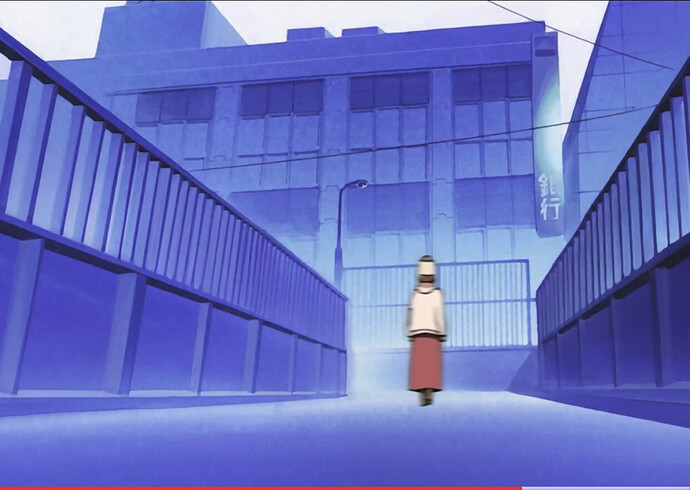 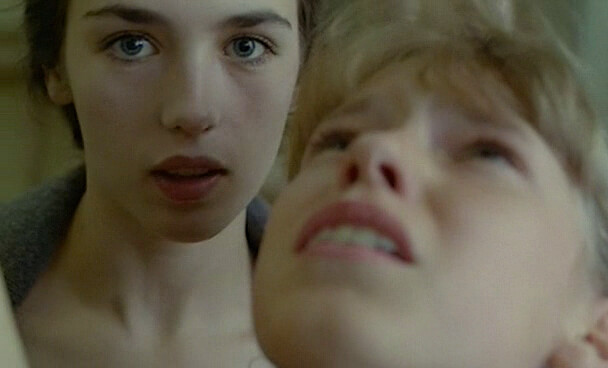 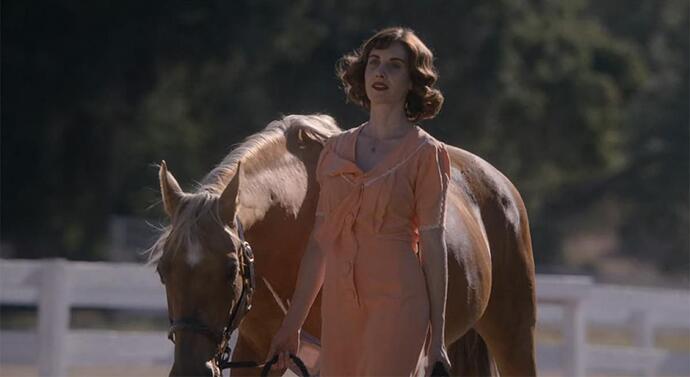 the video to ‘Nobody’ by Mitski 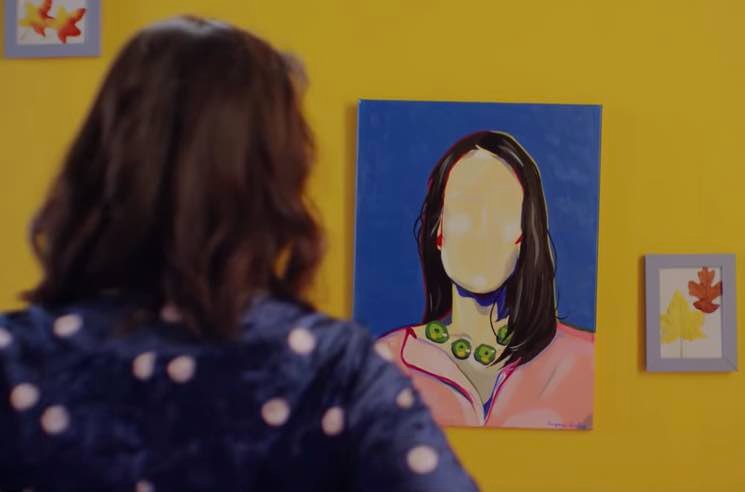 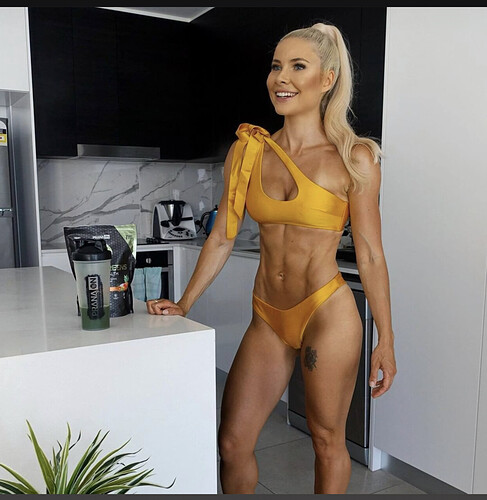 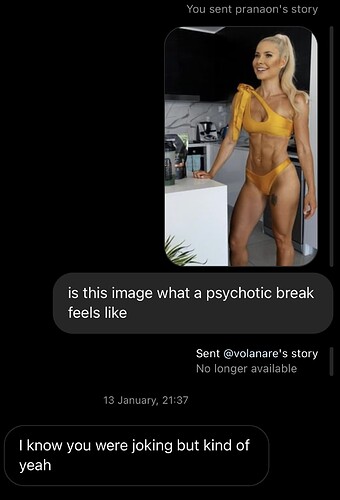 probables (i’ve not tried yet): that Hellblade game, The Collected Schizophrenias by Esmé Weijun Wang

I liked this kirsten dunst movie 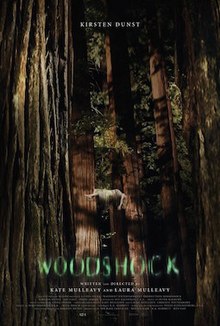 Woodshock is a 2017 American psychological thriller drama film written and directed by Kate and Laura Mulleavy, in their joint feature directorial debut. It stars Kirsten Dunst, Joe Cole, and Pilou Asbæk. The plot follows a woman who, reeling after the loss of her mother, begins to cope by using a powerful substance which has hallucinogenic, violent repercussions. Inspired by the Redwood forests of Northern California, the Mulleavy sisters co-wrote the script for the film over the course of two ...

Some of David Cronenberg’s protagonists have extended dissociative episodes, with the film following their POV. Videodrome, Naked Lunch, and eXistenZ feel that way. I haven’t seen Spider, but it sounds like it literalizes this, with a protagonist who checks out of a psychiatric institution but experiences a recurrence of his condition.

I like the movies that Alex Ross Perry has done with Elizabeth Moss, Her Smell and Queen of Earth for this vibe. The Third Policeman, a book by Flann O’Brien, gave off an intense paranoia feeling something like PKD’s Ubik did, where what’s weird about reality holds almost long enough to become normal feeling before some small development makes you doubt whatever orientation you thought you had obtained up to that point. I recently read a short story by Anna Kavan called “Julia and The Bazooka” that did something with perspective that really made me feel the dissociation.

yeah i was thinking about this one but i mostly got depression with a shade of derealization off it, which is also a fine and good vibe and probably worth cataloging, Melancholia was a real experience, but not necessarily what i was thinking of here. ready to be convinced otherwise though!

would also love to get together as a separate thing a list of bad trip media that’s vaguely stressful and drags on forever, so far i have Cosmatos’s stuff and a few recommendations from Tulpa

also i can’t believe i forgot PKD, and have actually somehow never watched Cronenberg’s stuff, so cheers for catching those, all

A Scanner Darkly by PKD is my favorite version of this that he does. The book really leans into total dissociation from reality.

My brain remembers what it wants, when it wants but right now it’s coughing up Richard Calder’s Dead Girls, et al and ol’ M. John Harrison’s Viriconium(s) + (at least) Light as [meta]texts where the break with normative reality framing suffuses the take.

All of Cameron (the only good character) in Ferris Bueller’s Day Off.

have been informed by my primary psychosis consultant that survival game ‘The Forest’ is very this, or at least was back when it was in alpha

The whole Dead trilogy just keeps going down that path in weird ways. I should reread those some time soon.

that’s hilarious, i guess i didn’t play the alpha but today it’s a fuckin co-op hunger/thirst meter tree chop cabin build game where zombies attack you at night and your character has amnesia or something the end, very hard to believe it was anything more earlier on 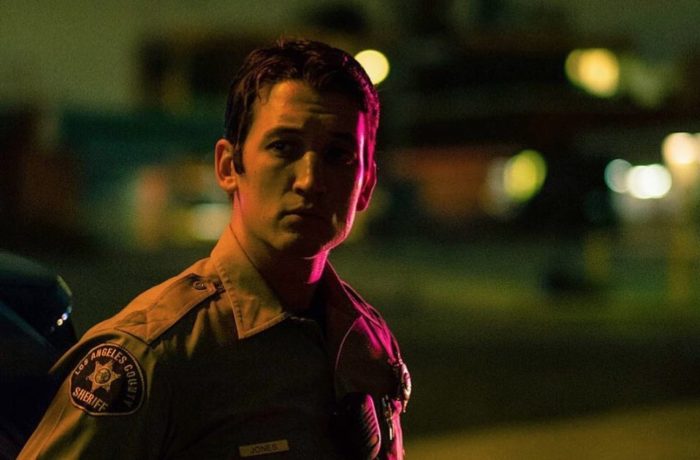 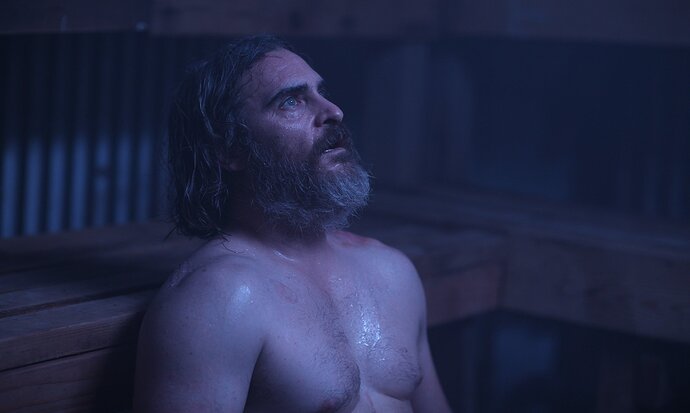