midsommar is pretty good trip imagery but the baseline reality of the film was never really in question, imo

la la land… yeah maybe! it’s been a while though, i forget how immersive they are

I do think there’s something about musicals, like the logic of reality in them, which makes them kind of surreal in this way. Haven’t watched it in a while but, relatedly, the film Madeline’s Madeline might be a fit for this topic. Edit: Well, actually I’m not sure I remember that film enough to say whether it is about this stuff or if it comes close to having a similar affect. The affect is what I guess we’re after here. 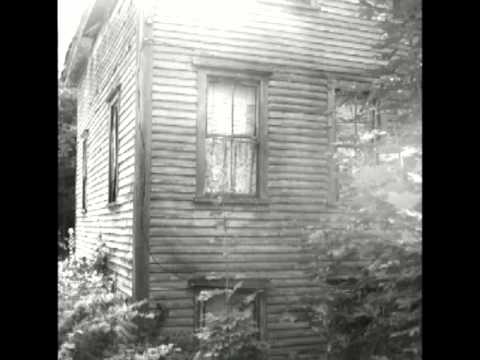 No joke: Yu-Gi-Oh. Someone dissociates literally every episode even in the US dub.