Games You Played Today: 358 Threads Over 2

yeah i think primarily people love the PS2 these days for all the mid-budget slightly weirder stuff and the horror games. a handful of the big budget games are still ones that people talk about i.e. MGS 2+3 and RE4 (not originally a ps2 game obvs but i played it on there). and maybe those Jak/Ratchet and Clank games i never personally got the appeal of. a lot less people are trying to make an argument for the original God of War games (which i remember being huge at the time) or whatever. or… like Primal or something like that. a lot of forgettable 3rd person action and FPS games (not including Timesplitters obvs) that got quickly papered over by all the stuff the generation after that. also a lot of JRPGs people remember a lot less fondly than they do with PS1/SNES ones.

i guess the main thing is that the PS2 is it felt like the first time where people in the West were really embracing the semi-experimental, very Japanese stuff coming out in the US. that stuff existed on the PS1 but it was still sort of a novelty then. the PS2 was kind of the “coming out” party for it. but then that kind of went away abruptly and the PS2 ended up being really a transition period from the late 90’s anything goes of early 3D to the late 00’s bloat and scope. also the PS2 visual aesthetic is generally much kind of blander and less distinctive than earlier low-poly 3D stuff and later more hyper-detailed stuff. which is i think why the horror games tend to stand out above the pack from a lot of the other PS2 games… because they have a more defined aesthetic to them.

and ofc things are different now because so much shit is thrown out there on PC or cross-platform. but there was kinda something cool and novel about the floodgates being opened for the PS2 due to its popularity in a way that stuff hadn’t been really before. there wasn’t a console like that before… it could play dvds after all! it mostly just encompasses so many different things that it’s easy to focus on the good and weird stuff and ignore all the bad stuff.

re: Pokemon Unite – 7 game winstreak in ranked on support! This video game designed to trick children into spending their parents’ money sure is giving me a lot of dopamine! 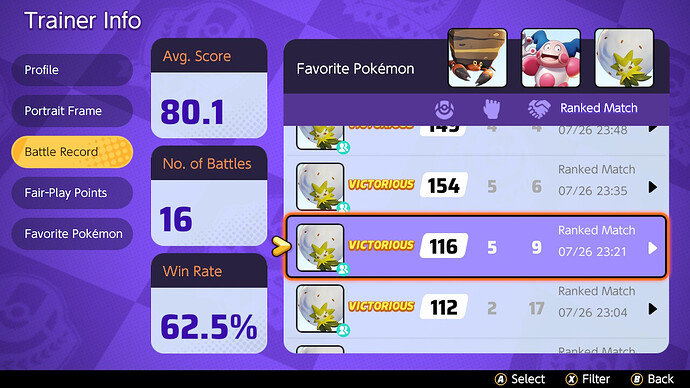 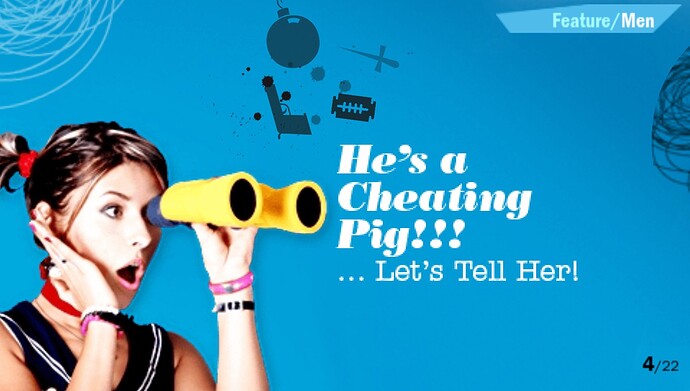 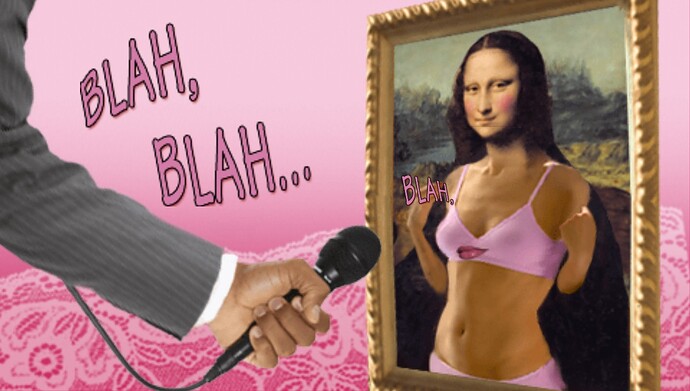 i dont think i need to blur this one? because it’s just an egg in a bikini bottom but i will anyways 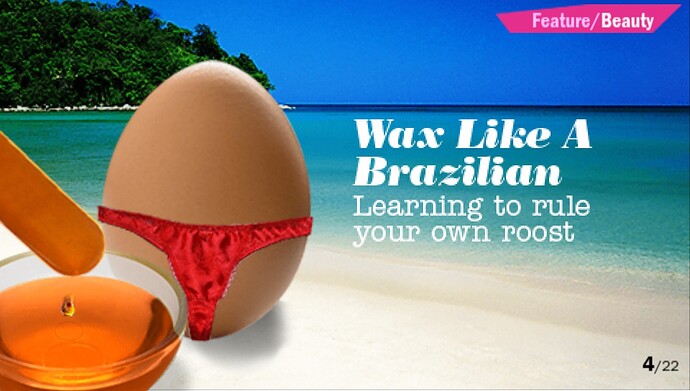 this is the worst game i’ve played that i’ve had the most fun playing, it’s weird and confusing and pretty awful but i’m probably close to being the exact person who needed to know about it thank you again @HOBO 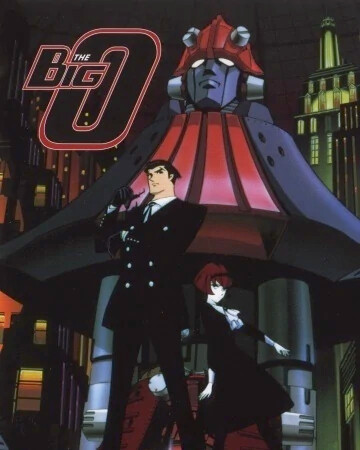 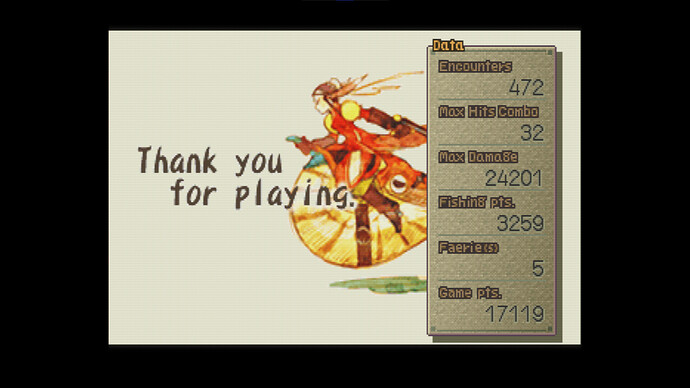 I really liked this video game a lot. it’s been a minute since I finished a jrpg! seeing this screen made me feel very warm, sort of like being thanked by a cook for enjoying your dinner. it was a very straightforward and unpretentious and ridiculously pretty time. I’m very happy I stuck with it even as it began to wear me out in the final hours. bofiv has a lot of heart

I’m struggling to find the word I want for this feeling: I didn’t do a lot of the side stuff, and I only saw one of the endings, but finishing this game as it is left me feeling very full and satisfied and ready to put it down. it’s nice not to be guilted by a software into playing it more after it tells you it’s over

go figure, the pretty girl who told me to play it…was me

cover girl is definitive proof that the psp was unfairly maligned and died an early, undeserved death. this is the exact kind of weird, superfluous bull shit that gaming needs.

but there was kinda something cool and novel about the floodgates being opened for the PS2 due to its popularity in a way that stuff hadn’t been really before. there wasn’t a console like that before…

Alot of this also bled over to it’s last years where it was still selling games after the PS3 launched. So many key games where still coming out (Persona 4 etc.) and alot of quirky left overs that would naturally be ignored on the new console.

Felt like it repeated again on PS3 where it felt like it was finally starting to get an interesting wave of games then PS4 happened.

Been struggling to find the motivation to play anything recently, but I’m really excited for Final Fantasy III Pixel Remaster to come out tomorrow. I’m gonna stay in bed all day and play it and it’s gonna be great for recovering from covid arm 2.0

sucked into the early mmo ramblings of ff11 still. here’s a shot of some multiboxers i ran into. i kinda miss multiboxing, actually; back when mmos were slow enough you could run multiple characters at a time with macros so easily that anyone could do it. not so much these days. 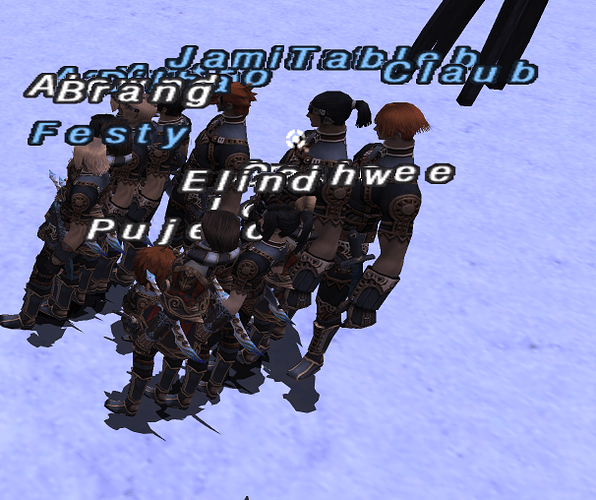 oh and a funny name i saw 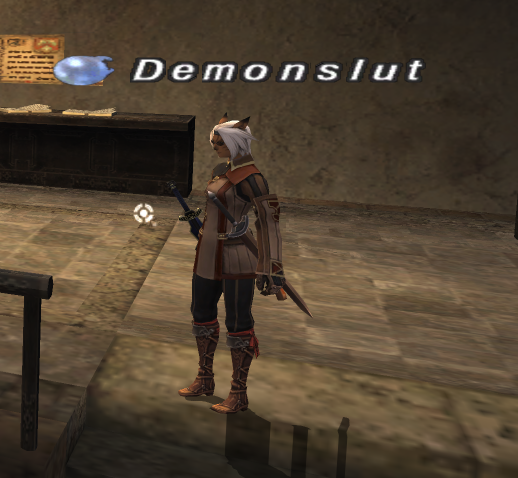 Command and Conquer Remastered. Finished the GDI campaign on hard (after a FOUR HOUR LONG final mission, good god) and did some console missions, including one (Secret Mission) that feels designed by an 8 year-old, but in the best way. Here’s the map for it: 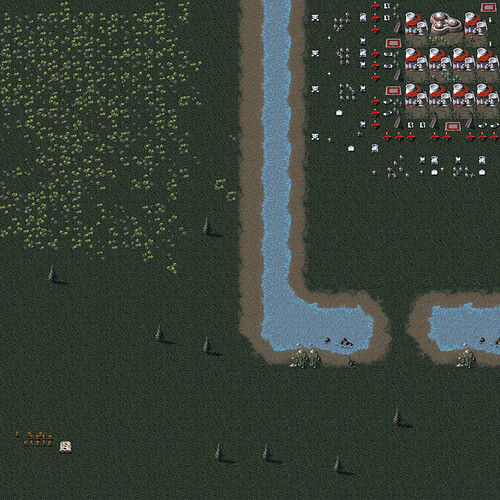 That’s 10+ commandos in the bottom left. NOT THAT YOU GET TO USE THEM REALLY.

Risk of Rain 2, since they added a new character and I felt like something kinda mindless. It’s exactly how I left it, and still identical to Risk of Rain 1, and I still love it.

Highfleet. No thoughts yet other than “wow pretty”.

I wanna hear that arranged soundtrack

PSP didn’t really die, it just wasn’t the force that the DS was. A lot of JRPGs and ports and stuff wound up on it. It also definitely unfairly maligned, though, I remember people calling it the “Piece of Shit Portable” before anybody had touched the fucking thing, like it was heresy that Sony would have the audacity to enter the handheld market. It was a wicked emulation device at the time, too, the Go was definitely underrated.

I remember most websites praising it before it came out, tons of folks declared the DS dead on arrival because it couldn’t match the specs of the PSP.

psp was great, i had ys seven, tactics ogre, a bunch of atlus stuff, my fourth version of final fantasy iv

Yeah the DS overtaking the PSP was a shocker and the first year of DS releases was rough. Fall 2005 brought some good shit but I do not recall much pro-DS sentiment online. I don’t think folks really dumped it until, like, post iPhone.

Like, at Japanese PSP launch units were being scalped for $800+. There was tons of hype for the fuckin thing, it was some nutso tech for its time. It had issues with the square button and those gifs of UMDs shooting out of the tray if you very slightly twisted the unit really made the rounds but I’m pretty sure it was nothing compared to how often I saw that one pic of the 8 hands playing PSP while an unloved DS sat in the middle with “Doesn’t anyone want to play with me? :(” or some shit written on its screen.

wipeout and everybody’s golf were fun and it got a bunch of unoptimized emulator ports early on, was pretty cool how if you bought a Memory Stick Pro Duo™ it was the first handheld of any kind that could run PS1 games, but except for some interesting later JP-only releases it pretty much steadily fell off after the first year. my friend had one and I enjoyed setting up all the unlicensed executables for her but I’m pretty sure if I’d owned one, it would’ve been one of those consoles where I only ever had a single commercially released game card permanently lodged inside and everything else I used it for was homebrew or piracy.

The PSP had Ys Oath in Felghana and OutRun 2006 Coast to Coast. The PSP was perfect.