Now that I have a computer and little bit of time I’m trying to make the game that I posted about 3-4 years ago? 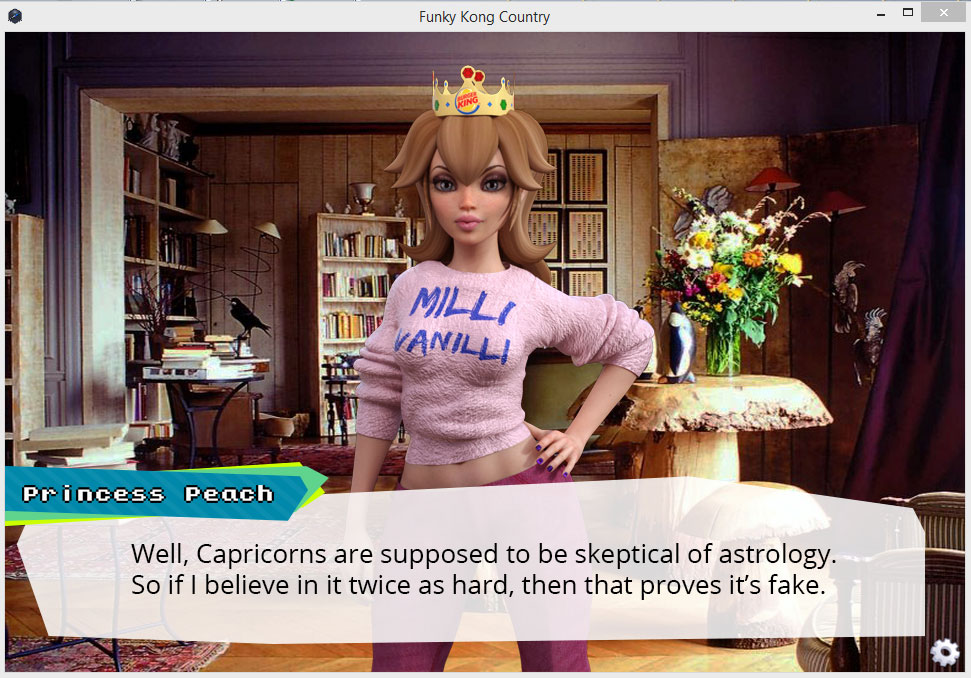 I just liked that weird vibe so I’m building it out in Tyranobuilder which is good for someone like me who wants to mainly work with text and video and hates to program anything more complicated than a plain html webpage. It’s a very convenient little engine and you can really make proper FMV games if you want to.

Anyhow the game is about you being a gig worker who gets an assignment to get isekaied into the video game world undercover as Funky Kong’s cousin Pharma Kong. You move in with Funky and during the day you work at a pharmacy (you are replacing Freddy Pharkas) where you chat with video game characters about their bodily ailments. At night you chill with Funky and just kind of hang out while uncovering the truth about the world.

Here are some twitter posts I made about it 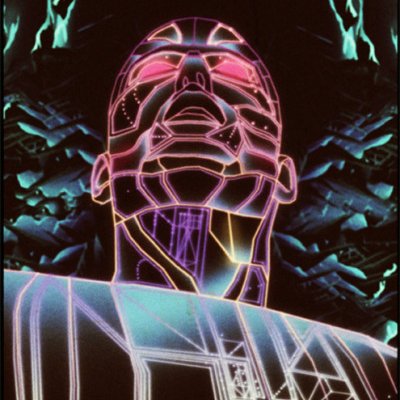 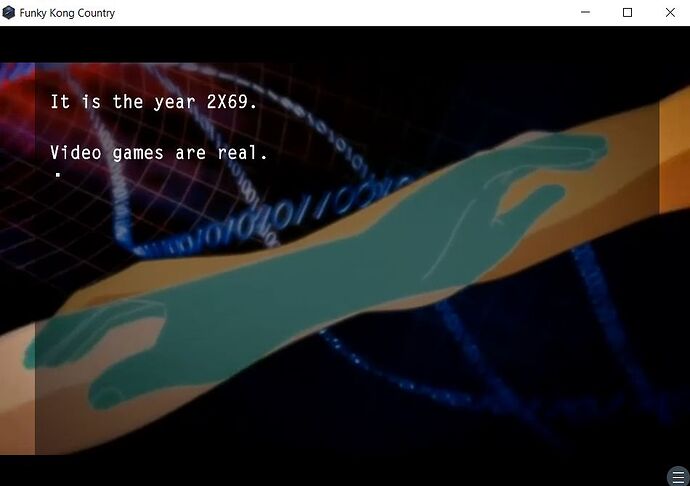 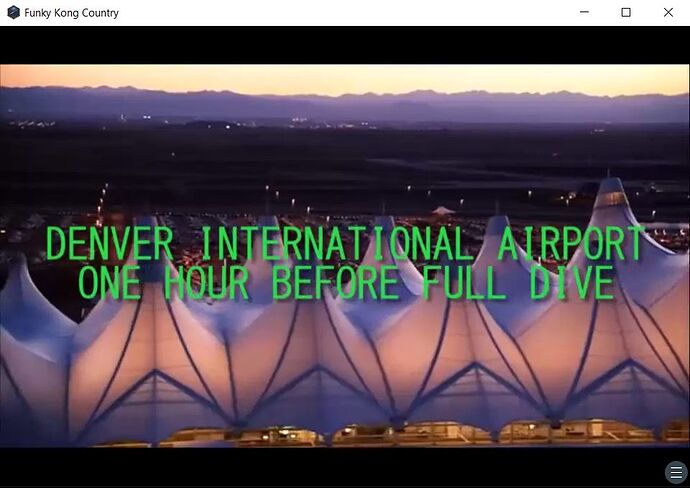 you know how in the intro to donkey kong country the cool new donkey kong replaces cranky? in this game 90s donkey kong is replaced by his son donkey kong IV and i'm working on his theme song https://t.co/6xSo2v1w0S 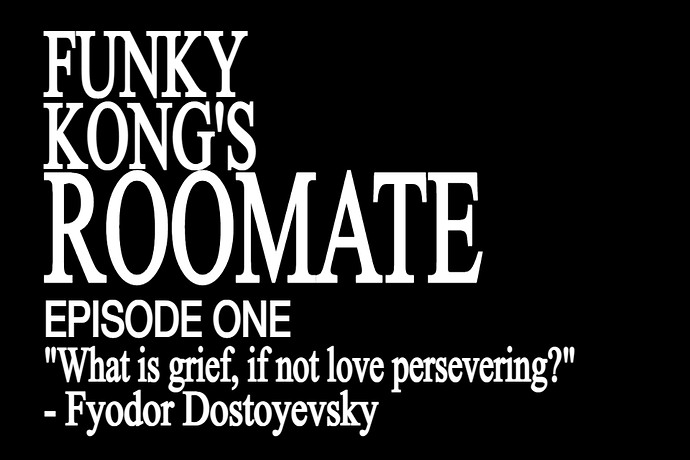 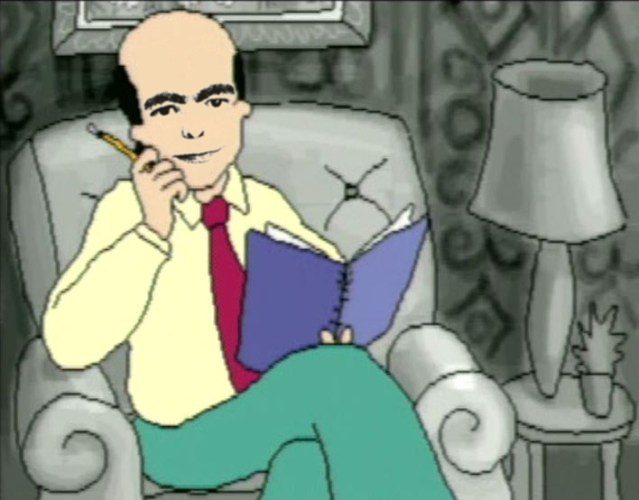 This is an Ultra Fanfic that is somehow also canon with Reboot and Tron and and Ready Player One and Kingdom Hearts and eXistenZ and Quantum Leap and assorted conspiracy theories and all sorts of things that make absolutely no sense. The dying dream of a 00s webcomic as it’s mind deteriorates.

I mean, if it is KH canon, you know I will have to experience it somehow.

But, you know, I would be hype even without that.

oh my god that theme song

had me at Pharma Kong

I will not be at peace until the world recognizes the coterie of genius vidcon developers in residence at sb and you Mr. Florence are next

Damn, that’s a great Peach render. Did you do that in Blender? Looks kinda blendery to me and I think getting the same result in Daz3D would be a lot of work…

I have heard of Akira Points and it’s well regarded, though I think I never played it myself. Very exciting! Add me to the can’t wait to play this list, oh yes

That’s brilliant, and from that one screenshot you’re definitely hitting that vibe! Godspeed, fellow gamedev

I never worked with Tyrano but have played a couple of games in that engine. It’s kind of an ugly experience most of the time I have to say but I guess that can add to the charm. Surprises me that it’s easier to dev for than Ren’Py, actually!

yeah mostly no actual programming as in typing just mostly visual point and click dev which makes more sense to me as i can just think of pseudocode in my head and just…do it. although i do end up cutting and pasting a little bit of the scripting language as needed. also the games themselves are technically just html5 wrapped in a browser so you can sort of just pack in a twine game or a standalone html5 game from something like construct and just stuff it in there like a lasagna if you want.

also playing with a lot of AI tools like the face depixelizer thing that extrapolates faces from low res pixel art, the myheritage deep nostalgia thing that makes faces blink and move around, artbreeder, pretty sure i’m gonna deepfake john leguizamo as luigi 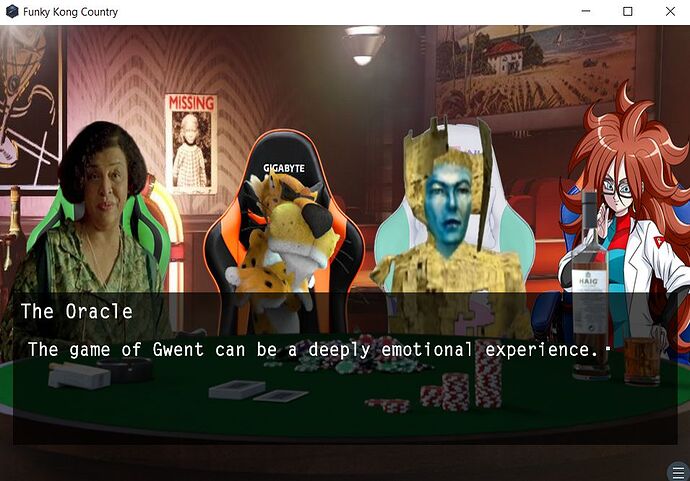 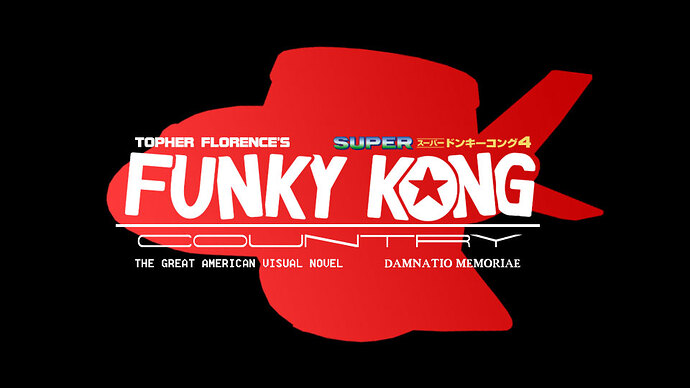