Post examples of the classic Italian song that celebrates the opening of the first funicular on Mount Vesuvius: 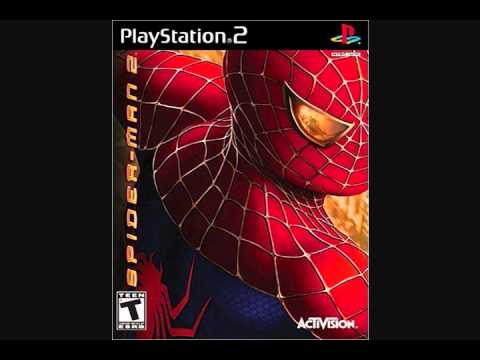 Also post examples of inclined elevators in videogames — bonus points if it’s actually a funicular (i.e. it has two cars that counterbalance each other, so as one goes up the other goes down).

Bionic Commando (Arcade) has an inclined elevator in stage 4: 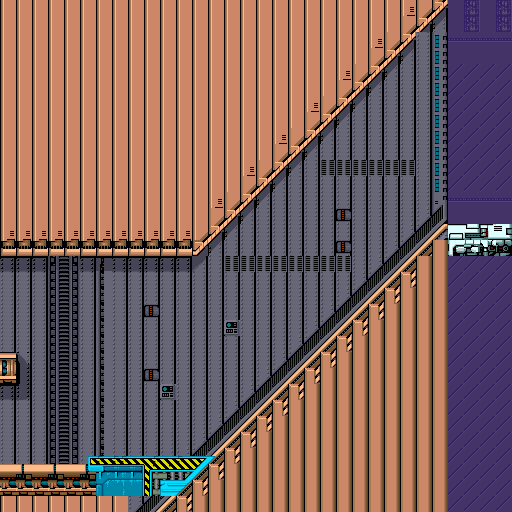 It’s very slow. And not a true funicular.

Shadow Complex has an inclined elevator very close to the start of the game: 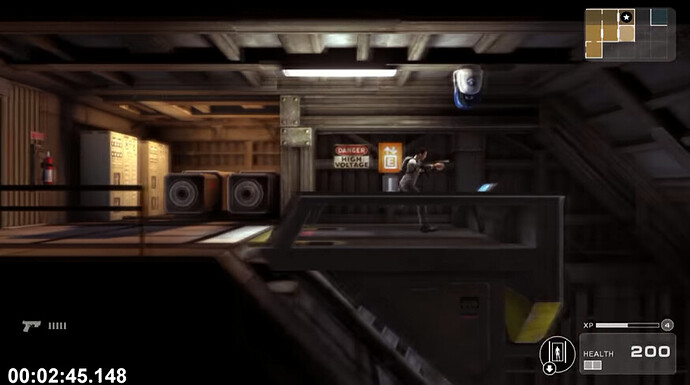 The speedrun I took this screen from has the dude jump down the incline instead of taking a ride, costing the runner 170 HP (which is immediately refilled for reasons I don’t understand (never played it)).

Also, it’s not a true funicular.

Metroid: Other M has an inclined elevator called the Materials Transfer Lift, like halfway through the game in the Ice Area for some reason: 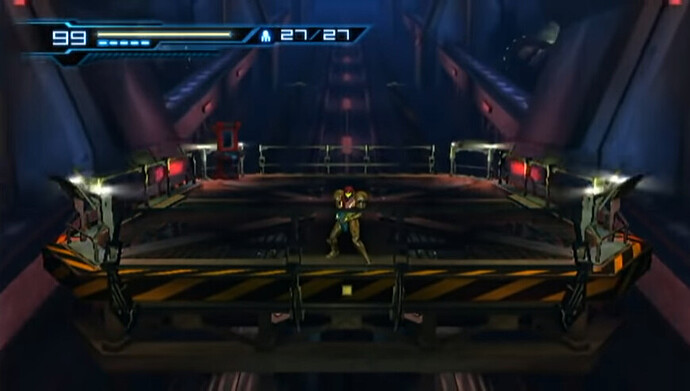 However, instead of transferring materials, it appears to serve as an arena for a fight against some trash mobs and a miniboss. Curiously, the ride seems to end as soon as the miniboss is defeated.

It, also, is not a true funicular. 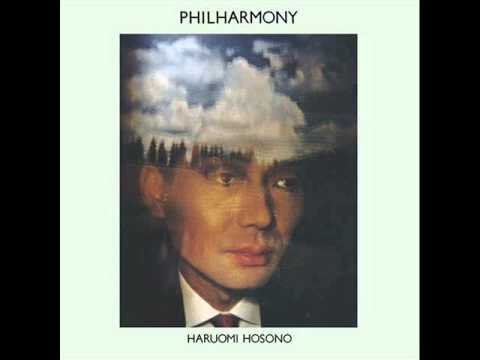 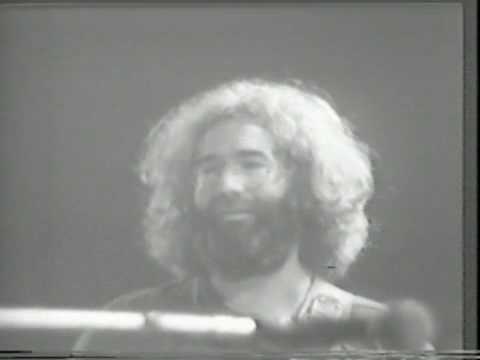 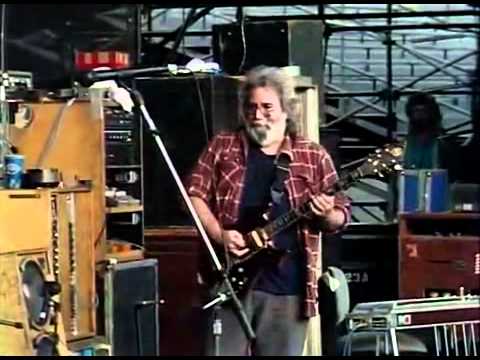 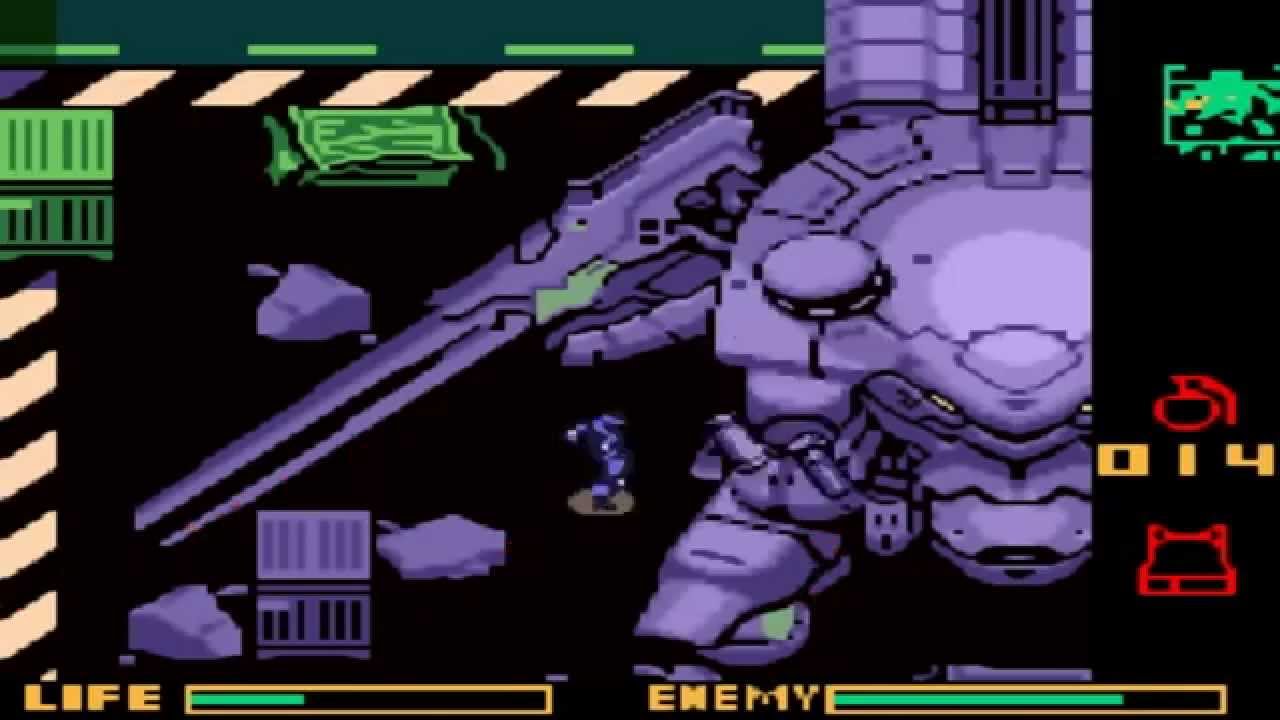 Destiny 2, Arms Dealer Strike has a (not counterbalanced) one at the end. Notably, you can murder the boss of the strike while riding it up, and mostly skip the actual bossfight for the level. 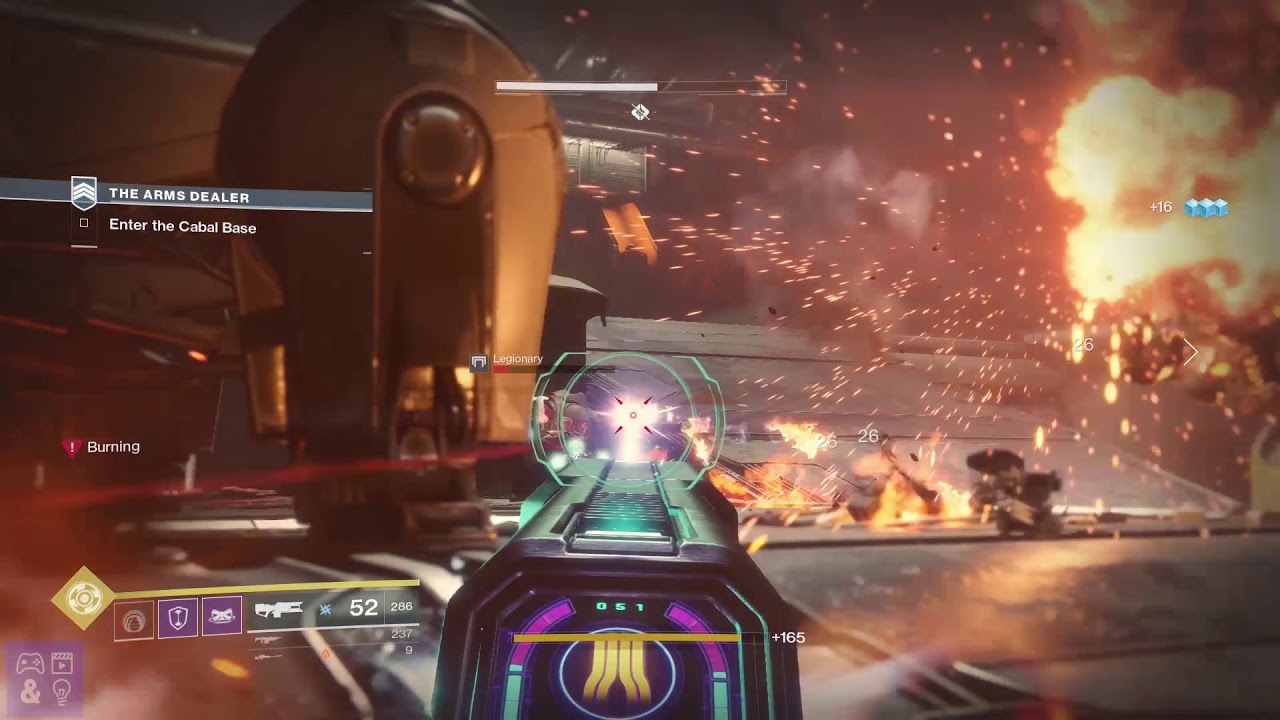 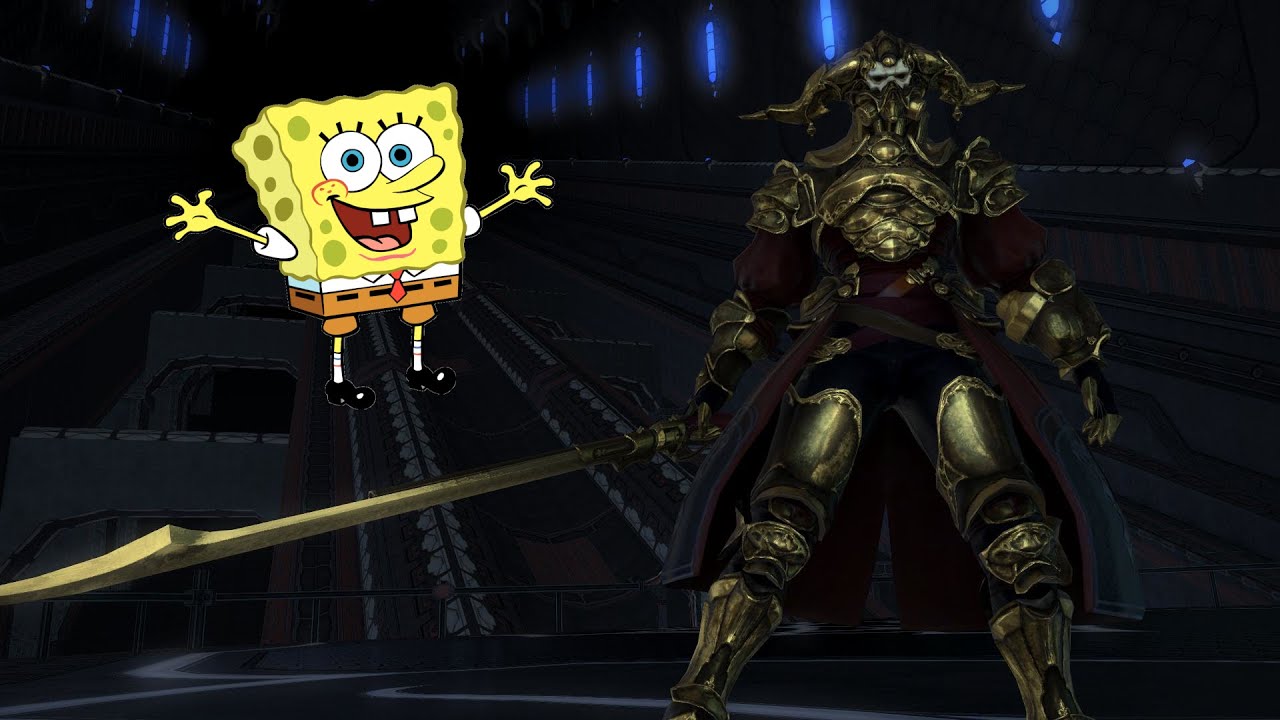 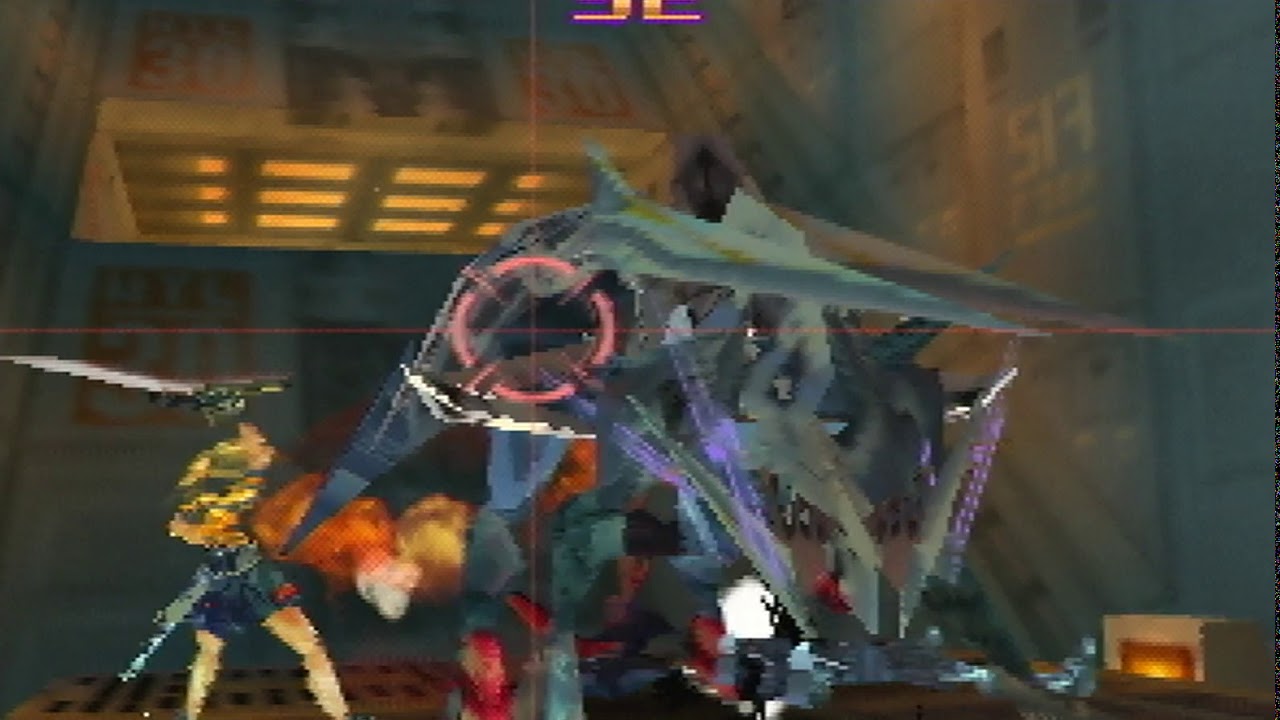 I feel like these particular sloped elevators (= spacious, indoors, in factories / military facilities, no roofs or walls) are in every videogame but barely exist in real life, whereas regular funiculars (used for public transit, basically a tram on a slope) are pretty common in real life but I can’t think of one single example in a videogame.

They’d be a good fit too!

Funiculars are basically mythical in America

Japan has some funiculars! 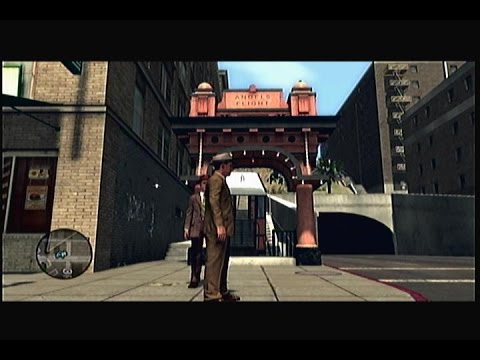 this is a real place and it’s very iconic so i assumed they would have put it in the game. i guess you can’t actually ride it though?

The mythical land of yinz

The mythical land of impossible spaces. Seeing into the football stadium from above as a helicopter flew up from below me was some weird shit.

this is also like a twenty minute elevator ride 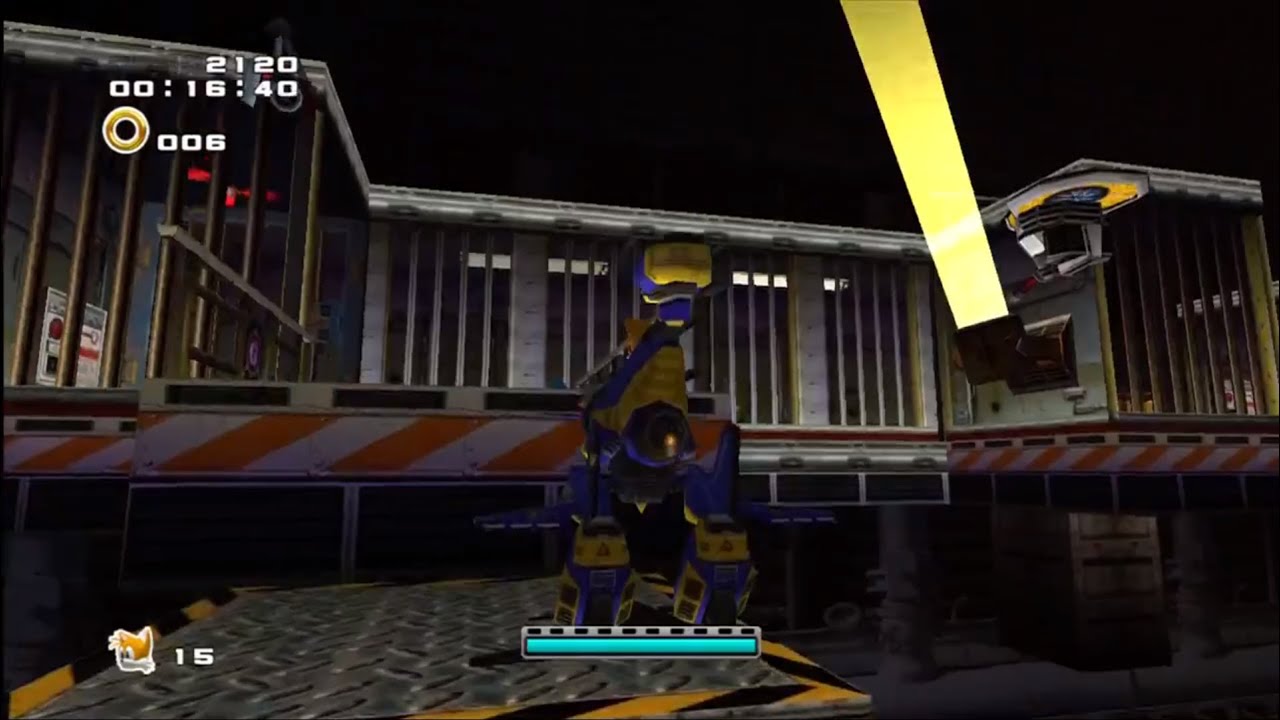 Deep Stone Crypt in D2 has these but they’re non-functional. They do take you to Central Dogma.

I thought daphny posted halo 2 but it’s FF14 so: