i’ve recently been going back through music that i used to listen to in my mid-late teens (which for me is like 2011-2015, sorry folks) in an attempt to reassess whether any of it was actually good, and while i still find plenty of it pretty embarrassing, i no longer have the urge to bury myself in the ground whenever i remember my teenage tastes. in fact, i’ve discovered that a lot of it still appeals to me as an adult, despite the fact that i can’t listen to any of it without thinking of god damned high school.

anyway, this exercise made me wonder what everyone else’s cringe phase was like, so if you have one then please post it here! i put together a playlist on yt which contains most of my faves (there’s still a few vids which elude me

) but i’ll spare you the sifting and drop the key culprits here (to be clear, my personal list is of music which i can listen to now and still enjoy, and excludes all the stuff that i have deemed too dreadful for contemporary consumption, but your lists don’t have to be like that, do whatever you want i can’t stop you):

first up, to really set the tone: 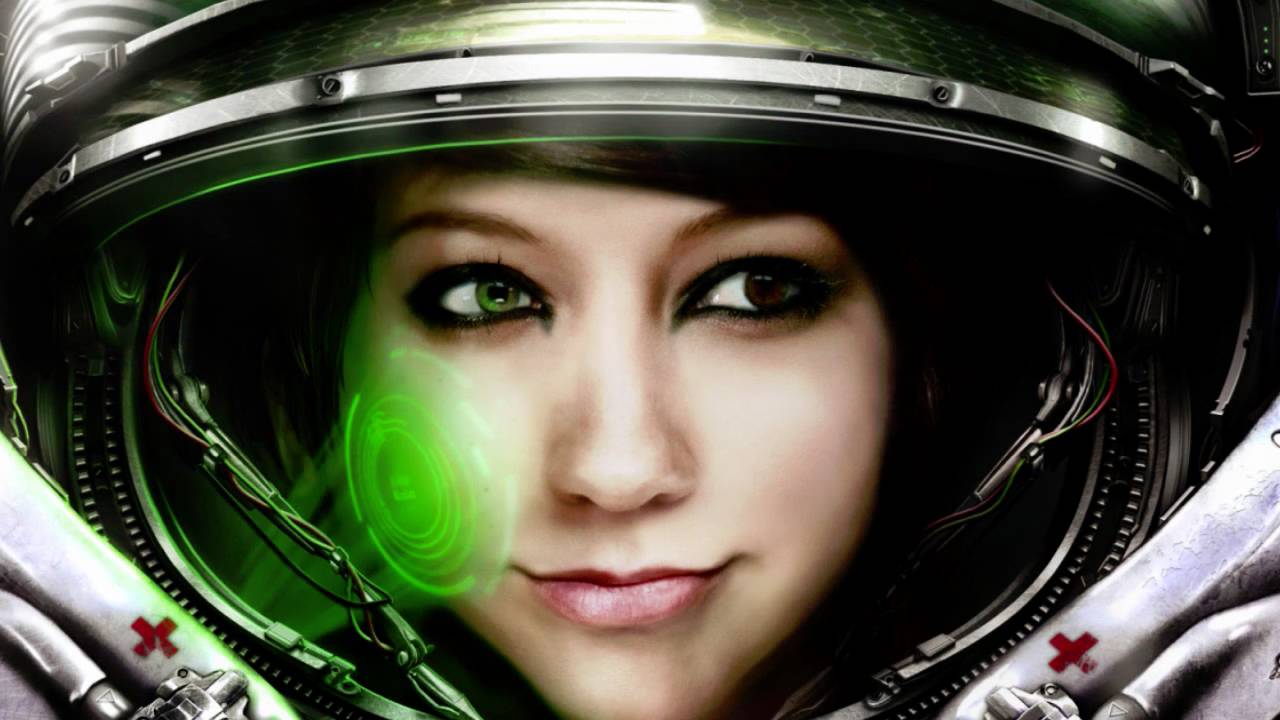 incredible.
i used to listen to this when i was like, uhhh, idk 15 or 16? pretty sure i had this vid (along with many others on this list) downloaded onto my laptop in 144p so i could listen after the internet curfew when i was in boarding school (wow exclusive dogs lore). 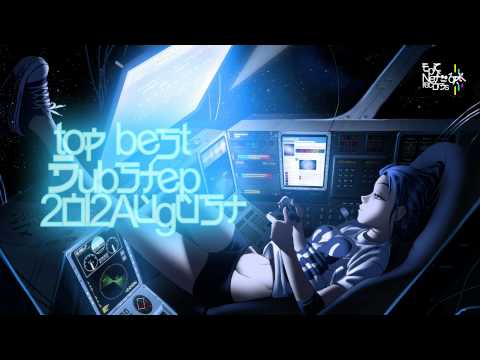 the zero-G boobs get me every fucken time, not to mention spacebook omg.
i used to listen to this while studying, along with its sibling vid Top Best Dubstep March 2012 (lmao) which i always considered to be the slightly inferior of the two, but still a classic.

alright next is an artist who i used to listen to despite feeling even at the time that they were kinda trash:

i used to listen to a bunch of her other stuff besides this one song, but i wanted to include this one as it’s both pretty representative of the rest of her work and also the first song of hers that i ever heard (i first encountered it inside like, some ff14 fan vid lmao). 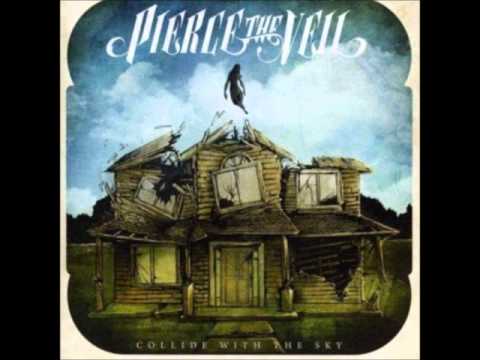 omg the bitrate in this vid is so bad wtf uhh go to their bandcamp i guess lol
i was given this album by my cousin one time when i stayed over and it was like 50% of what i listened to in 2012. i don’t have a huge love for them anymore but i can appreciate their place in the construction of my taste (unlike some other bands i listened to at the time such as Black Veil Brides, which i can now only listen to in reverent solemn embarrassment).

saved the worst best for last

the thing that really unnerves me about these super long playlists is the way my brain knows exactly which song flows into which other song and what’s coming up next despite not having listened to this in like, 7~ years.
anyway my clearest memory associated with this playlist is playing torchlight 1 on my 2011 macbook pro, lol.

there are plenty more, but some of them i either haven’t found yet (there’s this one Savant (i think) playlist that i’ve been looking for, and i know what the artwork looks like, but i can’t find the right vid

) or are basically covered in the above selection (like this Best Melodic Dubstep Mix 2013 vid which i also used to study to; another case of “wow i know every song in this 2 hour vid how does my brain have room for this???”).

anyway, i hope that was fun, please share your own lists and let us all collectively roll as disobedient dogs in the pungent corpse of our cringe (i just looked up “why do dogs roll in dead stuff” and apparently the answer is “who knows” so i guess science still has a long way to go).

I literally cannot find the cringe music of my teens on youtube at all. I don’t know if it’s just bad seo but stuff like Harvey Gopher, Stupid Stick, and The Young Johnny Carson Story don’t turn up anything when I look.

never had a cringe music period at all, sorry
plenty of cringe other periods 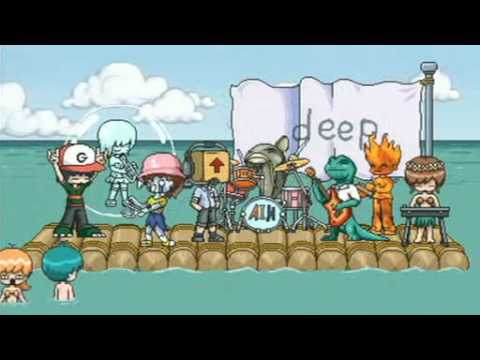 this was my intro to Paul Robertson and then MechaFetus and then maybe SB? i forget exactly what led me here but

here’s the real hi-octane stuff though:

ETA: ok idk if this one counts coz i’ll still put it on of a night of i want to have a feeling but 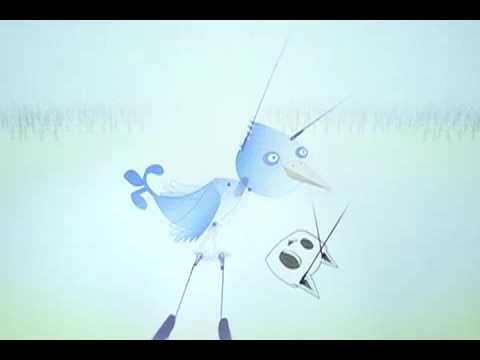 i AM noticing a recurring theme with these vids (and like, one i just watched for ‘Wishbone’ by AiH) of the band members being portrayed as puppets and/or simple 2D animations. wonder what that’s about. “oh everything is so complicated now i’m a young adult in a post-9/11 world, would that i could relinquish my agency to a big hand in the sky”

not exactly cringe because i still like it for the same reasons i ever did (the production and saw basses) but at the time it definitely produced a sharp wary reaction of “oh shit, i’d hate to be caught listening to this”

these days i’ve got people used to the idea that literally anything i play is going to be weird/provocative in some way, so whatever

I was trying to think of the wackest thing I was into and I saw Mindless Self Indulgence touring on their second record. I had scored a promo cassette of their first album a couple years before. In those early days they seemed kind of transgressive because they’d open for Staind or Korn and then bait the homophobic numetal kids by having pink hair or whatever. Rammstein did that better by fake jizzing on each other during the Family Values tour. Around their third record they actually acquired their own following of the younger mallgoth set, and seemed to start catering to that, and I had moved on. And now we know Jimmy Urine is a pedophile, so that’s that…

Im not linking to either of these bands.

this was my intro to Paul Robertson and then MechaFetus

My music taste was more cringe in my 20’s than my teens. In my teens I had my parents’ classical and jazz background and was into like funk and Medeski Martin & Wood, in college I discovered dad rock and got into Zeppelin and GnR

Most cringe I’m now happy to accept as subcultural texture. For example, this is just an iconic song to me:

I thought I liked Death Cab for Cutie up to a point but it turns out I like Chris Walla as a record producer and could stand to listen to The Thermals more. Like listening to The Smiths for Johnny Marr

Mostly cringing at musicians being autobiographical asshole lyricists in retrospect

In my defense I did not know what a filly was

I’m not, for the record, watching or listening to other pony content but I suppose I am mathematically adjacent to enough people who are i.e. owned (to be clear this rules)

It was the late 90s/early 2000s and I was from Long Island so it was basically all screamo/metalcore for me. I still listen to a bunch of it nowadays I mean fuck it. 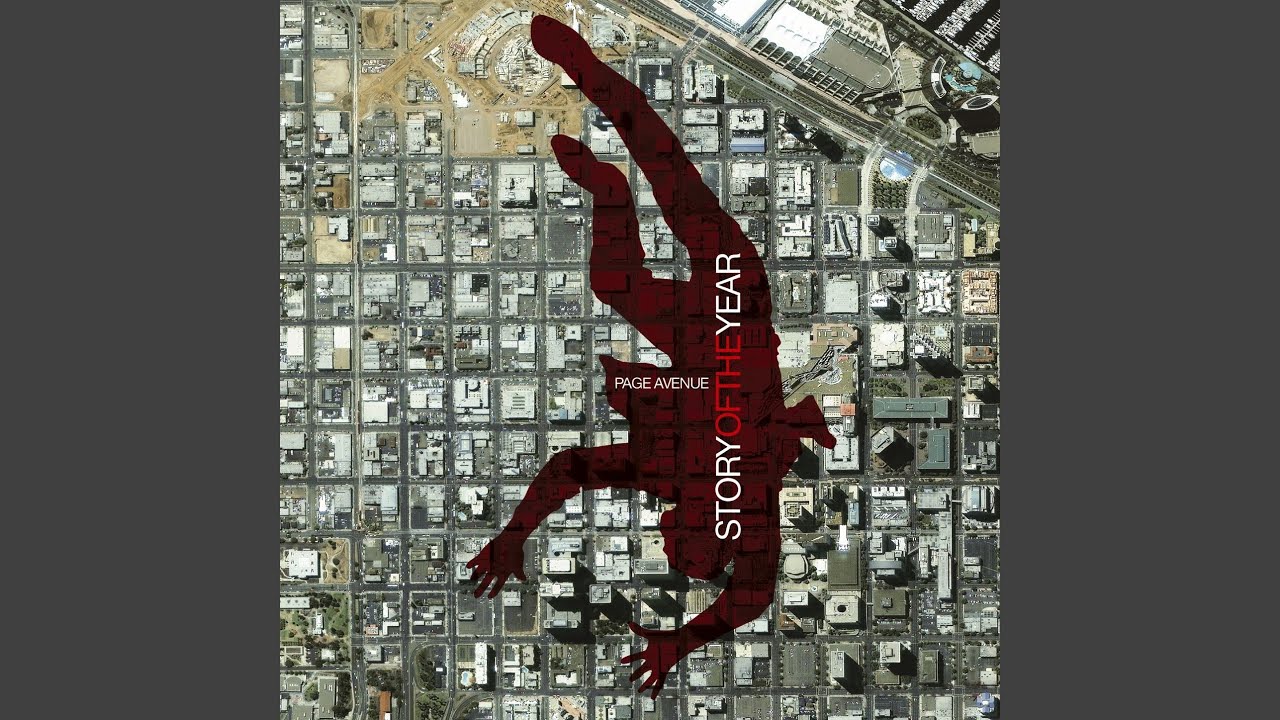 tack on like, yellowcard and my chemical romance and there i am as well

although nika still listens to my chemical romance, but very specifically not the black parade

also a lot of trance music probably just gets thrown in here, even as i’m finishing up another ambient trance track oops 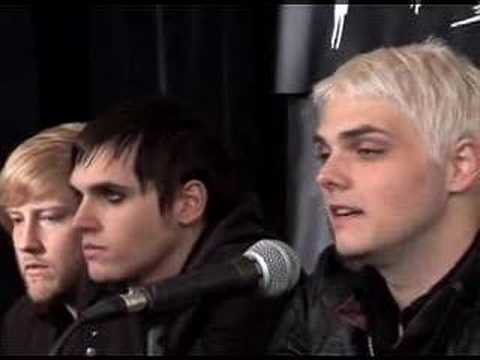 This is just an incredible gem 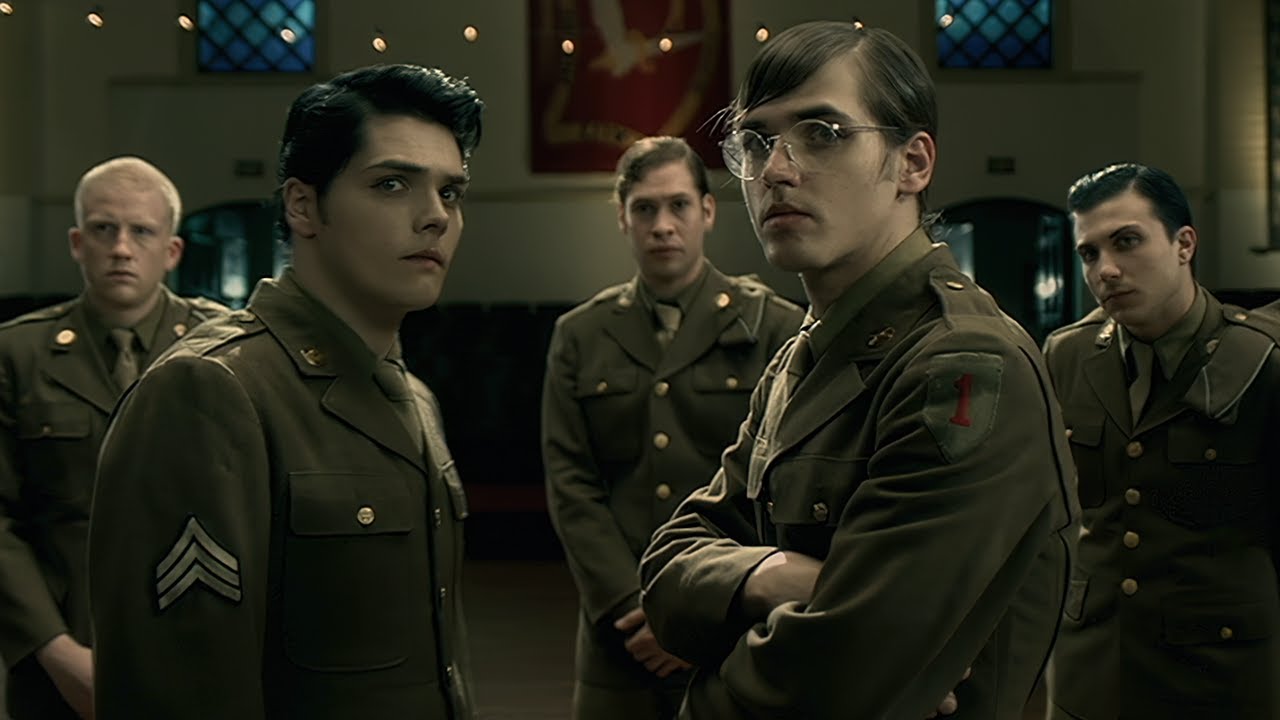 I feel like I’ve surpassed being embarrassed for anything I ever liked. even music from back then that I thought was terrible at the time I enjoy hearing now for the nostalgic factor.

Yeah, at a certain point, I just accepted that I like whatever and it is fine. It might have been that time I was making a PowerPoint about Taylor Swift being awful, then found myself like humming the songs in my head enough that now I just consider myself a fan.

I mean, I did make a thread here about how Jim Steinman was a big thing for kid me and I still listen to his stuff sometimes, and sure did tear up at hearing the opening song of Streets of Fire on a really good theater stereo, so I feel like self cringing has died for me a long time ago.

Yeah, just be comfy liking what you like and appreciate what you saw in whatever you were into in your younger days. That’s the secret of being cool.

I think the only bands I listened to in highschool that I would consider all that cringe is OK Go, Muse, and The Beatles I still like listening to all of them sometimes.

I got into MCR when I was getting into Music as Thing in college and they stack up amazingly well compared to a lot of their contemporaries. They’re biggest influence is Queen after all. Not to mention their popularity with queer teens has been unbroken for like, twenty years now according to a teacher friend of mine. The cheese is all part of the vibe.