Radical Dreamers is OUT, and it's time to SNEXpress yourself once again

Our episode about Radical Dreamers is out!! Go listen to it or else I will come round to your house and gently place my (recently cleaned) earbuds directly into your ears and raise the volume until it is a comfortable level and play this entire episode to you:

It might not be ready quite yet so give it a few minutes. @la_ciel chose this game, and we were joined by @Tulpa, @HOBO, and @Closed. Also! @AutomaticTiger edited this episode, and we’re really shooting for a monthly schedule here thanks to her efforts.

ALSO It’s time to fight for your right to vote for one of these three randomly chosen games for us to play on our next episode!! Vote on Twitter, and game descriptions are below: 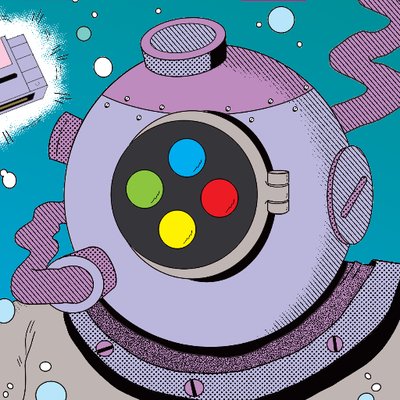 @snexploration
It's time to vote for the SNEXt game!! See screenshots and read more about each choice at this link: selectbutton.net/t/radical-drea… And vote below!

We’ve got three real bangers here, and I’m excited to see what wins: 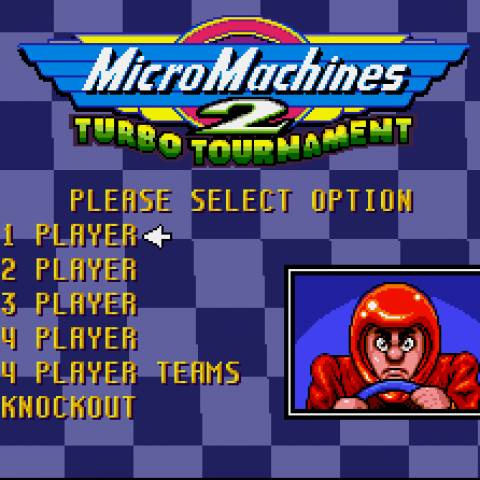 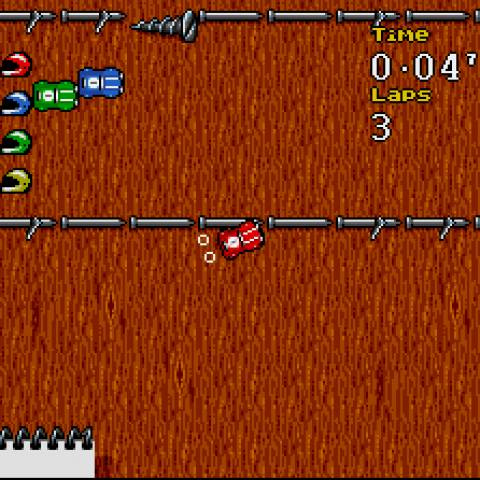 Micro Machines 2: Turbo Tournament added a variety of things to the Micro Machines series. It was the first Micro Machines game in which cars handles differently on each course and the first title in which helicopters and hovercraft featured. The idea behind this was to add variety to the gameplay but the differences in handling where minimal except for the case of the hovercraft which was very tricky to handle. 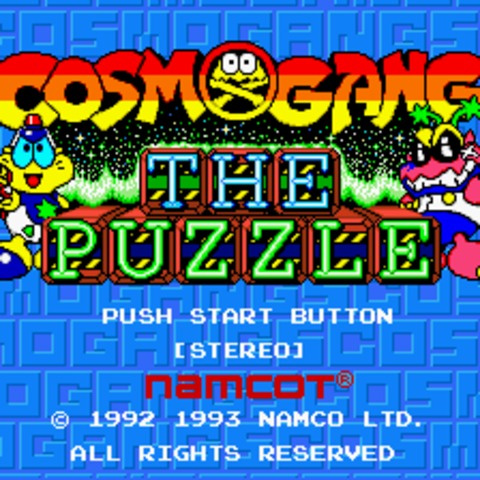 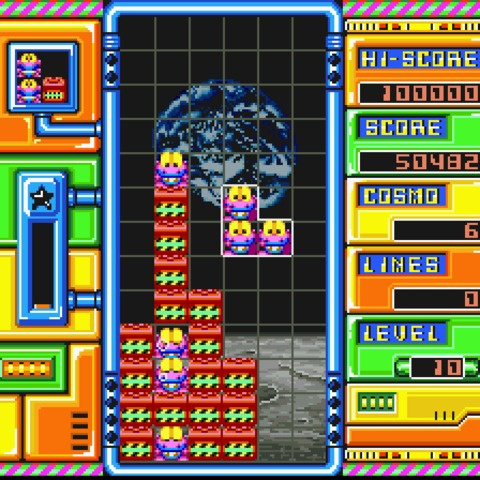 This game would become the basis of Namco’s more well-known puzzle game Pac-Attack, featuring Pac-Man. As with Pac-Attack, the idea is to stack up a lot of the animated face icons (members of the Cosmo Gang) in an unbroken chain and then drop a bomb (shaped like an arrow) that goes down the chain and eliminates them all at once. 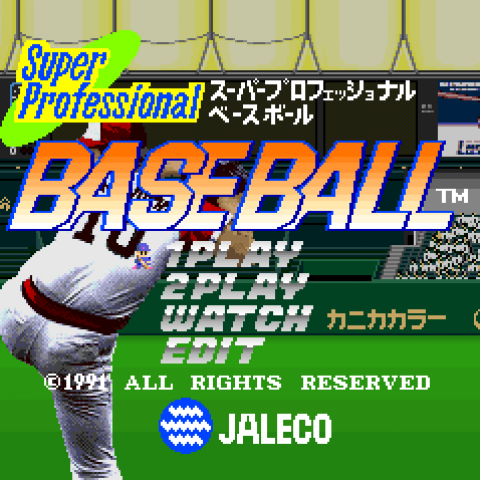 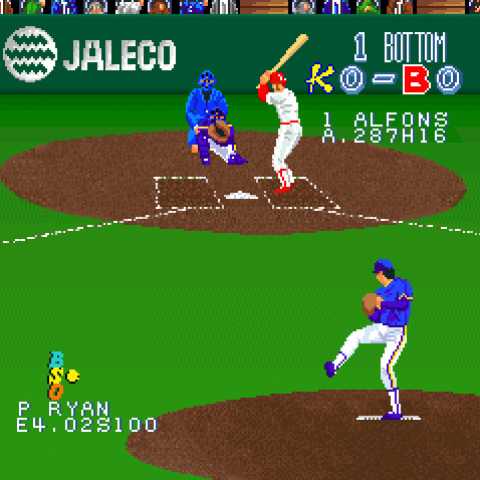 I think that Giant Bomb says it best with:

The big deal here is the focus on realism, actual batting mechanics, and the fact that the ball can remain in the air for up to 10 seconds during a pitch for some reason. More details from GB:

every time i see someone say poggers i feel so old

EDIT: okay you fellas came close enough to making that joke i am satisfied

radical dreamers is one of my favorite games to play in the middle of the night in the dark and finish up as the sun is rising.

I like micro machines but I MUST learn more about cosmo gang.

im just pogging for some baseball

I loved this episode

Still working my way through but wow y’all didn’t know Kamaitachi no yoru is shocking to me. Turns out I have learned a lot of useless game stuff over the years.

Anyways bachelor was right just watch the Game Center CX episode. I have had the ios version on phones for 10 years and keep starting it and then abandoning it 10 minutes in. It is written As a cozy mystery like a Detective Conan or Agatha Cristie (I think it is better written than AC though.)

Anyways I will update this thread when I have 3 hours with an open laptop and the proper emulator to play Radical Dreamers in Japanese.

What was the decided upon emulator?

I used SNES9X on my phone, which seems to work fine.

verygood episode! thans to everyone who contributed

Hi I am now playing the Japanese version on SNES9x standalone because it would not work in Retroarch.

It's time to vote for the SNEXt game!! See screenshots and read more about each choice at this link: selectbutton.net/t/radical-drea… And vote below!
1 Like
Tuxedo September 7, 2020, 7:30am #16

Halfway through the episode, I’m sorry to say that nobody has pronounced Serge right yet

One of my Chrono Cross mysteries that was solved by playing Radical Dreamers was why the (chaotic, loud) battle music is so atrocious when the rest of the OST is fantastic. Turns out the battle theme was lifted entirely from Radical Dreamers where it fit a lot better because every battle seemed like a life or death struggle, as opposed to Chrono Cross where you’re just absolutely trouncing komodos on the beach with no difficulty

I’m so glad we all said it wrong

This file arrived in an unmarked package on my doorstep and now you have to listen to it too. Don't play this out loud at work or anything though. - radical dreamers,super nintendo exploration squad,super nintendo,rudie,what have you done

Seriously do not listen to this on a stereo or around children or your spouse or your dog.