Having not looked at anything to do with the new Pokemon Snap game, I wonder whether it’s basically a faithful translation of the original rather singular and very Nintendo-64-style gameplay, or whether they’ve incorporated new design trends from the past few decades. Basically, did they 2010’s Nintendo it up, or is it still allowed to be awkward and weird? 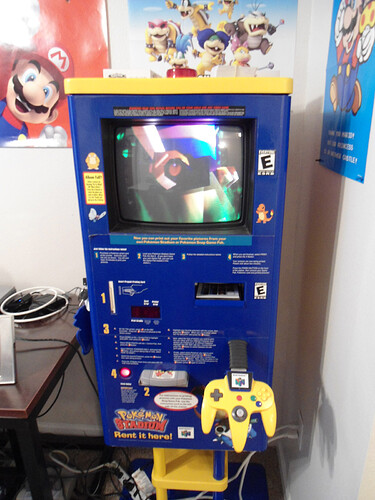 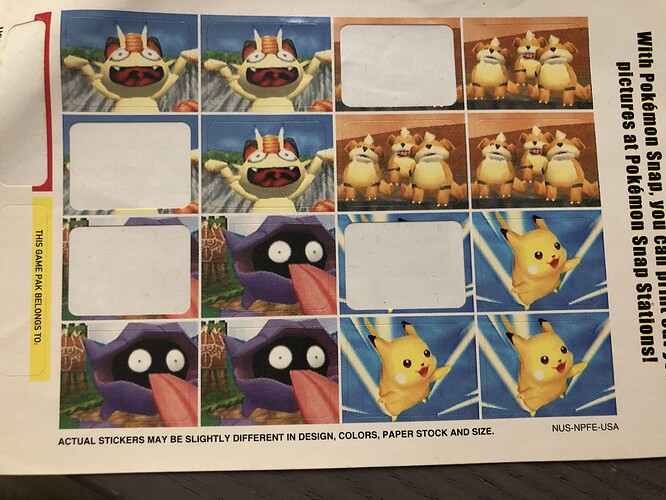 I played like 40 mins last night and it does seem like hardly more elaborate than the original. U can see ppls photos through online and can decorate them with filters and stickers, but mostly it is straight up pokemon snap

As far as i am able to see this is currently the most popular photo on the pokemon snap internal social media with 260k "sweet!"s 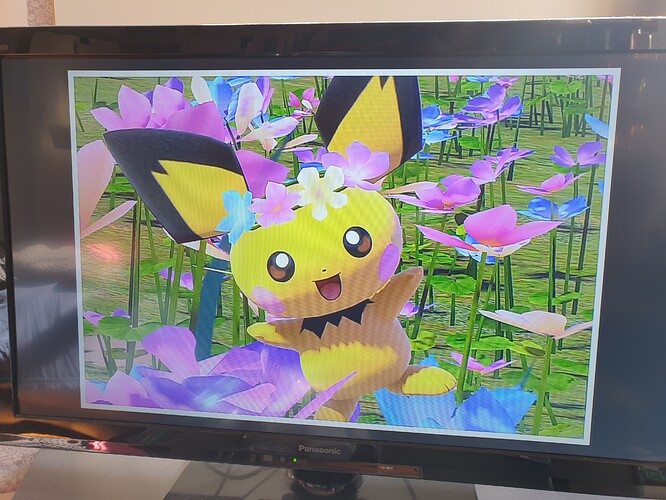 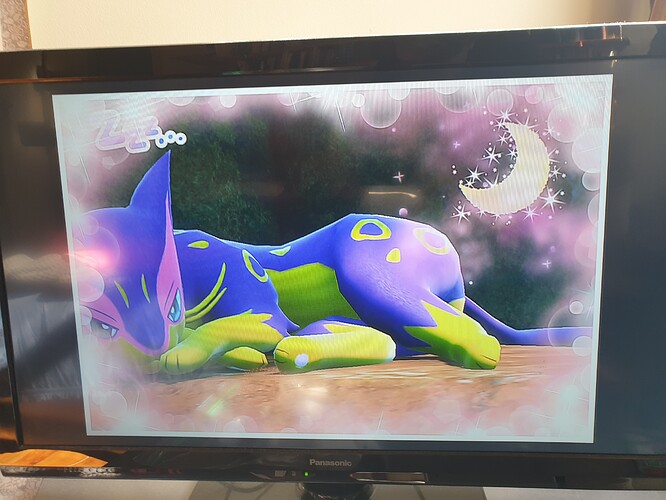 taking photos of photos on a tv forever

Name of your city pop album.

i think the most straightforward is probably to link it to a twitter?

There’s Twitter and scanning a QR code with your phone which was even more fucking work, it wanted me to set up a local wifi network or some shit

I’ve always used the SD card but it looks like you can directly hook it up to a PC or phone as of November: 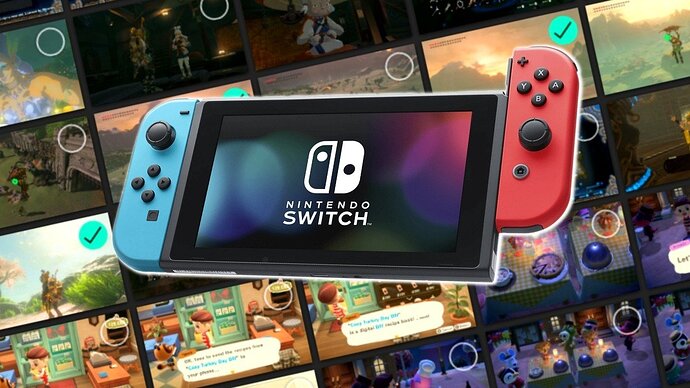 Guide: How To Transfer Screenshots And Videos From Switch To A Smartphone, PC...

The most direct way to transfer screenshots and videos

Curious about how everyone is feeling about this one after a couple of hours with it. From what I’ve seen of it they really seem to stretch the amount of tasks you need to do to the limit in order to progress but it may not actually be that bad?

Also, the recent Ask Iwata book apparently reveals that Pokémon Snap originally wasn’t just a particularly quirky Pokémon spin-off game but the result of a 4 year long failed attempt by Nintendo to give a new team complete creative control to create a N64 game that could defy all video game conventions. It was only in the last 6 months the Pokémon license was slapped on because Iwata realized that they needed to get out something that would sell. 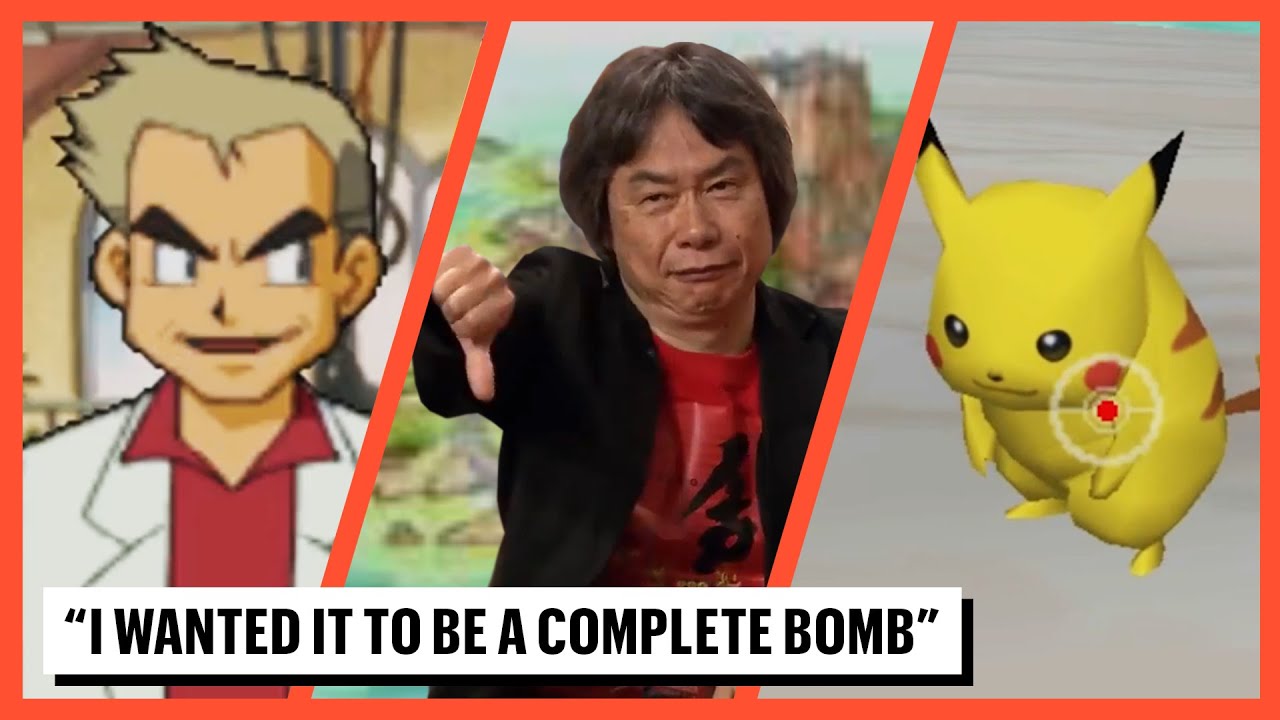 You will refer to me as Grimoire Crane!

Edit: Just realised this is in completely the wrong thread… or is it!?

Yeah im at the point where i have 2 levels unlocked and it looks like i just gotta keep playing them until the professor says hey! Heres level 3. I dont play much per day but that’s the same as the first game. U can play like 20 minutes before u wanna do something else with ur time. It’s not some cruel game that sucks you in with evil psychological loops. U just take some photos and then live ur life idk. I like that about it. But it could maybe be faster with the progression

Hearing mostly positive things about this one even compared to the old one but the fact that it’s completely missing Pokémon evolving in the wild is such a bummer. That was probably the part that fascinated me the most about the original when I read about it as a kid. Feels like something that just wouldn’t fly with the current Pokémon Company enforced guidelines though which were certainly looser back then, especially considering how evolutions were usually triggered by you abusing the poor 'Mon in some way.