Maybe there’s a point to be made about the color black and how we orient our rooms around black onyx slabs. What do you see in the black?

I understand why technically it’s not viable to retrofit those games into a completely different approach at placing the player in a physical space, so I was expecting this to happen, but it still sucks

The PS5’s approach to ecosystem compatibility is pretty pathetic and totally out of step with the rest of the industry at this point, I don’t think they’re going to be able to keep this up

this genuinely may put me off of buying the VR2. when i moved, i didn’t unbox the VR1 set and part of my excitement for it was being able to play those VR1 games in higher res and also show some of them to my fiancée who hasn’t really done much VR.

my guess, though, is i think it’s safe to assume that with the current game economy, we’re gonna see a lot of “remastered” PSVR games on the VR2.

the radiant silvergun switch port had busted audio and got delisted, but it looks like they’re going to fix it 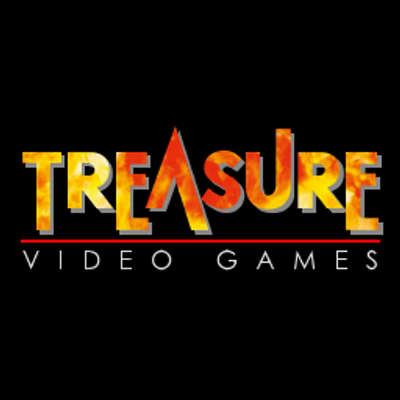 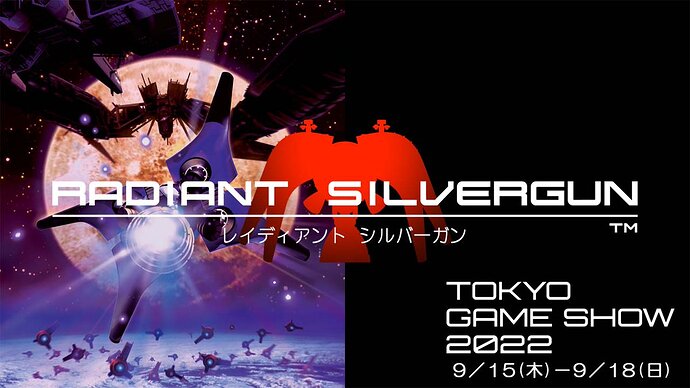 Yeah. Over time, my desire to get a PS5 has almost completely waned. That’s not how it’s supposed to work!

my stance rn is if you really want a next-gen console and don’t want a new PC, the Series X is the way to go. i expect that both of these consoles won’t really hit their stride for another 3 years 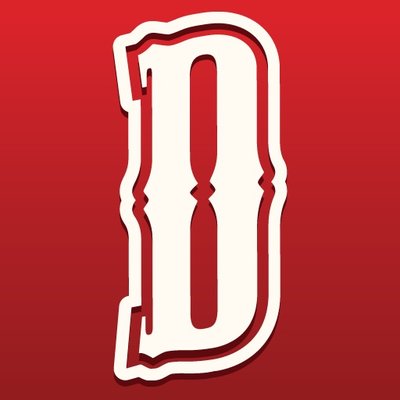 @devolverdigital
Ahoy! Return to Monkey Island releases on Monday, September 19 at 9AM Pacific on both Nintendo Switch and Steam! At least that is what the lookout told us. https://t.co/pYYj1SiHv7

Being in the UK is waking up to every single public service with a two hundred mile area being shut due to the funeral but theres a new monkey island game to play. 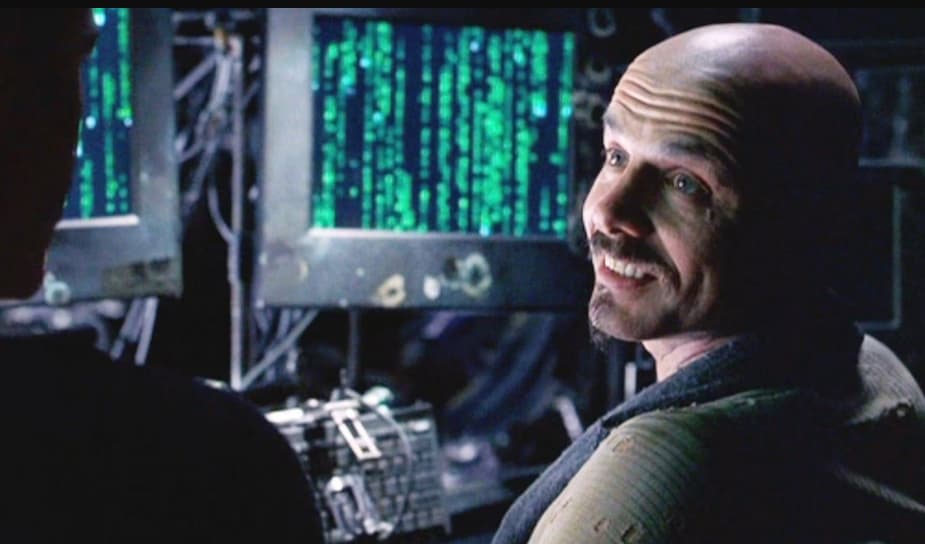 “I know what you’re thinking, 'cause right now I’m thinking the same thing. Actually, I’ve been thinking it ever since I got here… Why oh why didn’t I take the Series X?"

Yeah, I watch a ton of stuff from the pre-widescreen era on my TV (and watched a lot of letterboxed stuff before I had a widescreen TV), so that black space is wholly invisible to me.

Most the games I make are still 4x3 because I just like the structure of that visual field better for most projects.

I also suspect that most people might notice letterboxing at first, but then just put up with it and stop caring or really even appreciating it. If this is true of things like motion smoothing, which is even more obvious, then it’s probably true of letterboxing.

I’m having this argument in my gamedev meetings rn, so I feel like I have a lot of stake in thinking most people just don’t think about this stuff; and it’s even less of a concern if you believe in the work you’re producing, that it will be engrossing to viewers/players.

Letterboxing is probably invisible after a certain point, but the effects that deliberate framing and whatever other affordances it offers can produce shocks that are satisfying in an immediate, emotional sense but also on the aesthetic level, surviving critical reflection.

I’m having this argument in my gamedev meetings rn, so I feel like I have a lot of stake in thinking most people just don’t think about this stuff; and it’s even less of a concern if you believe in the work you’re producing, that it will be engrossing to viewers/players.

Once you’re in it, you realize that you need to make a million decisions you can’t fathom having a strong opinion on and you need to be right on the 10% of them that actually matter

Yep, and it’s always a wonder over which kind of decision the one in front of you is! 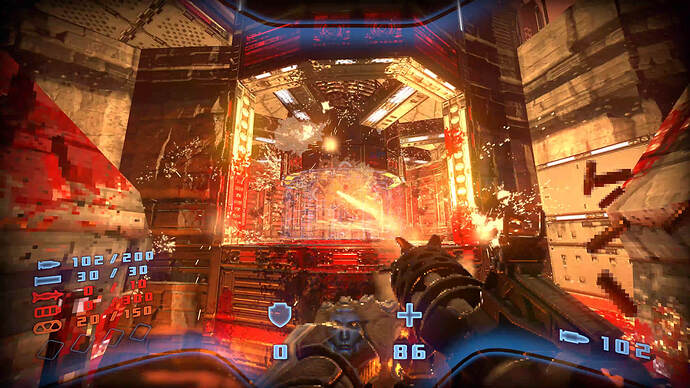 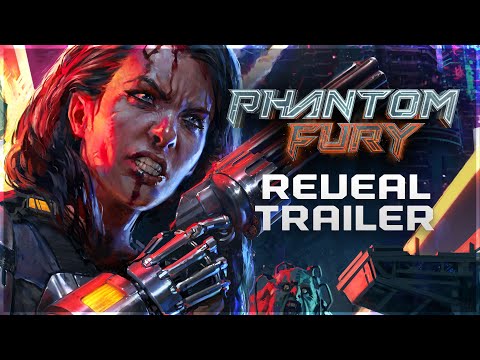 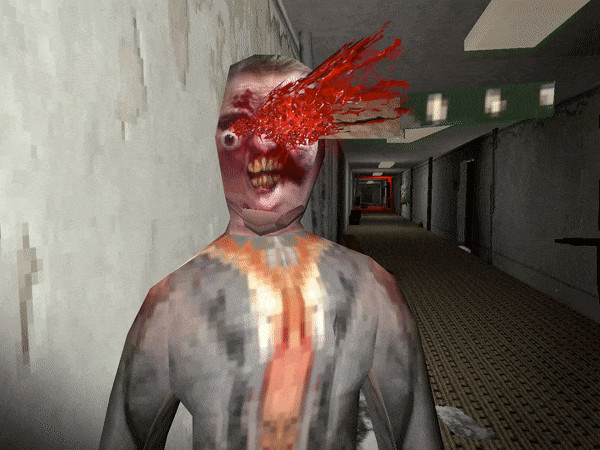 you can’t do this to mr bean so soon after the passing of her majesty,

This topic was automatically closed after reaching the maximum limit of 2000 replies. Continue discussion at News Thread 64 - Max Headline (Part 4).