is there such a thread? should there be?

i went to the local jazz jam session the last two weeks just to listen… this coming sunday im bringing my guitar and gonna sit in… im currently working furiously on my arpeggios and stuff to try and prep some tunes for the group… im very jazz noob so im just hoping nobody is too mean to me.

i have to tap out beyond just learning about an instrument for the same reasons i can’t dedicate myself to developing serious competence at fightmangame, there’s too much other shit to do
fortunately you don’t need to be seriously competent at an instrument to make good music, far as i’ve been able to tell

i cannot fathom being rude about someone’s skill at a jam. i remember going to a bluegrass thing as a teenager and everyone being extremely polite and just happy to have a younger person interested

I have a guitar sitting in my closet for the past few years from when I decided I would have a productive hobby when I got laid off. Never made it past a week and it sits there neglected. Maybe I can try again this winter.

there’s also like, learning theory or general musicianship vs learning an instrument. I have a lot of abstract knowledge rattling around from being a shut-in with a synthesizer so I can, say, intuit chord shapes on a mandolin or ukelele in a few minutes or figure out how to play along with a rhythm part, but I own a guitar, bass, and keyboard and can’t “shred,” slap, or glissando.

i cannot fathom being rude about someone’s skill at a jam. i remember going to a bluegrass thing as a teenager and everyone being extremely polite and just happy to have a younger person interested

yeah I guess there’s like a history of ppl being mean about jazz… they call it “vibing”, I guess that for a lot of ppl jazz pays in a sense of superiority rather than money or listeners.

a lot this jam session is all like experienced older players and kids who obviously go to music school, so I feel like I’ll stick out a bit, but you have to be willing to get embarrassed a bit if you wanna grow

oh, to be sure I was always embarrassed when playing with older people but never discouraged by them. especially the educators just wanted to encourage me to stick with it.

I have a kind of freak memory but my feeling is it’s just different — in some ways having flexible tuning and moving phrases around chromatically is nice, in others it’s challenging. I’ve always been interested in janko/chromatone layout pianos because while I have all of my scales and exercises memorized I wish I could transpose as effortlessly as on guitar

separating the percussive part to one hand is a whole different skill too, of course. oddly enough tapping single note phrases is sometimes easier

Transposing on guitar is one of the big advantages for sure, apart from getting the “second string fret jump” under your fingers everything else is pretty trivial. ppl talk about “practicing in all 12 keys” but on guitar a fret is a fret, you really don’t need to. that gets replaced by “learn it in all x patterns / positions” instead, 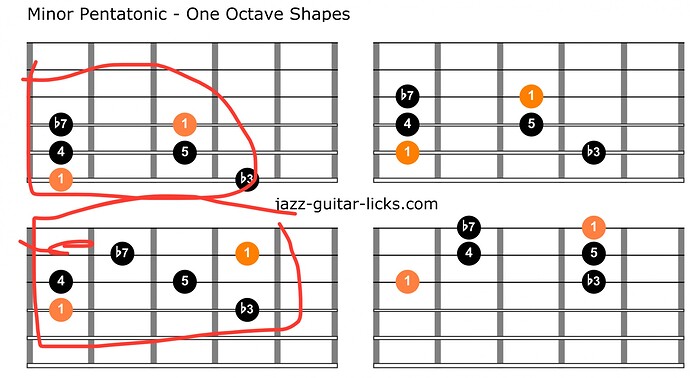 toughest part of transposing on guitar is probably just knowing where the notes are on the fretboard and making that “one fret jump” intuitive on all your scale fingerings.

in general I love when the causality is reversed and geometry – the tuning, the layout, the strings, my hands – precedes music

Yeah I think a great example of shapes preceding music is Pat Martino and his"sacred geometry". 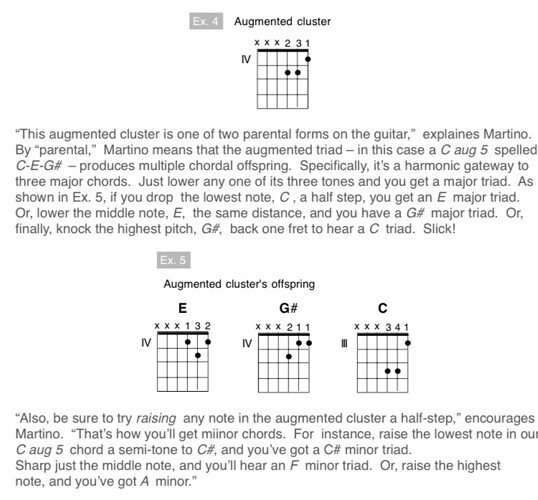 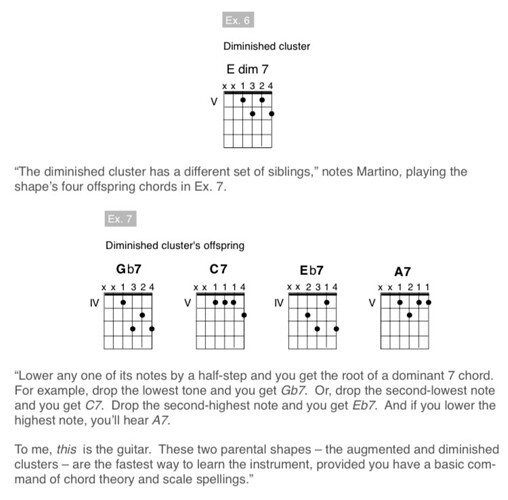 it’s some real mind bending stuff tbh, I’m probably years away from actually getting this into my playing in any real way. I find guitar (like most instruments?) has a bunch of different ways of understanding basically the same stuff, and it’s up to you to cobble together the best understanding that works for your brain from whatever sources you find.

I can play most lead Van Halen parts but I can’t finger tap or pinch harmonic to save my life. Sad

The hardest part of guitar is chords and finger form so you aren’t accidentally muting other strings. Playing sitting down probably has a lot to do with never getting the latter down since it means the guitar is never sitting flat against me like it would if one were to play standing. I’ve never played standing up, in part because who wants to stand and because I was too cheap to buy a strap when I could afford it. Learning guitar is a bit easier if you’ve already experienced another instrument. I don’t really “know” piano, but dicking around on keyboards and with MIDIs since the early 2000s meant that it was a lot easier to get into dicking around on guitar without hitting sour notes. If you get used to sliding around strings then you can also use sliding from one fret to another when you catch yourself hitting a bad note. I’m constantly sliding around the fret because it makes me sound better than I actually am, and doing that thing where you quickly move to another fret while the string is still ringing out sound so it makes that weird sound.

I tried learning via video and stuff, but I don’t think that’s a great environment to try to learn if you aren’t the sort of person who’s very good at self-discipline, and I’m definitely not any good at that. That’s why I was trying to take lessons, though, that also wasn’t the greatest and much like high school math, I needed to find the right sort of teacher which I wasn’t able to do.

I don’t feel like I’m getting much better but I’m at least at a point where if I stop playing for a few weeks, going back to it isn’t really that hard nor do I feel like I’m forgetting too much.

ETA: Also, was going crazy trying to figure out the “solo” part from Seventeen Years (the part that starts at 1:03), and never did figure it out. If anybody knows how to do it, let me know. Maybe I’m not playing in the right tuning? 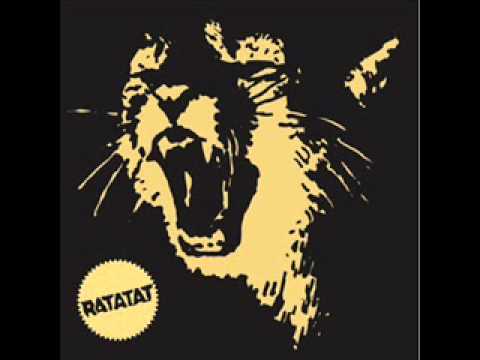 i hope my piano stays tuned too

I started learning the electric bass just 3 weeks ago. Up until yesterday I was just playing along to tabs on youtube of whatever songs that my enjoyment of could withstand 50 replays at half speed. I got into bass wanting to play like Thundercat but boy howdy is there too big a gulf to attempt any of his slap stuff.

Last night when I saw this thread I decided to start going through a textbook and wow, just learning how to do C major has electrified my brain. I know the basics of theory from playing instruments as a child but you sort of take the magic inherent in them for granted until you’ve spent a few weeks playing notes that just won’t fit together, notes that don’t know each other from Adam. Just going up and down C major was a Ratatouille food critic moment, the enjoyment from the last few weeks of listening to funk and jazz yielding to the notes going up and down nicely like I was playing a fisher price baby guitar.

I’m reticent to post about progress but I’m actually loving playing an instrument, much much more than when I played the Viola as a preteen. A big part of waiting this long was knowing how heart broken I’d be about all the years I’ve wasted. That’s certainly where I am now, wishing I’d tried something more my speed rather than writing off music for a decade and a half. It’s not a very good mindset and I do my best to shut that part of my brain off while I try to play hysteria at 0.5 speed for the 30th time, or what have you.

I’ve been practicing about 2 hours a night, and progress has been really steady and nice, but I think I want to get a few lessons early on just to make sure my technique isn’t actively harmful to my body. Boy are music lessons expensive though.

ETA: Also, was going crazy trying to figure out the “solo” part from Seventeen Years (the part that starts at 1:03), and never did figure it out. If anybody knows how to do it, let me know. Maybe I’m not playing in the right tuning?

I got this figured out (it’s in D minor); does anyone know of a better way of writing tabs than ASCII in a text editor these days? Surely there’s something free like GuitarPro

Case in point for the thread, picked this out on keys and figuring out the easiest/correct transcription for guitar is another matter

I think they’re playing this starting with D on the G string based on the tone – doesn’t sound like wound strings on the high notes. But I found it more comfortable to play starting on D at the 12 so I tabbed it that way too. I left out the slides for now but they’re between D/F and A/C, and you can definitely throw in bends for the second phrase.

Alternate on third and fourth strings:

thanks for the tool @stylo, the latter worked nicely