that’s ok because his is free on game pass

Very excited for this one. Been waiting my entire adult life for him to make his dream historical RPG, which is Darklands 2, but I’m happy he got to make this instead

there was a Spectrum port.

WHY AM I ONLY FINDING THIS OUT NOW

Every new thing I see about Pentiment makes me more excited to try it out!

I hate when i can only come to a conclusion at the end of a game. I’m going to hate doing it so much in 6 hours!!

this is a dream feature for me, I’ve always wanted a murder mystery with no canonical solution, something that reflects irl instead of being a pro-cop escapist fantasy

doesn’t count, it has multiple canonical endings rather than no solution

that’s why Memories of Murder is the best murder mystery, just leans into ‘cops fucked up so much that a solution to these crimes is impossible’ 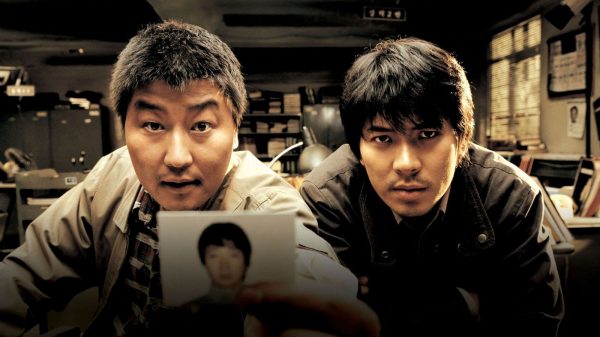 The Killer Who Inspired Bong Joon Ho’s ‘Memories of Murder’ Is Surprised He...

that’s part of my point, the cops did fuck up so much that the killer himself was surprised that he wasn’t caught.

All cop/true crime narratives about ‘genius criminals outfoxing the detectives’ are predicated on the false idea that the detectives know what they’re doing. The fact that the killer confessed to his crimes nearly 20 years after bong joon ho’s movie, which was produced a decade after the crimes in question really goes to show how worthless policing is as an institution.

Doesn’t lessen the impact of a film like that, it only demonstrates the validity of that film’s central point (and of what I’m excited about re: this game, that the game won’t give me the certainty of knowing I was right, because that certainty doesn’t exist in real life)

This is not a keyboard and mouse game. The accessibility options are nice. I fuckin love the art and handwritten fonts (the way the amount of ink is never consistent is awesome) and the whole presentation! 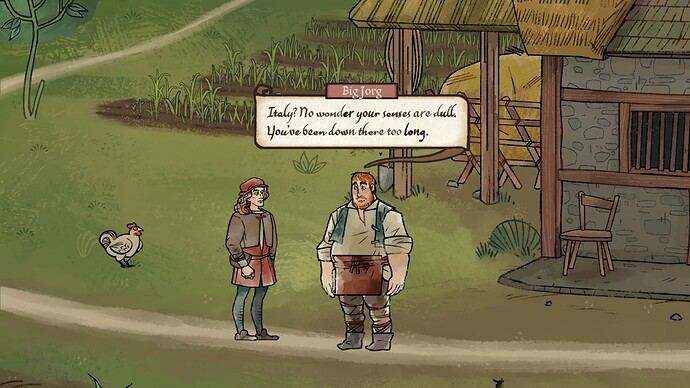 yeah of course i picked italy
i think the scratchy text noises are going to annoy sooner than later but this seems pretty comfy otherwise, so far

I like how much [remain silent] and just not getting into other peoples business for no fucking reason is a totally valid option. the game doesnt waste any time putting you into hilariously uncomfortable social situations wheres its like yes we could turn dinner into a shitshow debate about the 95 theses in a room full of pissed off monks or you could cut me a fucking break because i still have to come into work here tomorrow morning. so its great that all the dialogue checks tell you what decisions you made to create your misfortune. it turns out knowing the scripture better than the guys in charge gets you in trouble!!

this is gonna be one of those really fun games to watch people talk out of their ass about “historical accuracy” on because peasants take the lords name in vain and people talk about ~blasphemies~ casually but very few games about medieval times portray shit this well. what educated people would talk about, the difference between educated and uneducated (without making every other person you meet stupid because well they cant read right??), how peasants viewed monastic life, shit rolling down hill, its all pretty much along the lines of what i have read about before with regards to the time period. There’s a guy you meet like immediately named ILL PETER who bitches about the new abbot for being weird about people in town believing in a syncretic mix of pagan beliefs and whatever the town priest tells them is OK, because the last abbot didn’t really care as he believed the villagers “really had Christ on their lips.” this is more or less how religion functioned in greater germany pre-mass literacy and I bet a lot of people are going to think it’s “inaccurate” despite being one of the rare times ive seen a game portray this outside of like legend of eisenwald lol

i don’t trust none of these nuns 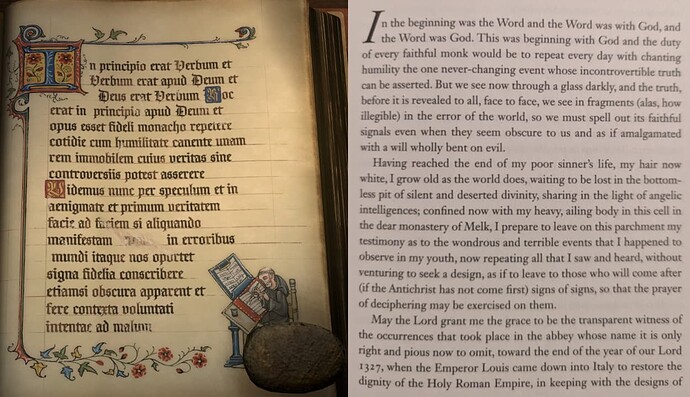