i am now watching madtv

appropos of nothing, by which I mean watching a 1996 episode of SNL on Peacock, my partner and I are watching Mad TV in linear order after discovering it’s on HBO Max in its entirety.

I’d watched it growing up (afternoon reruns?) but my partner thought I was joking when I said I liked it and called it “bad TV” (lol)

The first season is astonishing so far, god bless Quincy Jones and co. for successfully mashing up In Living Color and Kids in the Hall with very bitter LA industry tone.

It’s shockingly prescient, like a monologue where Deborah Wilson explains that consent is revocable at all times. Or this skit that, in addition to Phil LaMarr’s black George Costanza, has Hillary Clinton/Elaine say “Let me get this straight – this is a presidency about nothing?” 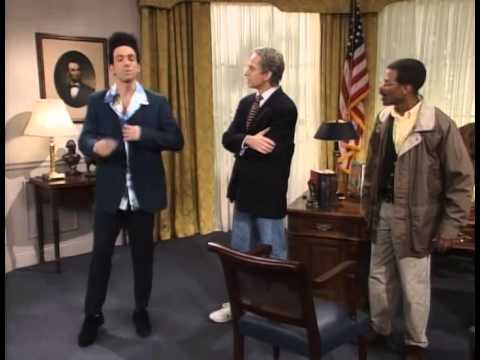 Every time I’m like ehh idk about this one I’m pleasantly surprised. I know there’s gotta be a bad turn coming up because Stuart and Ms. Swan are the most notorious recurring characters but I also remember the iRack sketch and Key and Peele are on so maybe I’ll be surprised. I’m very fond of the original cast, moreso than anything except Kids in the Hall.

It also has this devastating Dave Foley monologue I think about a lot. 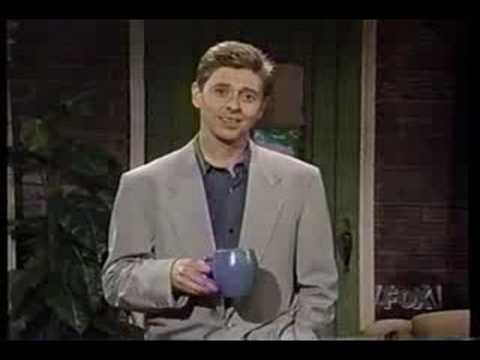 I laughed at the John Madden popcorn machine once

I was there watching when it first aired because I was an avid reader of Mad Magazine at the time. Reading Mad Magazine (and Cracked too) as an 8 or 9 year old informed a lot about my sense of humor, for better and for worse. Biting social satire and ruthless caricature is just timeless.

I didn’t really keep up with the show after the first season but would occasionally watch it if I saw it was on. I think I remember there being a sketch about Forest Gump crossed with Pulp Fiction that had the phrase “I am going to get medieval on your buttocks” and it has stuck with me ever since.

a sketch about Forest Gump crossed with Pulp Fiction

The movie mashup parodies early on are outrageous, it’s so good.

They also make use of the cast’s other roles, like, there’s a quick shot of Phil LaMarr in the Pulp Fiction parody and there’s a sketch about Nicole Sullivan desperately wanting to be on Party of Five which… she was.

no sorry that was kids in the hall, first time i heard “fuck” on AMERICAN tv

Early MadTV is decent. I watched a ton of early MadTV because Comedy Central or somebody would air it constantly in the early 2000s. Wasn’t Artie Lange also in that first season? I don’t think he was in it a lot, but I recall him being in some sketch comedy series. 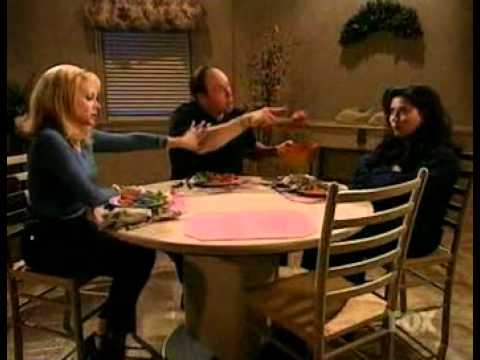 this show gets so so bad later

I think when I was a kid I mainly watched it for the Spy vs Spy cartoons.

I’m kinda surprised those two haven’t had some kind of post-ironic-ultra-consumer-wave revival where like, they’re made into decals for cars and shit.