Give Up the Ghost: a puzzle checklist

It’s hard to pick out any particular puzzle for being clever when they are all so delightfully, maddeningly clever, but I will say that a certain interaction I ran into while trying to solve level 40 (Unravel) had me grinning from ear to ear.

I finished SOLAS-128 a little while ago, haven’t posted about it yet but one thing I liked was its hint system. you could ask for a hint and the game would put some sparkles on a grid square; no indication of what went there or why, “hmm what’s the significance of this spot, what if I put, ah”. also it was on a 60 second cool-down so using the hint to solve the puzzle was faster than waiting for another.

puzzle 12 took me two days because, again, i am good at teleporters but bad at sokoban. it’s a good game

Ghost That Haunts Your Puzzles

Yeah my brain was definitely over complicating it, but I also found a way force my solution (which has cooler steps) and also simplify it a bit, so good on both fronts.

you sneaky biscuit, ok that was cooler

i ended up unreasonably mad (at myself) with the solution to level 37. i could have solved it last night, if it weren’t for the fact that i was overcomplicating the puzzle in my mind 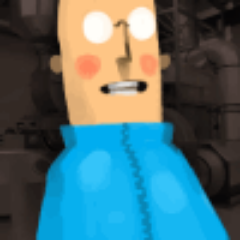 Guess I have a regular fan now! His review is super nice. 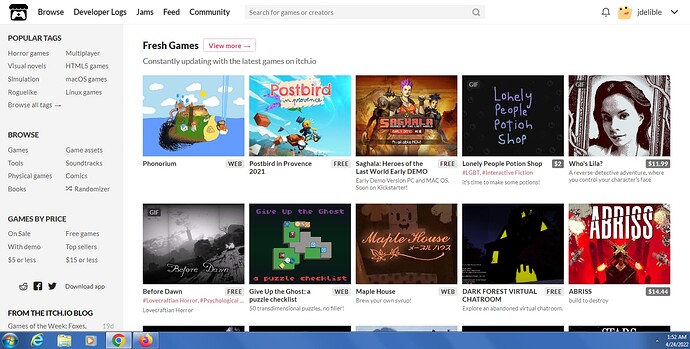 Congrats on hitting the itch front page, at the very least that’s a nice thing to happen!

here’s the numbers i have right now if anyone is curious. definitely my most popular game.

got some comments on twitter & itch (and on a japanese site) all indicating they’re on the last level, so some folks are getting close to beating this. i only had one tester 100% it and it took them 20+ hours.

haven’t been able to beat anything past level 9 lol

Reveal from top to bottom as necessary.

As you have probably realized, the levels aren’t strictly in order of ascending difficulty – not all the 40s are as bad as some of them (44 is definitely pretty tricky, though).

Yeah, I got half of the 40s down at this point, and two unsolved puzzles from the 30s.

I’ve dabbled a bit with all of the remaining puzzles, and from what I can tell it I think I can solve them all if I spend 30-60 minutes of deduction time on each of them (barring a lucky break). At this point, finishing everything is as much a game of endurance as it is of brainpower (5/5 stars).

Organizer (level 45) was a lot of fun to figure out in particular.

the levels aren’t strictly in order of ascending difficulty – not all the 40s are as bad as some of them (44 is definitely pretty tricky, though)

what would be awesome would be something like the difficulty tagging from Pipe Push Paradise, where the levels were organised by mechanic but with an Easy/Medium/Hard/Impossible icon to set your expectations

yeah, i considered that, but it would have required a lot of changes to make it fit that structure. if i hadn’t already designed it linearly, it would have been easier to make the levels and mechanic introductions succinct given a non-linear structure, but it was hard to do retroactively.

a lot of puzzles in the game pull in a lot of mechanics (and in some cases assume you’re good at using previous mechanics). i would have had to scrap or split up or rework a good portion of the levels to fit the new structure, and it didn’t seem worth it to undo a lot of work that i was already mostly happy with.

it’s definitely more player hostile this way, but i sort of like a little antagonism in game design, so it’s true to me at least.

oh I meant in the titles, an E M H or something after the name. You seem to have a mental score for most of the levels, why not write them down and expose them in the game?

Yeah, that feels clumsy to me in a linear structure. There might be some other reason I have an aversion to it too, but I haven’t fully thought through it yet.