faceless characters in games (my polygon piece got published)

sorry this is the last time i’ll post about it, i just wanted to make sure folks who might be interested got to see it even if you’re not in the Halo or trans threads. here’s a piece i wrote on halo vis-a-vis trans issues, dissociation/dysphoria, video games as a way of escaping the real conditions of one’s life, etc 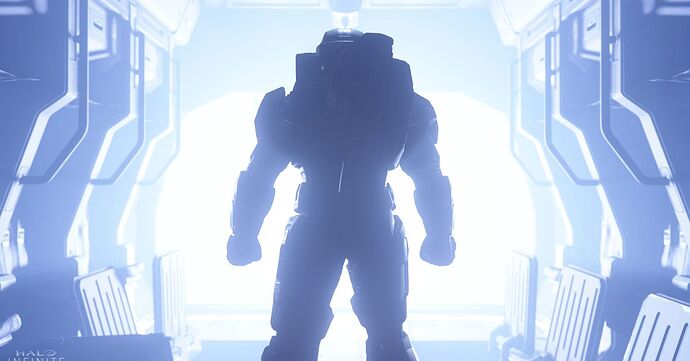 I was a teenage transgender supersoldier

I love that the ad you reference is for Mountain Dew

Master Chief’s developers have decided to make him a person

that lingering suspicion I have of writers in big-studio games and my personal grievances against Naughty Dog stem from this. Stories are stronger, we’re told, when they’re about characters and interaction. But like you illustrated, games aren’t stories, they’re action & place.

i read this and sent it to another nb trans woman who plays halo
it was a good read, thanks for sharing 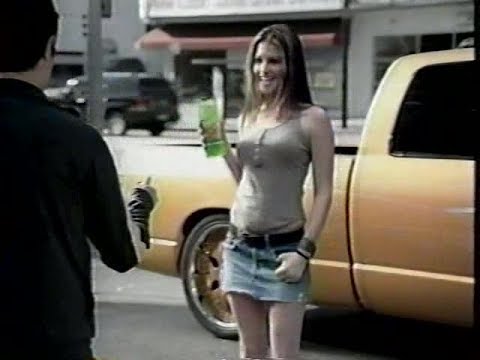 But like you illustrated, games aren’t stories, they’re action & place.

I know I’m at risk of Bogosting myself (a cruel fate), but I’d be comfortable arguing that Nuaghty Dog-style cinematic storytelling can never truly be a game-native form, at its best it isn’t too intrusive. Those games ask the player to empathize with their very-drawn character through broad association of gameplay with themes and traditional television drama. Too often, it reveals the constraints of established genres in telling any stories outside those the form was intended for (shooters: will, power, the mind of a shark; platformers: movement, travel, an ant’s need to cover space).

Most of the best of JRPG forms, plot- and character-dense and limited in player agency, realize the value in reserving a void for the player in a silent protagonist.

I think the adventure game form that breaks away from this best is player as actor, interpreting and coloring their role in a predefined main character – something Kentucky Route Zero realized and drew out explicitly.

i’ve had occasion to read old normie dumbass reviews of dqxi lately and the quantity of them that take it for granted that a silent protagonist is a weakness (“despite the fact that the main character doesn’t speak, the storytelling is solid” almost literally) is numbing

Yeah, I deeply resent the idea that you can only roleplay or otherwise inhabit a character through speaking, especially someone else’s words

literally can not fucking wait to play dqxi
i’ve been meaning to for awhile but that price is gonna drop again.
i can feel it

This is a cool article.

Also everybody should definitely play dragon quest 11. It was really weird seeing so many people view the silent protagonist as a weakness that should have been ‘modernized’ when a lot of the same people were up in arms about fallout 4’s voiced protagonist, but I guess that’s a genre difference. I just want to be silent and have my blue haired friend speak for me, he’s cool.

i liked the piece, the tradition of haphazardly gendered inhuman little monster guys is one of the few really endearing things about the format to me. i do wonder if some of the blame for the slow cruft of sloppy personhood is just that a corporate setting tends to slowly recast happy accidents as willed, personalized accomplishments - fictional characters go through the same dogged narrativization as the ceo’s memoirs, same panicked effort to glop something person-shaped together. even super mario has a weird little backstory which serves to both imply preordained greatness and also connect this squat little golem back to the family unit. 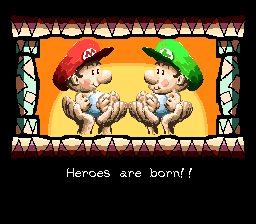 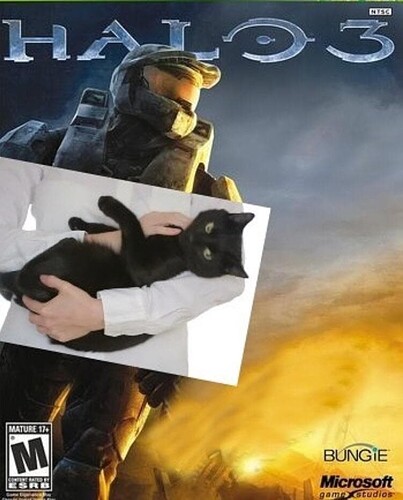