I figured since every modern platform has a way of making screenshots and we can be lazy and just upload straight to the forum, why not share screenshots of things we have laying about, like this silly thing: 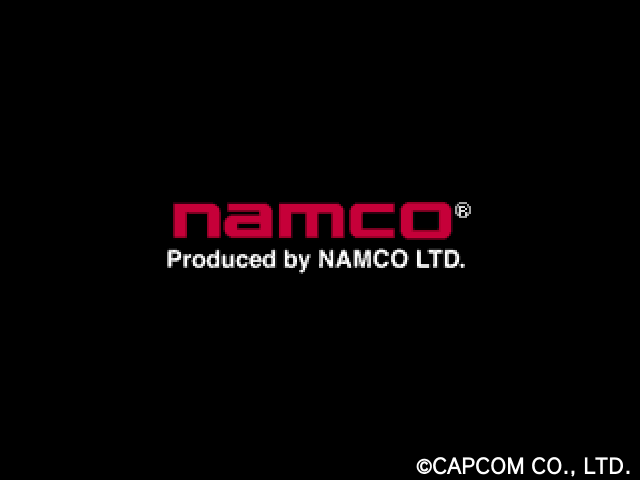 Take pretty pictures, show how you broke a game, brag like an asshole or just share shit you think is neat

Some of my favorite screenshots from Dragon’s Dogma: Dark Arisen, complete with shitty unavoidable watermarks.

I actually still have a bunch of old City of Heroes screenshots of my chars back when the servers were up, I should post 'em

Some shots off of the PS4 (top is inFAMOUS Last Light, rest are Gravity Rush): 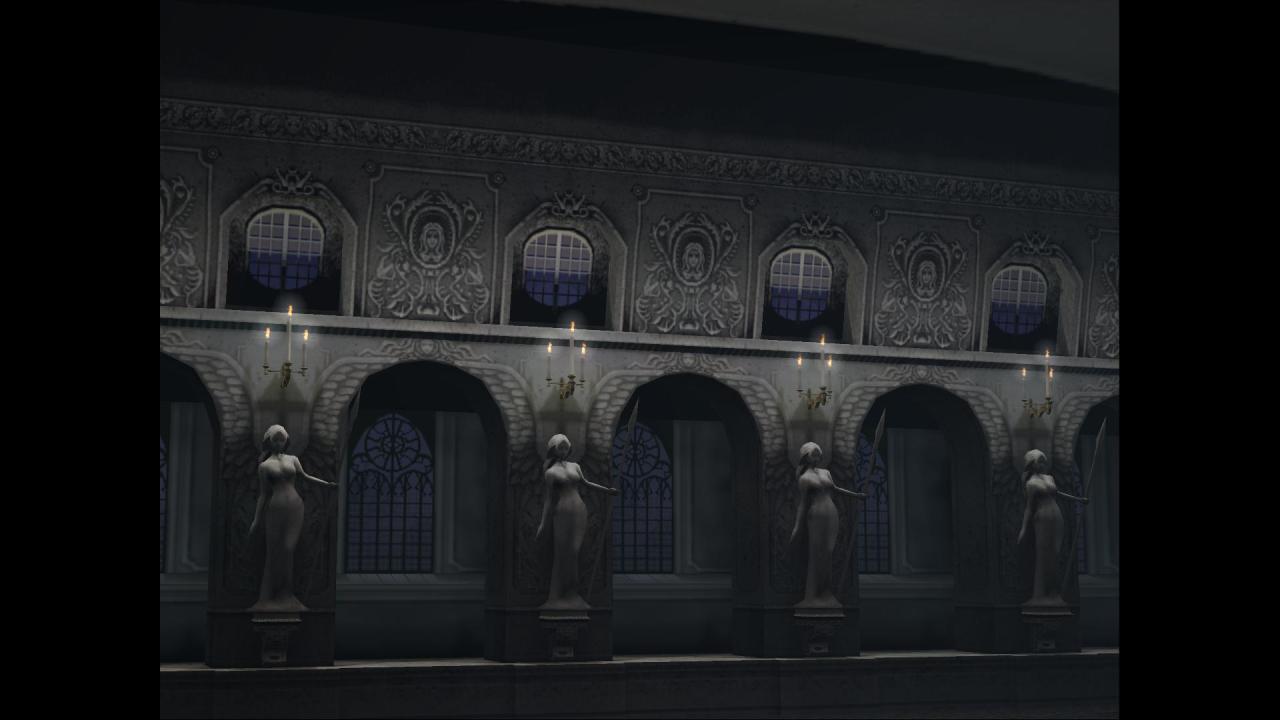 Castlevania: Lament of Innocence ~ Looking Back at the Loveliest Castle Made...

A friend just went through Castlevania: Lament of Innocence and took a ton of screenshots through upscaled emulation. As far as I know, this is the only available collection of screenshots from the...

The boy in her portrait and the bow on her model are on different sides of her head.

in memory of a significant portion of little big planet. these are all more than a year old and the last two were taken by someone else

Screenshots of Castlevania: Curse of Darkness taken by a friend.

I’ve been working at Kotaku for five years. In those five years, I have posted hundreds of video game screenshots. I’ve taken hundreds more that never saw the light of day. UNTIL NOW.

What game(s) am I looking at?

Vagrant Story, as pretty today as it was almost two decades ago