STALKER 2 got canceled in 2012 because the guy who runs GSC refuses to pay his employees and is a sleaze so please pirate this game. Now that the float32 guy is dead from radiation poisoning whose gonna make the shader set that makes the game have playable performance after release…? im getting that “2007” feeling…

Discover Battlefield Portal – an all-new, community-driven platform where players will be able to change the rules of war by creating, sharing and discovering unexpected battles from Battlefield’s iconic past, present, and future.

Battlefield 2042 is a first-person shooter that marks the return to the iconic all-out warfare of the franchise. Adapt and overcome in a near-future world transformed by disorder. Squad up and bring a cutting-edge arsenal into dynamically-changing battlegrounds supporting 128 players*, unprecedented scale, and epic destruction.

Battlefield 4’s Kimble “Irish” Graves returns - no longer a Marine, but the commander of the No-Pat vessel Exodus, forced to choose between the lives of the 200 refugees on his boat and the future of all the Non-Patriated. Witness the events that will trigger an all-out war in this standalone short film set in the World of 2042

A lot to unpack here. 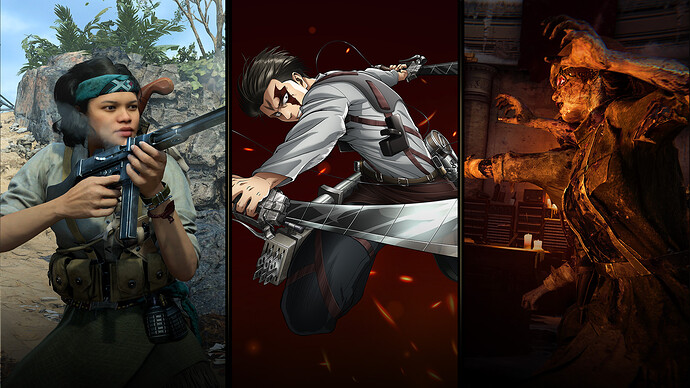 I feel like it’s best to skip unpacking and just chuck it straight into the garbage bin without a second glance. 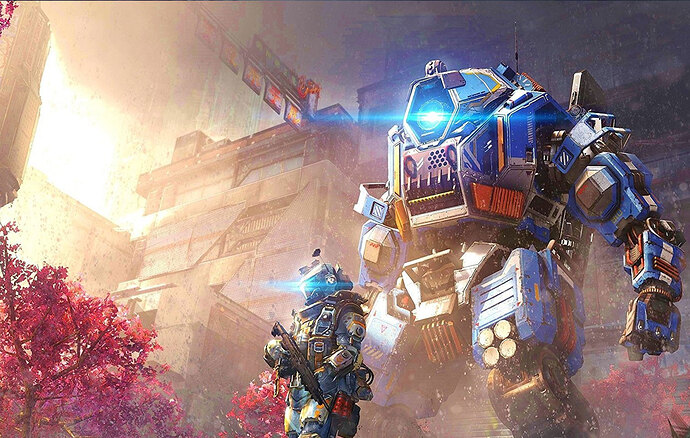 'Titanfall 2' gets custom servers thanks to a fan-made mod

The recently released Northstar mod allows 'Titanfall 2' players to host their own servers.

SNIPER ELITE 5 - INVASION MODE
A whole new dimension to the game’s intense drama and add increased diversity to the tactics that players will have to employ in order to complete their mission.

The invading Axis Sniper will have the sole aim to eliminate the player while the Allied Sniper will gain an extra objective: take out the invader. Invasion Mode will also be available in co-operative play increasing the challenge for the Axis invader as they now have two Allies to track down, but offering greater rewards.

Invasion Mode will enable some unique skills for both players. The Axis invader can use of the AI Axis forces to help locate the Allied player. Tagging an Axis soldier will enable ‘Eagle Eyes’ which means that if that soldier spots the Allied Sniper then their last known location will be displayed on the map.

The Axis Sniper can also instruct nearby soldiers to ‘Stay Sharp’, increasing their awareness. For the Allied Sniper, each level has invasion phones scattered around the map which the player can use to discover the last known location of their opponent. But beware, as not only can these phones be booby trapped, but overuse will raise suspicions and reveal the player’s location.

Successful Axis Snipers will be rewarded with weapons, items and skin unlocks while Allied Snipers can earn weapon and character skins by killing their opponent. You will also be awarded with additional XP for having Invasion Mode enabled.

SNIPER ELITE 5
As part of a covert US Rangers operation to weaken the Atlantikwall fortifications along the coast of Brittany, Karl makes contact with the French Resistance. Soon they uncover a secret Nazi project that threatens to end the war before the Allies can even invade Europe: Operation Kraken. It’s Karl’s mission to take out the high-ranking Nazi officers and end Operation Kraken once and for all.

Based upon real world locations from France in 1944 the new game maps are the largest and most immersive in the franchise’s history with the new traversal system offering players an even greater sandbox of options when it comes to taking out their targets. You can even invite a friend to help you on your mission with enhanced co-operative gameplay options.

Sniper Elite 5 continues the franchise’s unparalleled tactical sniping experience complete with incredible ballistics and enhanced kill cam taking the genre-defining feature to the next level. New customisation options allow you to adjust your rifle, other weapons and ammo to suit the mission and your play style.

Oof, feels a little gauche to make a game where people play as nazis

Given the rest of the detailed hitler ball exploding simulation I don’t think rebellion is generally sympathetic to the axis powers but cmon, we all know there’s a certain segment of people that will be way, way too excited to join the virtual wehrmacht

just make them have to kill churchill 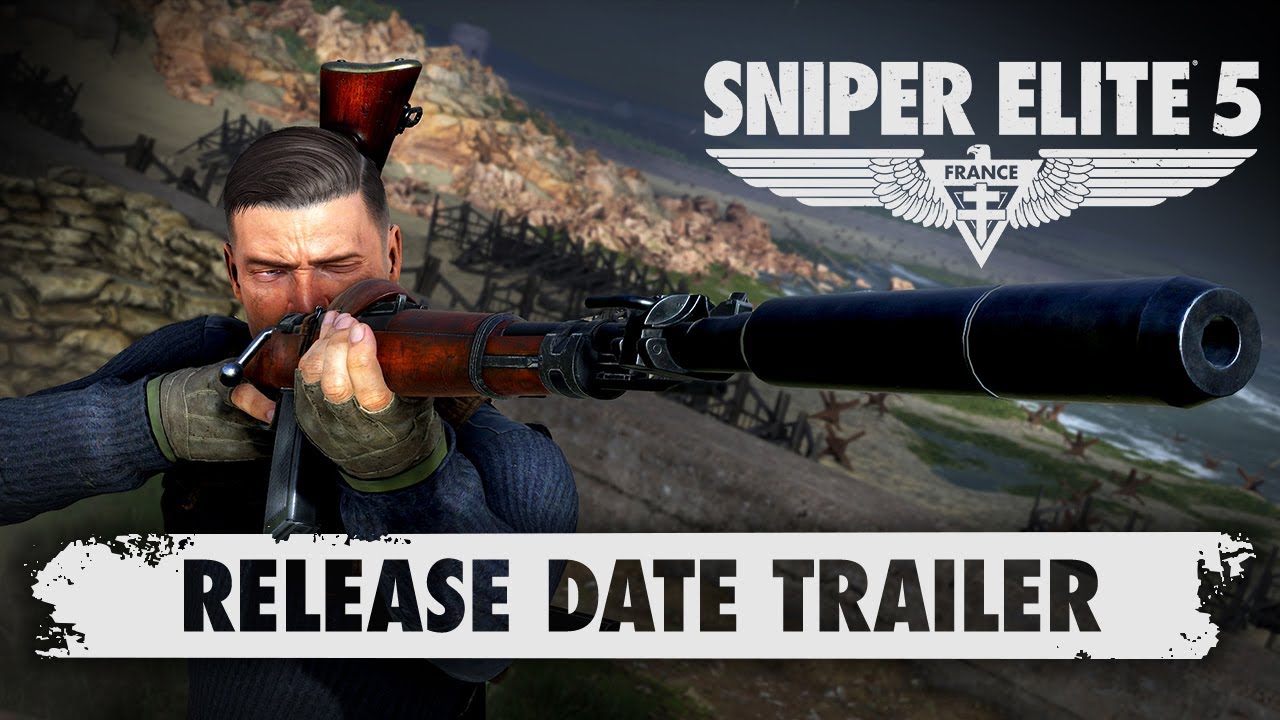