I learned just yesterday about Mouryou Senki Madara which uses the same VRC6 chip as Castlevania 3(J), wanted to share it. My favorite track is Map1 BGM:

I thought I’d start a thread for videogame music which is on the same level as well-known games like Sonic or Final Fantasy, but doesn’t get as much attention (usually because the game itself is either region-specific or a bit on the nonnotable side aside from the music).

some old koichi sugiyama pc88 scores i uploaded to youtube

It’s not exactly poorly known in these parts, but I’ve literally never heard anyone else talk about the OST to Lufia: The Legend Returns. I insist this is the best battle music in any RPG.

Monopoly Party on the GameCube has really good music. It was composed by Tony Trippi, the same guy who composed the music for the CD-i Zelda games. Which is also surprisingly good. I actually listen to the Monopoly Party OST on a fairly regular basis, it’s great working music. It’s like somebody composed a bunch of stock music but accidentally made something really good. 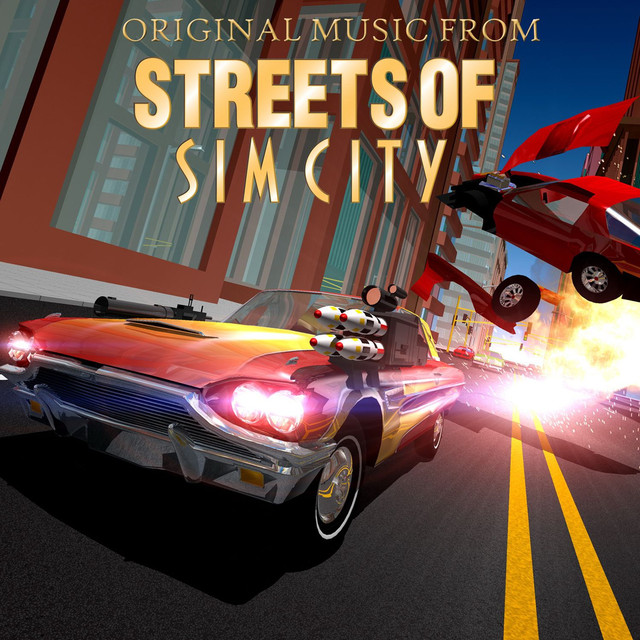 In the Garage Again

In the Garage Again, a song by Robi Kauker on Spotify

is it posted anywhere else where i’d be able to download it comfortably? loving most of these tracks

you’d have to re-rip them for play outside of hoot but i spent the time compiling everything already, cheers~!

(But you should listen to this instead)

Alberto Jose Gonzalez is the patron saint of this topic

I played a prototype of this game for No Batteries (it was a Pinocchio game prior to becoming this) and the only good thing was the music. This music is really good.

EDIT: This was meant to be a reply to @sleepysmiles because this is also Alberto Jose Gonzalez

I don’t know how I ended up with this game; I never particularly liked the movie except for one joke in it (but I did like the cartoon). The game changes completely when you get to the point where this music plays. Of course, you can’t go wrong with David Wise.

It’s hard to say whether this is underrated. Any C64 fan who knows the name Rob Hubbard is probably aware of it. When playing this, I always had to wait until at least 1:40 before leaving the title screen.

It really was one of the coolest things to hear on a title screen. I spent so much time on this game and the Shopping Mall level.

not really sure if this stuff counts as ‘underrated’

that’s the one, thanks! der langrisser is the name of the sfc/pcfx versions

Wikipedia’d this game and uh this song is in the most surreal commercial ever:

and then that remix is sampled in this song: