The Price of Gas

This was one of many of the frankly too many simulated realism mechanics in Mafia II. IIRC GTA San Andreas has a hidden gas counter that can cause cars to run out of gas, but I’m not sure if they also refill that counter if you park at a gas station.

While I still don’t have photos of it because i lost access to whatever the hell a Rockstar Social Club account is years ago I would like to shout out GTAV as being literally the only game I’ve seen so far to have regional gas pricing.

IIRC GTA San Andreas has a hidden gas counter that can cause cars to run out of gas, but I’m not sure if they also refill that counter if you park at a gas station.

Despite being toyed with an as idea during one or another phase of the game’s design no GTA has ever had it where you could run out of gas.

I think there is a San Andreas mod on PC that does have that feature though.

I think while I was on holiday in Taiwan I remember realising I hadn’t seen a single gas station until we eventually had to top up the bikes my friends hired. As I recall it they had attendants to fill up for you. This was out in the countryside somewhere, I still can’t remember if I ever saw one in the cities

They’re often tucked away beneath elevated roads and on ramps and stuff. Places that you only see if you have a vehicle

I think in a lot of places a sort of fascinating percentage of the landscape is invisible to you if you don’t drive. In Taipei it is particularly true but maybe it’s only because it’s so easy to never be in a car that you forget that this part of the world even exists

Parking lots/garages are also really well hidden. I lived in a place where I could see one from my bedroom window and it took months for me to figure out what it was

Played two different side scrolling brawlers with gas stations of which neither had posted gas prices, and I’m taking that personally. 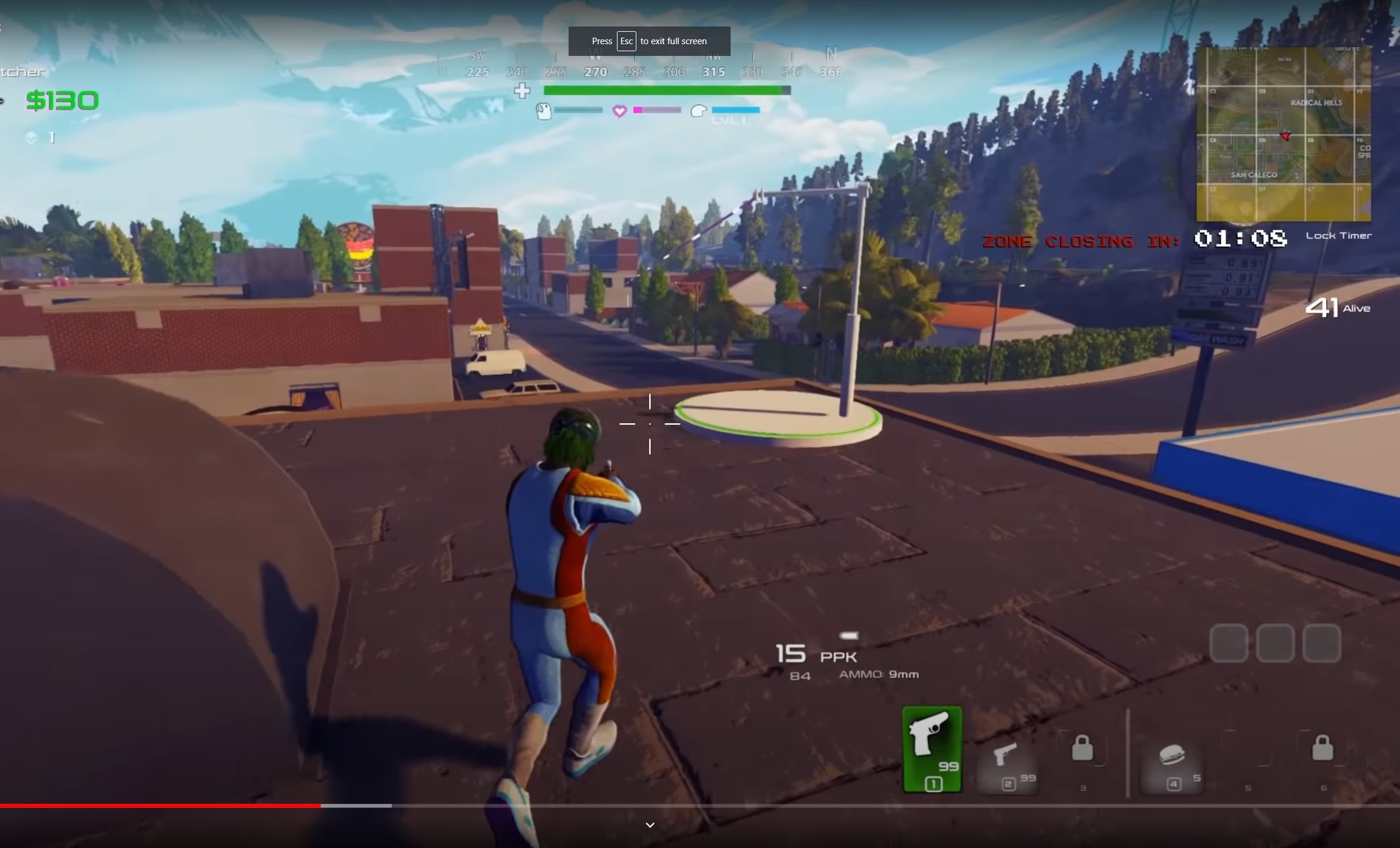 I appreciate how the developers were so proud of their damage model for the destroyed gas station they even put in a tutorial tip when you get near it that “Hey, you know, if you blow up a car in the gas station, it’ll blow up all the enemies inside it!” 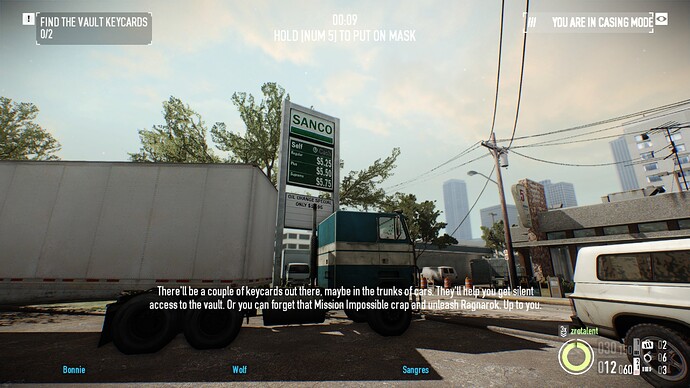