Book of Megadrive Episode 2: Monster World IV is out, time to vote for the next game!

First up as usual, the episode:

The Book of Megadrive opens on the final original installment in Westone’s Wonder Boy series. Fantasy, adventure, conveyor belts, and fat cat-birds abound in this late 16-bit era gem. And you get to play as a girl too!

In this episode we discuss: Killer Mike, Fat Bird Cats, Zoroastrianism, The Campbellian Monomyth, Funky Jumping, A Major Improvement to Shadow of the Colossus, why the queen has a room full of body builders, where the hell the IV comes from “Monster World IV”, and much more.

And now, the next batch of games to vote on:

Taz in Escape from Mars

TAZ has been kidnapped by Marvin the Martian and has been put into a zoo on Mars. You have to help TAZ break out of this place. Do whatever is necessary. You can spin upside down, bounce off walls, drill through rocks, and of course eat things. In the game you will have to fight: scary bulls, flying eybealls, and many more enemies. You will encounter many mazes in this game. Can you help TAZ escape or will he be trapped forever?

Devilish: The Next Posession/Bad Omen

Players have to use two paddles; the upper one is used to defeat demons while the lower one helps to prevent the player from dropping to its demise at the bottom of the board. By defeating bad guys and smashing through breakable blocks, the player advances towards the boss of each level.

Resembling a version of Arkanoid, the vertically scrolling screen forces the ball to move constantly forward in an attempt to reach the boss.

Players can choose between three difficulty levels in the Game Gear version and can also select an option to do a time trial. The Sega Mega Drive sequel adds a two-player option.

Players started the game off with their first duel with a set number of ammunition for their weapons; the player’s robot had a total of three weapons indicated by all three buttons on the controller. Once the player completed the duel, they would go through a type of Bonus Stage that would qualify them for the next duel as well as increase their score and money. Players could then purchase more ammunition or even new weapons for their robot at a local shop. Players had to time their attacks and aim precisely for key locations of their opponents body. Some enemies could regenerate missing parts of their body (including their head) while some enemies depended on particular mechanical parts to evade fire. If the player ran out of ammunition for all their weapons before the duel was over, they would lose a life and restart the duel over (with the same amount of ammunition they started the duel with). If the duel timer ran out before the duel was over, the player would also lose a life and restart the duel.

That’s probably the weirdest bunch yet!

What game should we play next? Read up on them here: https://t.co/fpiIw5mAcs And then vote!

Both places are the same this just formats better

this time, i didn’t vote for the worst game!

YES DEVILISH UNZIP MY HEART AND PINBALLS SPILL OUT

Damn, those all look cool, I wouldn’t know what to vote

Vote Taz if you hate this cast.

I don’t know how they all play, just saying I like the aesthetic of all of them. I’m a sucker for Mega Drive art though, so…

We got like a day left on the poll for the next game peeps. Also the cast is good according to multiple sources (including folks who are not me) so if you haven’t listened to it you should, you’re just not going to get this kind of sega action from [other popular retro game podcast]

Can confirm, it was a blast. Half of the words you used went over my head and half the concepts/topics too, I especially blame @shrug for this. So the intellectual stimulation was high. At least I knew Zoroastrianism, sigh

I rarely know what I’m talking about myself tbh

Time for us to get possessed again, because DEVILISH WILL BE THE NEXT CHAPTER OF THE BOOK OF MEGADRIVE.

OH MY GOD SOMETHING I PICKED WON YESYEYSYEYSYESYEYS

What an excellent podcast.

Dunno about this one 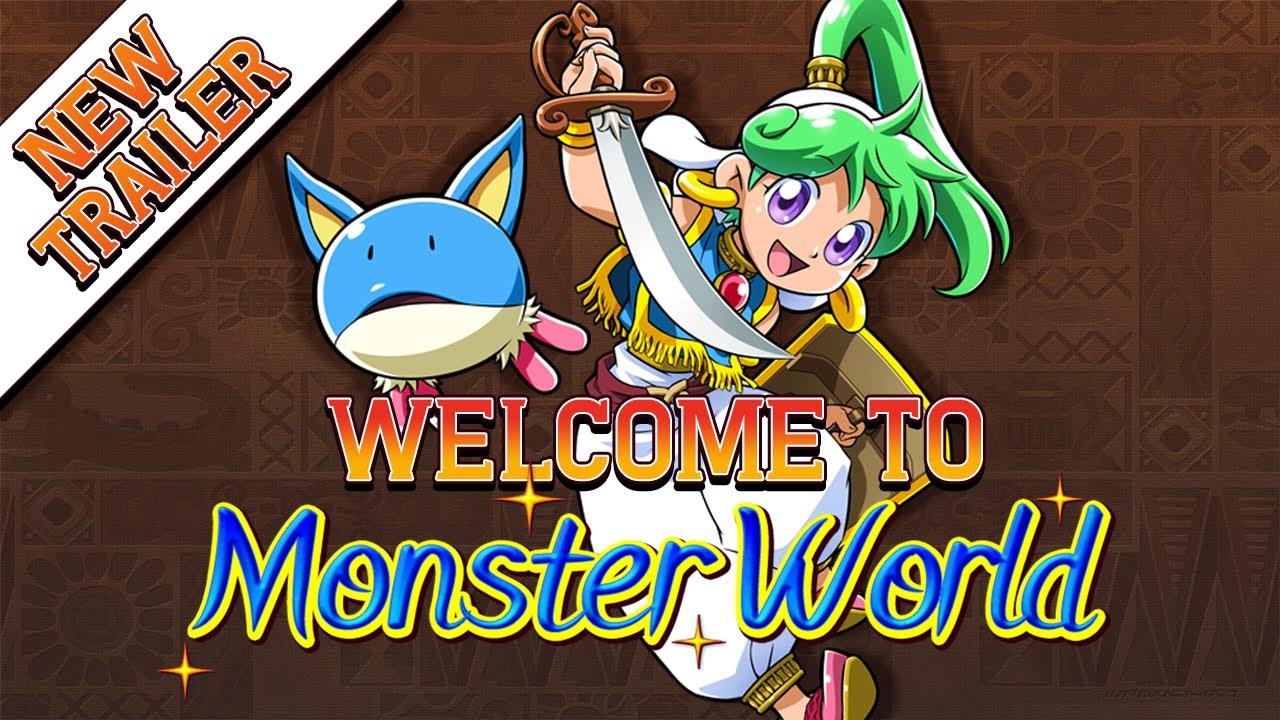 Oh I was real worried from the animation but movement looks great! That’s like my one problem with MWIV.

Is putting Wonder Boy in the title a joke, is it like ‘let’s continue the fine tradition of making these series titles as confusing as possible’, this was never a Wonder Boy game, there is no Wonder Boy in this game, what the fuck

I did not realize Artdink was developing this one? And also Triangle Strategy?